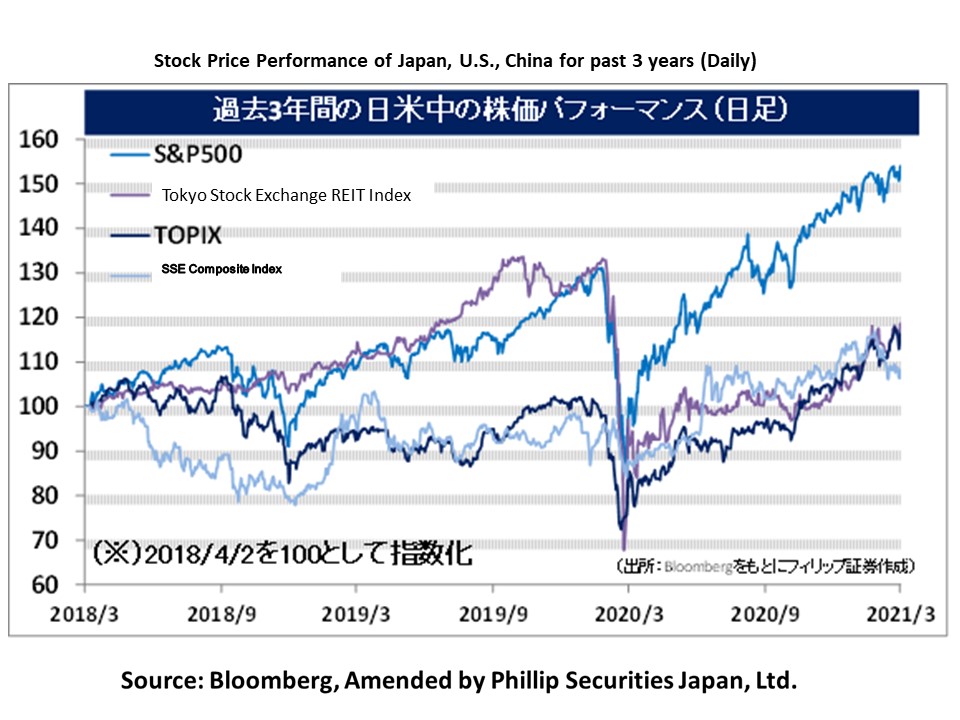 On 31/3, US President Biden announced “The American Jobs Plan”, a $2.25 trillion infrastructure investment plan, as a large-scale economic program following the previously enacted $1.9 trillion economic stimulus package.  Although strong opposition from Republican lawmakers is expected because tax revenue from the tax hike will be used to finance the spending, it is expected to be highly beneficial to Japanese companies if enacted.

First of all, the $621 billion for “reconstruction of public transport and transportation-related infrastructure such as roads, bridges, highways, and ports” is expected to boost the construction equipment sector.  In this regard, in addition to Caterpillar (CAT), Japanese companies such as Komatsu (6301) and Hitachi Construction Machinery (6305), which rank second and third respectively in the global market, will also benefit.  In the budget for infrastructure redevelopment as a measure to combat climate change, the plan is to increase the number of public EV charging stations for the electric vehicle (EV) market to 500,000 by 2030, more than 12 times the current number.   Even though this will not directly benefit Japanese companies, in terms of achieving the government’s goal of virtually zero greenhouse gas emissions by 2050, it will bring into focus the lag in the development of charging infrastructure in Japan compared to Europe and the US.  This will in turn help to accelerate the development of charging infrastructure in Japan.

Following the above, $650 billion are allocated for “measures related to improving the quality of life of households in terms of delivery of clean drinking water and high-speed broadband”.   In this regard, Japanese companies such as Toray (3402), TOYOBO (3101), and Nitto Denko (6988) dominate the global market for water treatment membranes using microscopic holes to remove dirt and impurities to cleanse water.  This is indeed a specialty area for Japan.

With regard to the $580 billion for “strengthening the US manufacturing industry, including strengthening the supply chain for semiconductors and other products,” Intel (INTC) has already announced that it will make a large-scale investment in the construction of a new plant and embark on a foundry (contract manufacturing) business to

Finally, there is the $400 billion for “expansion of affordable community-based care services for the elderly and disabled”.  It is said that awareness of nursing care robots is not very high in the US.  However, there is a growing trend to use technology to help the elderly live independently at home rather than in nursing homes, and this would be a great opportunity for Japanese nursing care robot developers. 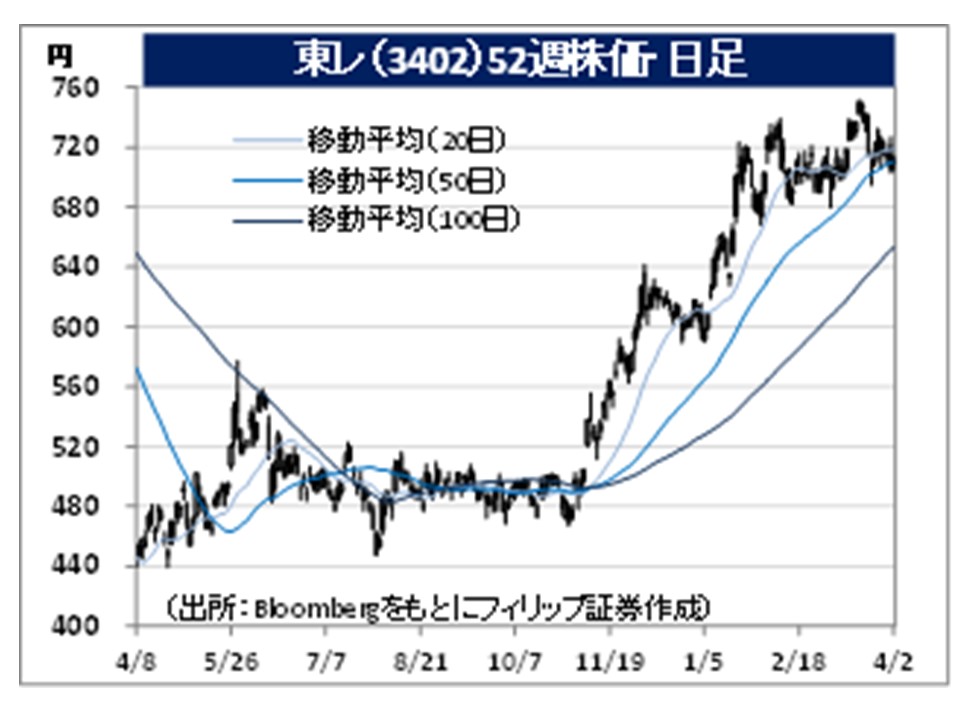 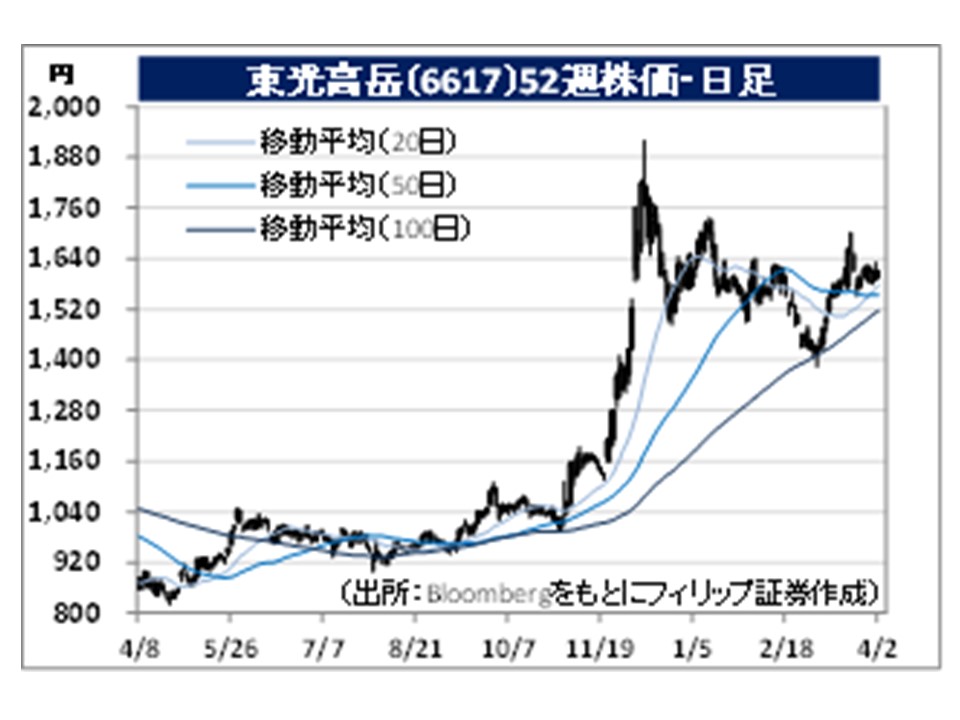 ・Formed through the integration of Takaoka Electric Mfg and Toko Electric in 2014.  TEPCO Power Grid is the largest shareholder with 34.8%.  Engaged mainly in the Electric Equipment, Measurement, Energy Solution, and Information / Applied Optics Inspection System businesses.

・For 9M (Apr-Dec) results of FY2021/3 announced on 29/1, net sales increased by 1.9% to 64.802   billion yen compared to the same period the previous year, and operating income increased 7.2 times to 1.921 billion yen.  Increased sales of plant projects and power distribution equipment in the Electric Equipment Business, and smart meters and transformers in the Measurement Business had contributed to the increase in revenue.  In addition, higher profit margins through changes in the model mix had contributed to higher operating income.

・For its full year plan, net sales is expected to decrease by 1.4% to 92.0 billion yen compared to the previous year, and operating income to decrease by 0.9% to 2.3 billion yen.  While the government has set a goal of virtually zero greenhouse gas emissions by 2050, the Nihon Keizai Shimbun has reported that Japan has only 2.3 chargers for electric vehicles (EVs) per 10,000 people, falling far short of Norway’s 35.  As there is an urgent need to improve the charging infrastructure in Japan, demand for the company’s Energy Solution Business is likely to increase