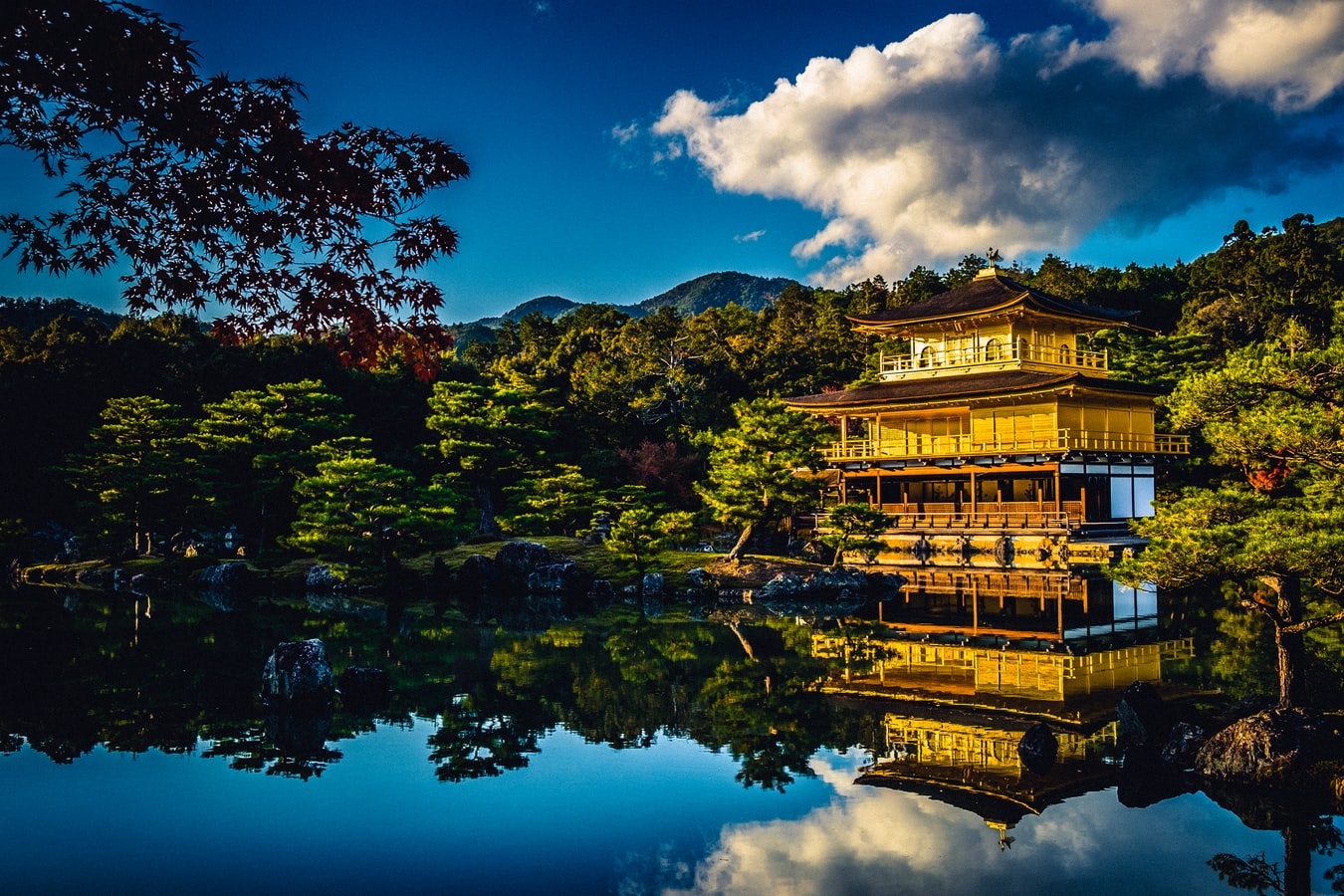 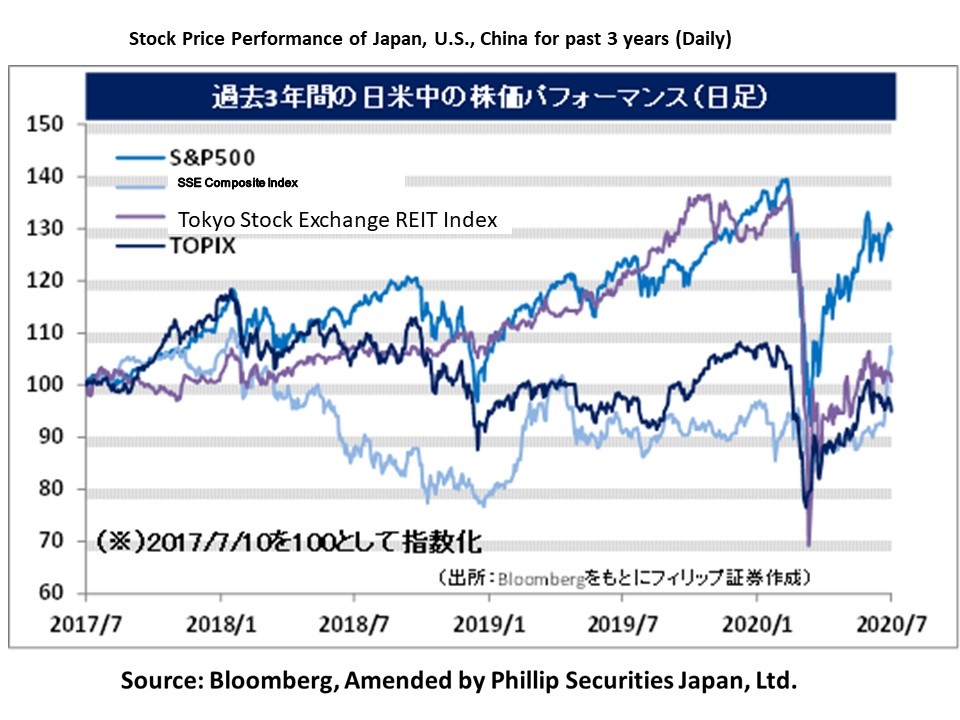 On 6/7, 2 companies from the U.S. showed a positive attitude towards investing in Japanese corporations. First, the world’s largest asset management, BlackRock, revised their stance to Japanese stocks upwards in their weekly commentary dated 6/7. Although there was mention in the past of the possibility of upgrading Japanese stocks, it was upgraded by 1 rank from underweight previously to neutral. The main reason is “the adoption of strong fiscal policy and public health measures, which show possibility in rapid normalisation”. In addition, it also brought up the close relation with the recovery of China’s economic climate due to it being China’s trade competitor country. In other regions, due to expectations of policies and a restart of the economy in the Euro area, it was upgraded by 2 ranks from underweight to overweight. On the other hand, the U.S. was downgraded by 1 rank from overweight to neutral, and emerging markets were downgraded by 1 rank from neutral to underweight. Furthermore, in terms of each factor, attention has been on the upgrading of value investments by 1 rank from underweight to neutral. We can infer the presence of investment money attempting to shift from gross investment of U.S. corporations such as FAANG stocks, etc. towards value stock investments focused on the undervaluing of the net asset value of Japanese corporations.

Next, major U.S. investment company The Blankstone Group predicts a recovery in demand for foreign tourists visiting Japan (inbound) after the COVID-19 crisis, and clarified their intentions in considering investment in Japan’s tourism-related corporations. Demand which vanished from the spread of infection is presumed to be able to recover by a certain extent in the next 2 to 3 years, and along with the pharmaceutical / medical field and logistics services, it is regarded as a part of the 3 fields on close watch for investment in Japan. Just at that moment on 10/7, the Ministry of Land, Infrastructure, Transport and Tourism announced that they would be bringing forward the launch of the “Go To Travel” which was targeted for early August, which would subsidise domestic travel costs, and support would be applicable for travel from 22/7 onwards. We can likely expect this to have the effect of supporting movements of foreign money which have their eye on investment in Japan’s tourism-related corporations.

For the present Japanese stock market, with the Nikkei average at a growing standstill at around 22,500 points, in addition to China’s Manufacturing Industry and Service Industry PMI for June and the U.S. ISM Manufacturing and Non-Manufacturing Index being strong, also in Japan, following the announcement of ITOCHU (8001) carrying out the TOB for Family Mart (8028), with rising expectations on TOBs (takeover bid) for subsidiaries of other parent-subsidiary listings, etc., there has been a gradual increase in positive factors on stock prices. Due to the unclear impact of the COVID-19 calamity, perhaps there may be an increase in movements to retain profits of subsidiaries or cash within the corporate group. The start of the Apr-Jun term financial results for major U.S. corporations from 13/7 could also become a factor that will likely stimulate the Japanese stock market. 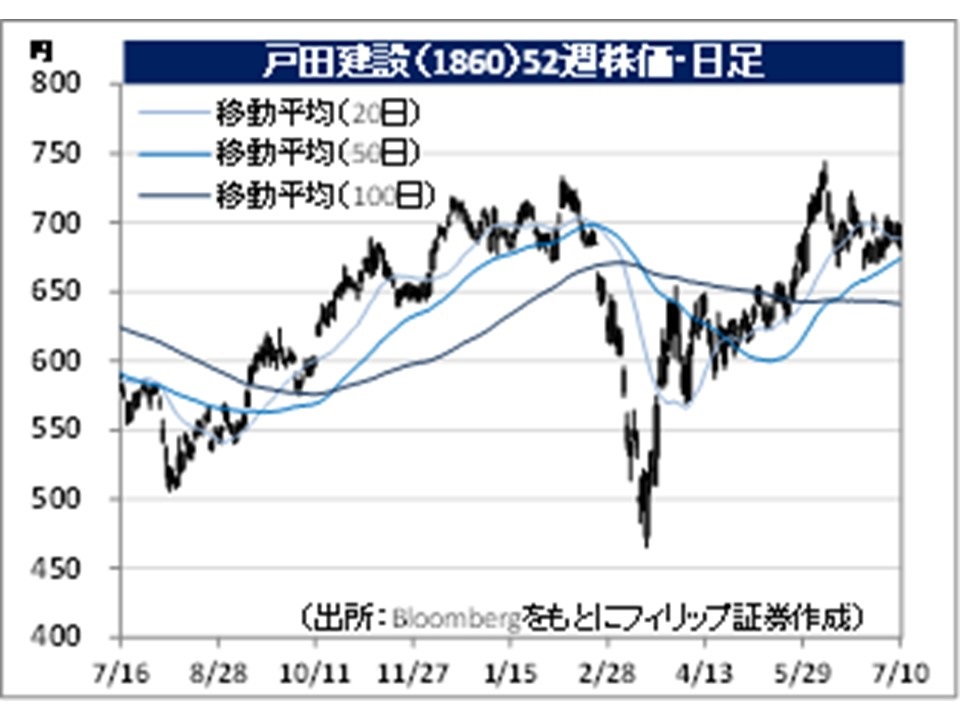 ・For FY2020/3 results announced on 29/5, net sales increased by 1.6% to 518.683 billion yen compared to the previous year and operating income increased by 2.1% to 35.243 billion yen. Despite the number of construction orders decreasing by 17.5% and the number of civil engineering orders decreasing by 3.6%, net sales involving the investment development business increasing by 34.1% and segment operating income increasing by 2.1 times contributed to the increase in income and profit.

・For FY2021/3 plan, net sales is expected to decrease by 5.6% to 445 billion yen compared to the previous year and operating income to decrease by 26.3% to 24 billion yen. After progressing with the suspension and abolishment of coal-fired power generation which came under heavy criticism across the world, the government has begun creating rules with a priority on the application of renewable energy. With offshore wind power generation regarded as promising, the company has built a floating wind turbine facility off the coast of Goto in Nagasaki Prefecture. We can likely expect an increase in efficiency in offshore wind power generation installation work due to the company’s technology. 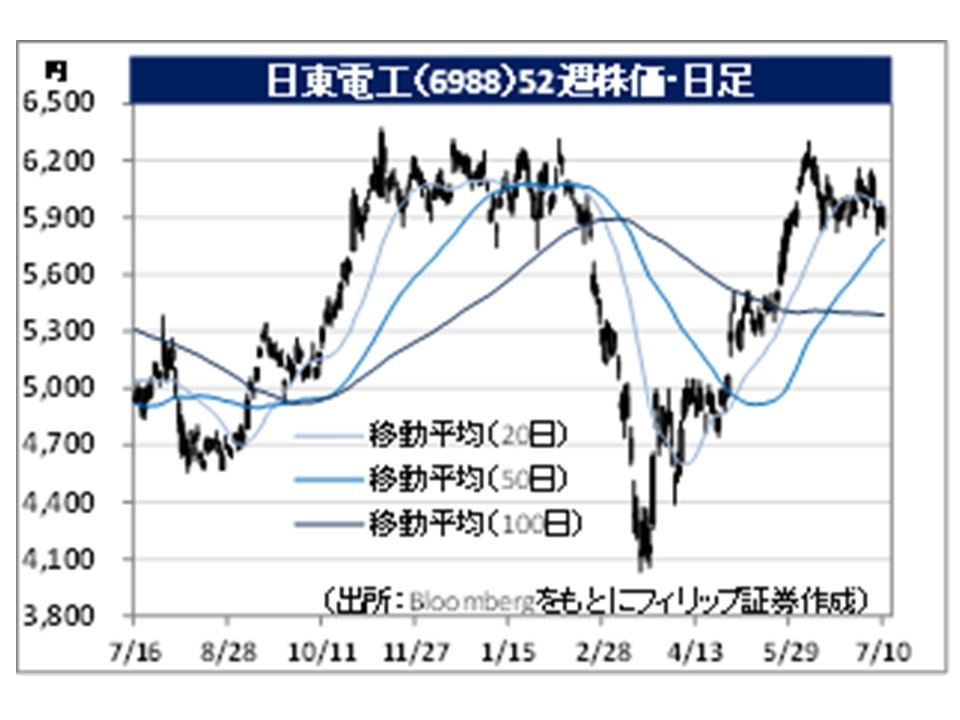 ・Although the FY2021/3 plan is undecided due to the unclear impact of the COVID-19 calamity, for 1H (Apr-Sep) results, sales revenue is expected to decrease by 7.5% to 350 billion yen compared to the same period the previous year and operating income to decrease by 14.8% to 35 billion yen. The company supplies about 70% of reverse osmosis (RO) membranes which recycle sewage water to drinkable water in Singapore, who imports water from Malaysia. The company’s future policy is to expand their environment and energy field pertaining to water purification in India and South America.