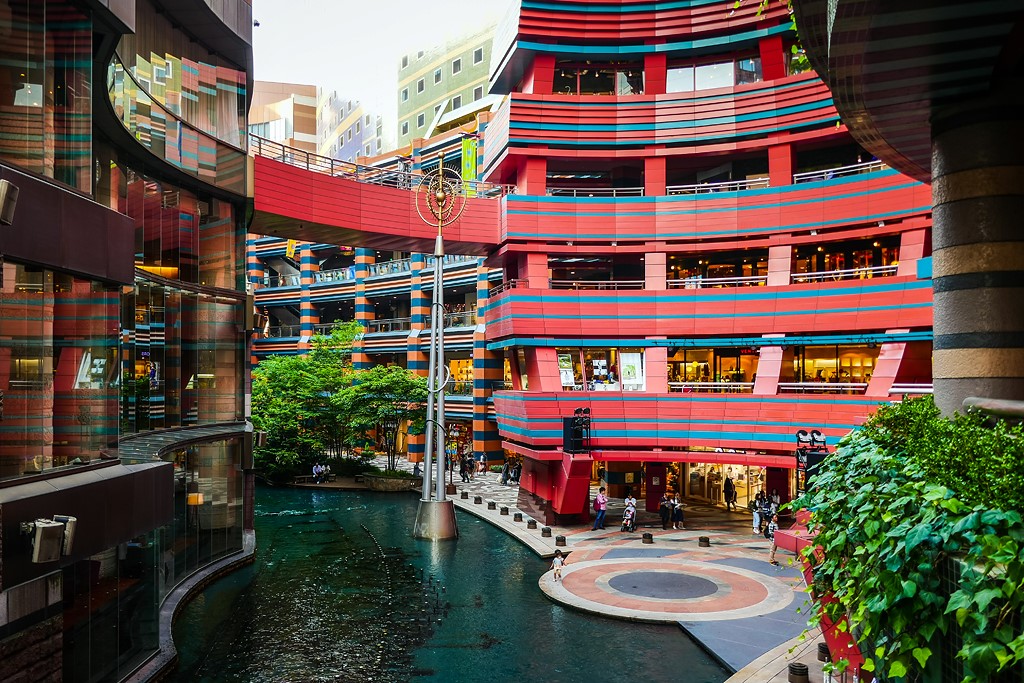 A major holiday period is approaching, with up to 10 consecutive holidays from the 29/4 to 8/5.  At a 20/4 meeting of the expert panel that advises the Ministry of Health, Labour and Welfare on measures against Covid-19, it was reported that the number of newly-infected persons nationwide during the past week had declined for the first time in four weeks.  At the same time, there were signs of increasing interest in travel and leisure-related stocks, which have become more visible since the lifting of quasi-emergency measures to prevent the spread of the disease.  In the US, major airlines like United Airlines and American Airlines are expecting to return to profitability in the April-June period according to their Jan-Mar 2022 earnings announcements.   This may have implications for Japan’s travel and leisure trends in the near future.

In this regard, the F&B sector is drawing attention.  As stores were forced to shorten their operating hours due to the pandemic, companies have found ways to survive by taking advantage of takeout and delivery services through the use of apps, and have also sought to improve operational efficiency by introducing food delivery robots and other means.  If the flow of people returns and customer traffic recovers to pre-Covid levels, profits are expected to greatly exceed those during pre-Covid levels through significant improvements in profit margins.

Activists (shareholders who speak out) are increasingly investing in companies with fiscal years ending in March which are preparing for their annual shareholder meetings in June.  This month, City Index Eleventh, a former Murakami Fund affiliate, increased its purchases of Daiho Corp (1822), Cosmo Energy Holdings (5021), and Central Glass (4044), companies which had already submitted large shareholding reports.  City Index Eleventh also newly appeared as a major shareholder with more than 5% of holdings in Credit Saison (8253) and Sumitomo Osaka Cement (5232).  Such activities are being watched as moves to demand shareholder returns from undervalued stocks with high cash holdings, or as a way to reorganize an industry such as the cement industry, which is expected to encounter a tighter profit environment due to the tight supply and demand of Russian coal.  It is also worth considering an investment strategy of stocking up on unpopular undervalued stocks with high cash holding ratios and letting them remain inactive in the market for a long time.

・Opened the first “Torikizoku” store in Higashiosaka City in 1985 as part of a chain of yakitori restaurants.  Operates in the Kansai, Kanto, and Tokai regions, with 615 stores at the end of July 2021.  Characterized by offering products at uniform prices for all items.  Transitioned to a holding company in February 2021.

・The full-year company plan is as yet not finalised due to the uncertain impact of the Covid-19 pandemic  on the company’s performance.  Announced a 7% price increase for the first time in 4 years for “Torikizoku” products starting 28/4.  All drinks and food items will be increased uniformly (including tax) from 327 yen to 350 yen.  In addition, “TORIKI BURGER”, a chicken burger specialty restaurant, was opened in August last year as the second mainstay business of the company after its yakitori izakaya business.  Expected to capture post-Covid demand changes such as take-out and home delivery demands.

・Established in 1981.  With SBI Holdings (8473) as its largest shareholder, company operates as an independent system integrator (SI), dealing with software development and digital signage businesses.  Main customers are from the financial sector.

・For FY2021/12 results announced on 10/2, net sales increased by 5.6% to 13.922 billion yen compared to the previous year, and operating income increased by 30.3% to 1.105 billion yen.  Growth in software development business for the financial and telecommunications industries and edge computing (embedded) consulting business had offset the decline in financial performance arising from the sale of the digital signage business.  Improved profitability contributed to higher income.

・For its FY2022/12 plan, net sales is expected to increase by 11.3% to 15.5 billion yen compared to the previous year, and operating income to increase by 17.6% to 1.3 billion yen.  While its tradable market cap as of the end of June last year was only 6.56 billion yen against the listing maintenance standard of 10 billion yen, the company announced its “Plan for Compliance with Listing Maintenance Standards” with the submission of its application for selection to the TSE Prime Market in November last year.  Basic policy is to expand into the stock-type business with recurring billing and the ASEAN market.