Japan-Weekly Strategy Report “ Draft for the Execution Plan for the “New Form of Capitalism” and the “Basic Policy” ” June 7, 2022 43 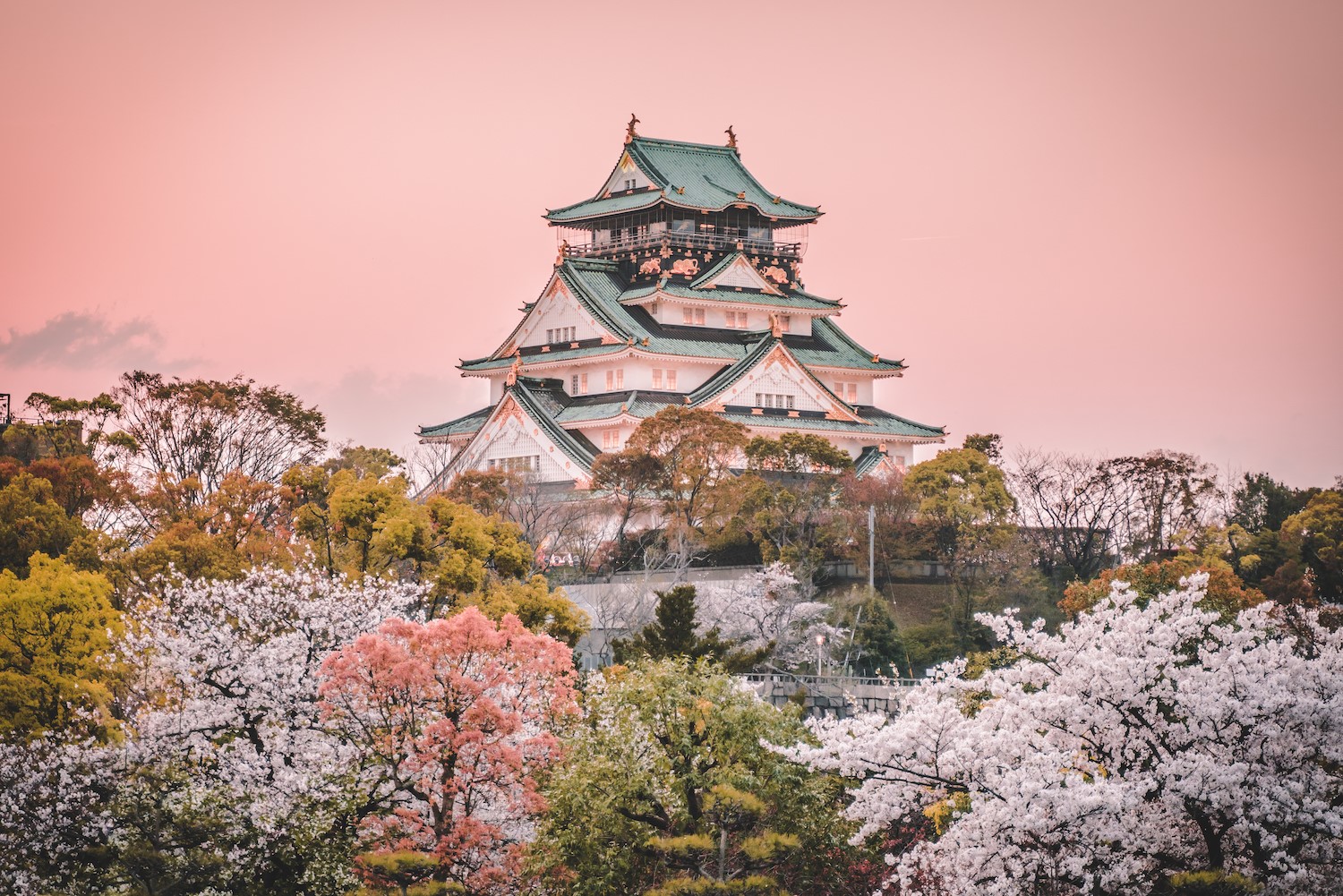 On 31/5, the Japanese government indicated the draft for the plan to execute the economic policy, the “New Form of Capitalism”, and the “Basic Policy” involving economic and fiscal management and reform.

The draft for the execution plan comprises of 4 pillars: ① investment in people, ② science and technology, ③ startups (emerging enterprises) and ④ decarbonisation and digitalisation. In “investment in people”, regarding NISA (small amount tax exemption savings system), it appears that there are considerations on raising the limit on tax exempted share purchases or an extension of the period, and for iDeCo, where the amount of pension received changes according to the subscriber’s usage on contributing installments, considerations on raising its age limit on being under 65 years old. As a result of the expansion of NISA and iDeCo, perhaps attention will be on the “beginning of the month anomalies” of Japanese stocks. Also, as a policy that supports the transition of labour to growth sectors, support has been put into the improvement of abilities and the reemployment of 1 million people including non-regular work. Markets involving “reskilling (re-education)” focusing on the IT field will likely be promising.

Regarding “science and technology”, a national strategy which supports fields, such as quantum computing, artificial intelligence (AI) and biotechnology, etc., was compiled and called for corporate investment, and a science and technology advisor who will advise the Prime Minister will be positioned in the Japanese Prime Minister’s Office. In March this year, Fujitsu (6702) utilised the technology of the “Fugaku” supercomputer and succeeded in developing the world’s fastest quantum simulator of 36 quantum bits. They have made the first move in application development that anticipates practical applications of quantum computing. Also, in order to raise the research ability of Japanese universities to the top in the world, the government has begun operation of university funds of a scale of 10 trillion yen and expects to distribute tens of billion yen a year each to a few schools chosen as “internationally prominent research universities” from operational profits of the fund. HPC Systems (6597) is working with a high-performance calculation system used in science and technology and will likely benefit from supplying these to enterprises and universities.

In “decarbonisation”, the “aim to achieve investment in green transformation (GX) of a scale of 150 trillion yen in the public and private sectors within 10 years” was advocated, and bonds would be issued by the government as encouragement. As a result of the emphasis on the “maximum utilisation” of renewable energy and nuclear energy, there will likely be an increase in market expectations on the group of enterprises that may benefit from the resumption of nuclear operation and enterprises that are working on system facilities able to transmit power to other regions in a timely manner and level out the supply and demand balance of solar and wind power generation between daytime and nighttime, etc.

Regarding national security in the draft for the Basic Policy, “drastic reinforcement of Japan’s defence capability” was mentioned and it indicated a direction of easing export regulations on defence equipment. Regarding defence spending, with the question on whether to increase the amount of the aim for a 2% ratio to GDP, which is the standard in NATO countries, likely being drawn out as a future political issue, there will likely be expectations of continued benefits to key defence-related stocks, such as Mitsubishi Heavy Industries (7011), Kawasaki Heavy Industries (7012) and IHI (7013). 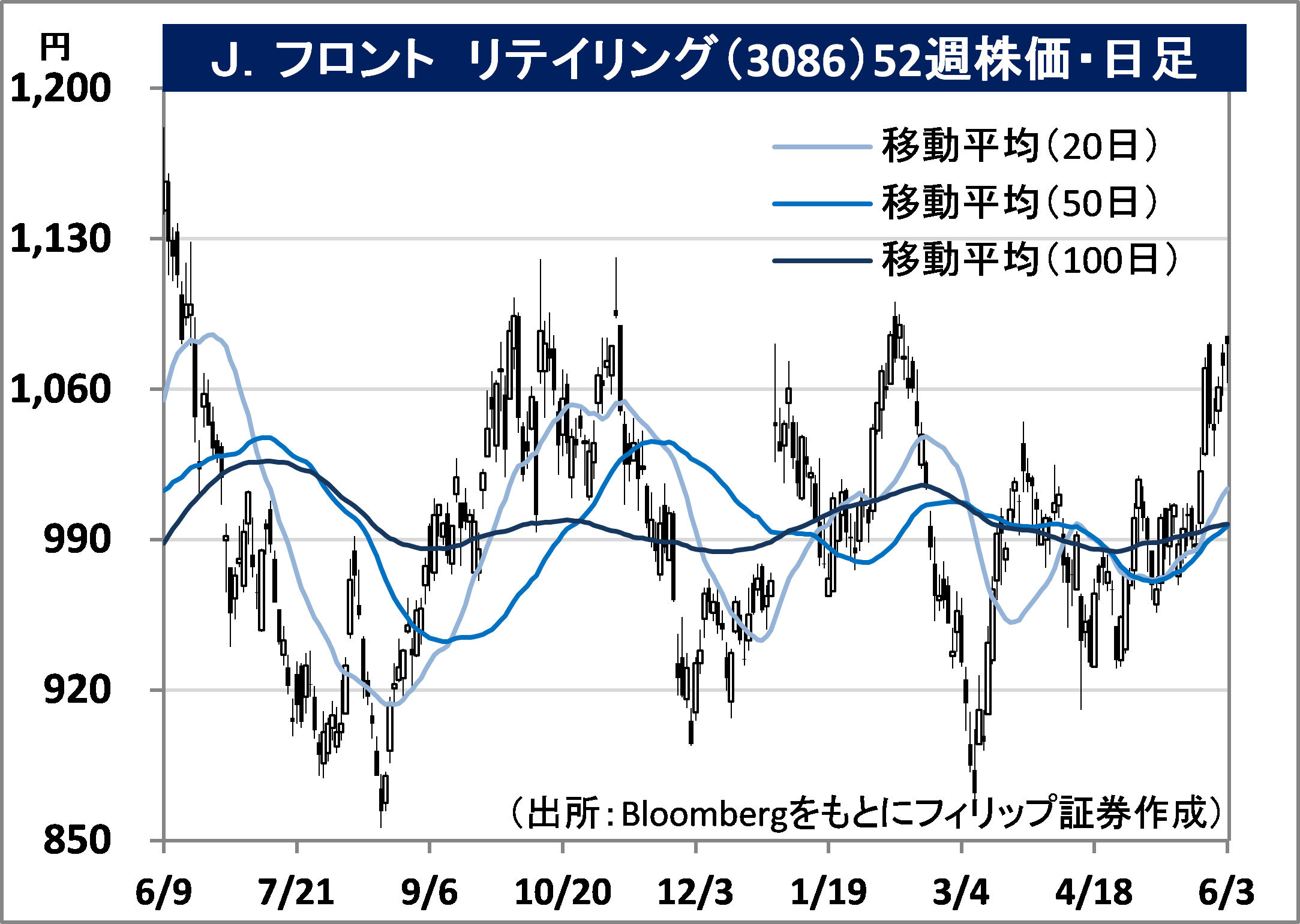 Became a holding company from a business integration between Daimaru and Matsuzakaya HD in September 2007. In addition to possessing Daimaru Matsuzakaya department stores, they operate businesses, such as Parco and Ginza Six SCs (commercial facilities), developers, settlement and finances, and wholesaling, etc.

For its FY2023/2 plan, sales revenue is expected to increase by 11.6% to 370 billion yen compared to the previous year, operating profit to increase by 2.2 times to 21 billion yen and annual dividend to increase by 2 yen to 31 yen. For same-store sales in May announced on 1/6, also due to the recovery in the number of in-store customers and the rebound from the temporary suspension in business in the same month the previous year, the total of Daimaru Matsuzakaya department stores increased by 86.2% compared to the same month the previous year. The driving force was high-price products, such as jewellery, etc. and summer wear following the increase in opportunities to go out. The lifting of the ban on accepting foreign tourists visiting Japan is likely to benefit. 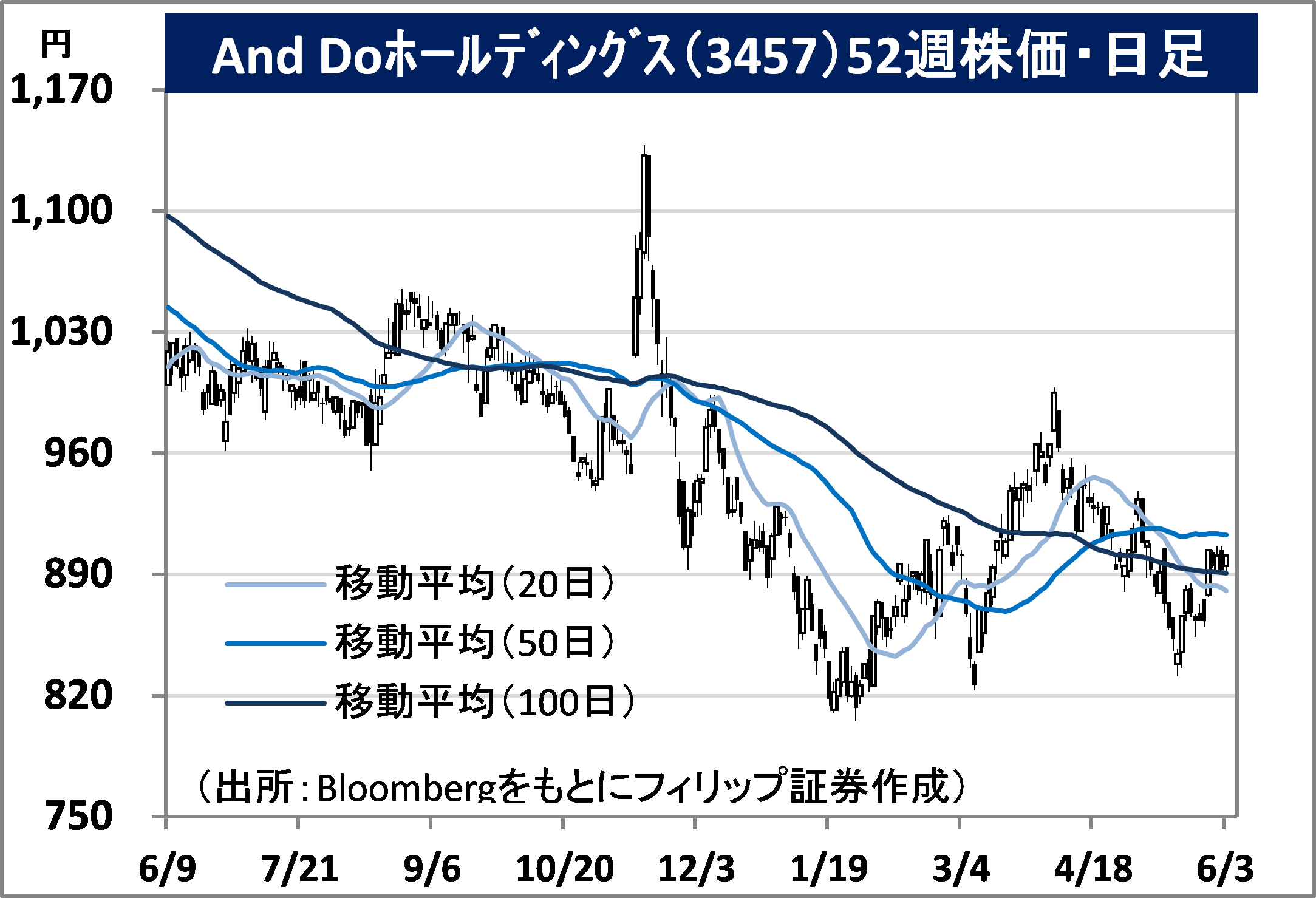 For its full year plan, net sales is expected to increase by 0.2-13.8% to 39.1-44.438 billion yen compared to the previous year and operating income to increase by 14.8%-41.9% to 2.973-3.673 billion yen. Changed its company name from “House Do” in January this year. With House Do aiming for 1,000 stores in Japan, through a merger company which the company invests 49% in, they have begun FC expansion of purchasing and selling and the brokerage of pre-owned houses in Thailand similar to Japan, and their policy is to aim for 500 stores under the House Do brand within 10 years focusing on the capital of Bangkok.