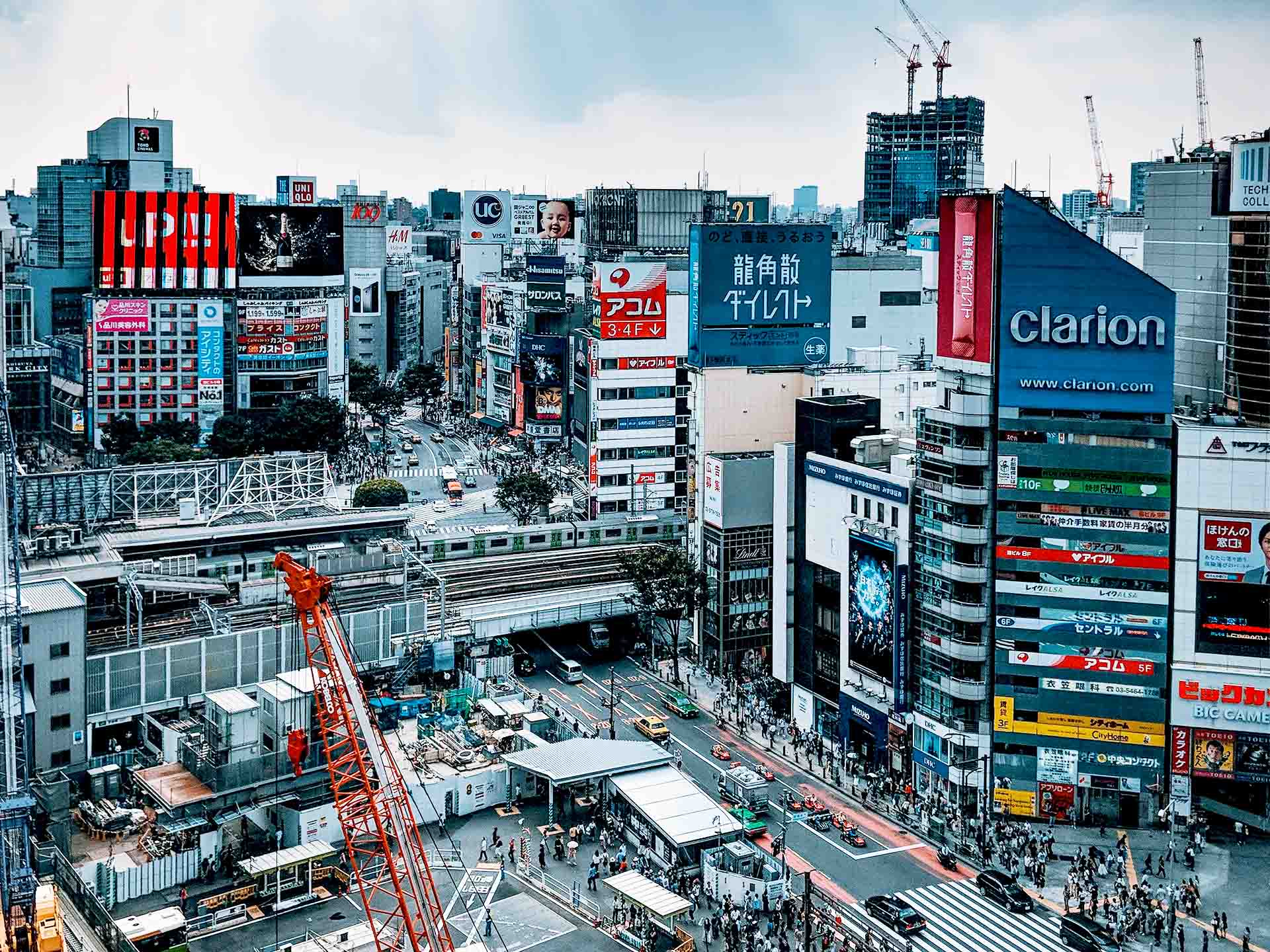 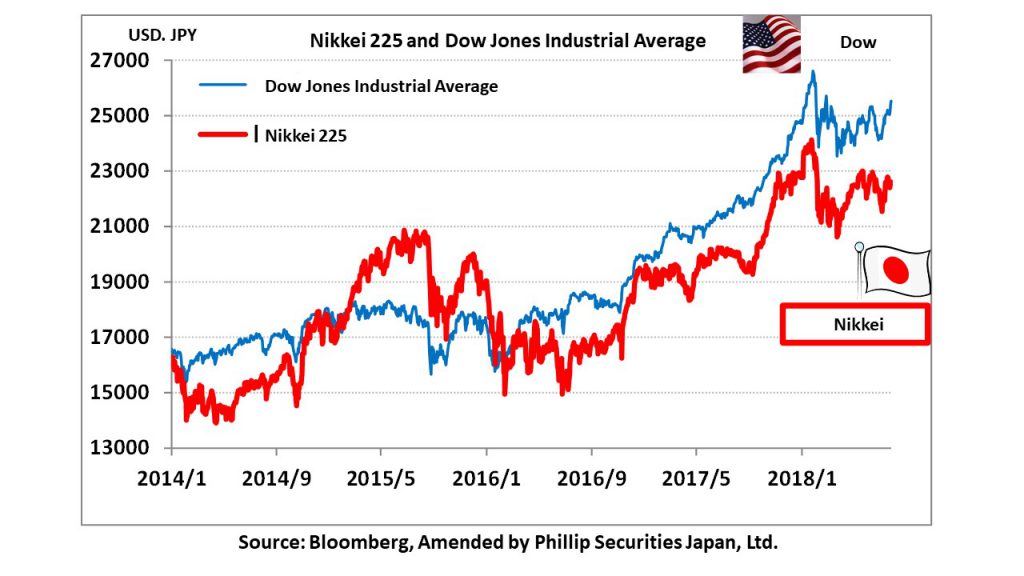 On 7/25, President Trump and President Juncker of the EU agreed that, in future, both parties would not impose new tariffs while trade negotiations were continuing.  The EU will expand imports of LNG and soybeans produced in the US, and both parties agreed to cut tariffs on industrial goods excluding cars.

President Juncker said there would be no further tariffs while the US and EU negotiate, and that existing US tariffs on European steel and aluminum products, as well as retaliatory tariffs from the EU, would be re-examined “at an appropriate time”.  On 7/26, senior EU officials indicated that eventually, automotives would also be included in the zero tariffs list.   Currently, the US imposes 2.5% tariff on passenger cars, and 25% tariff on pickup trucks imported from the EU, while the EU applies a 10% tariff on vehicles imported from the US.  President Trump is preparing to activate an automotive tariff of 20% on the EU.

Concrete negotiations between the US and the EU will commence in September through high-level working groups, and negotiation results are expected within 120 days.  According to the senior official, the timing would be around end-November, implying that there is a high possibility that the US-EU trade war will be in a stalemate situation until after the US mid-term elections scheduled for November. With this concern diminishing for the time being, Japan, US and European stocks are rising.  In addition to the fact that there is pressure on interest rates to rise due to impending monetary policy adjustment by the BOJ in Japan, the yield on US 10-year Treasury bonds has risen sharply to around 3%, the first time in about two months.  Japan’s 10-year government bond yield, which had been hovering around the 0.03% level, has soared since 7/23, reaching 0.108% on 7/27.  As a result, investors around the world are now focusing their attention on the next steps to be taken by the BOJ.

Corporate earnings announcements are fully in progress in both the US and Japan, and as of 7/26, 246 S&P constituent companies had released their results.  Of these, 213 companies, representing 86.6%, have EPS results which are better than market expectations.  Domestically, the 1Q earnings results have been good so far, with favorable performance confirmed for major companies like Hitachi Construction Machinery (6305) and semiconductor manufacturing equipment manufacturer Advantest (6857) , of which previously there were concerns about their respective industries.   However, import tariffs imposed by the Trump administration have pushed up the costs of some US companies such as General Motors (GM) and General Electric (GE), and are beginning to affect business results.  Therefore, we will also have to individually assess performance trends of domestic companies. 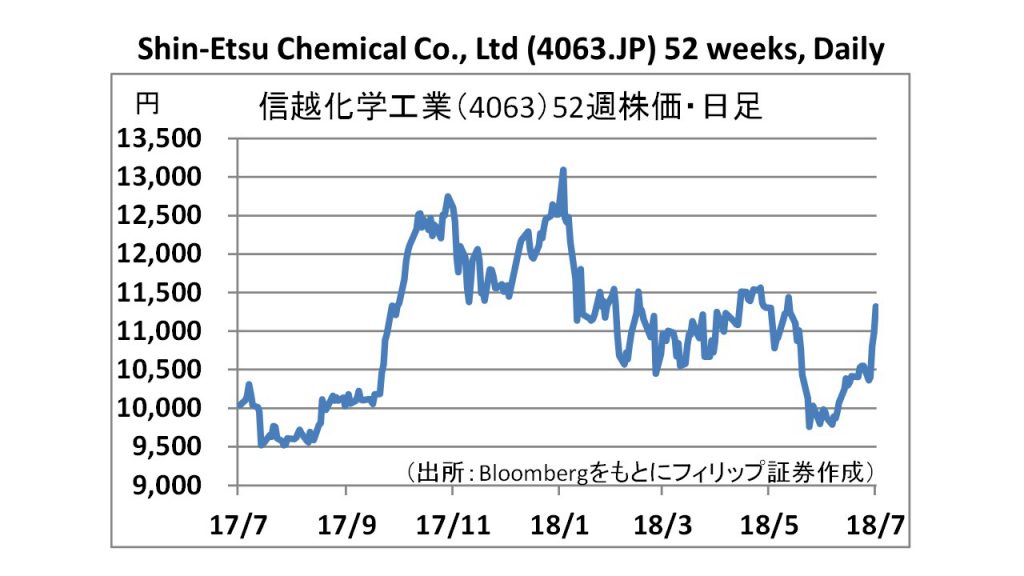