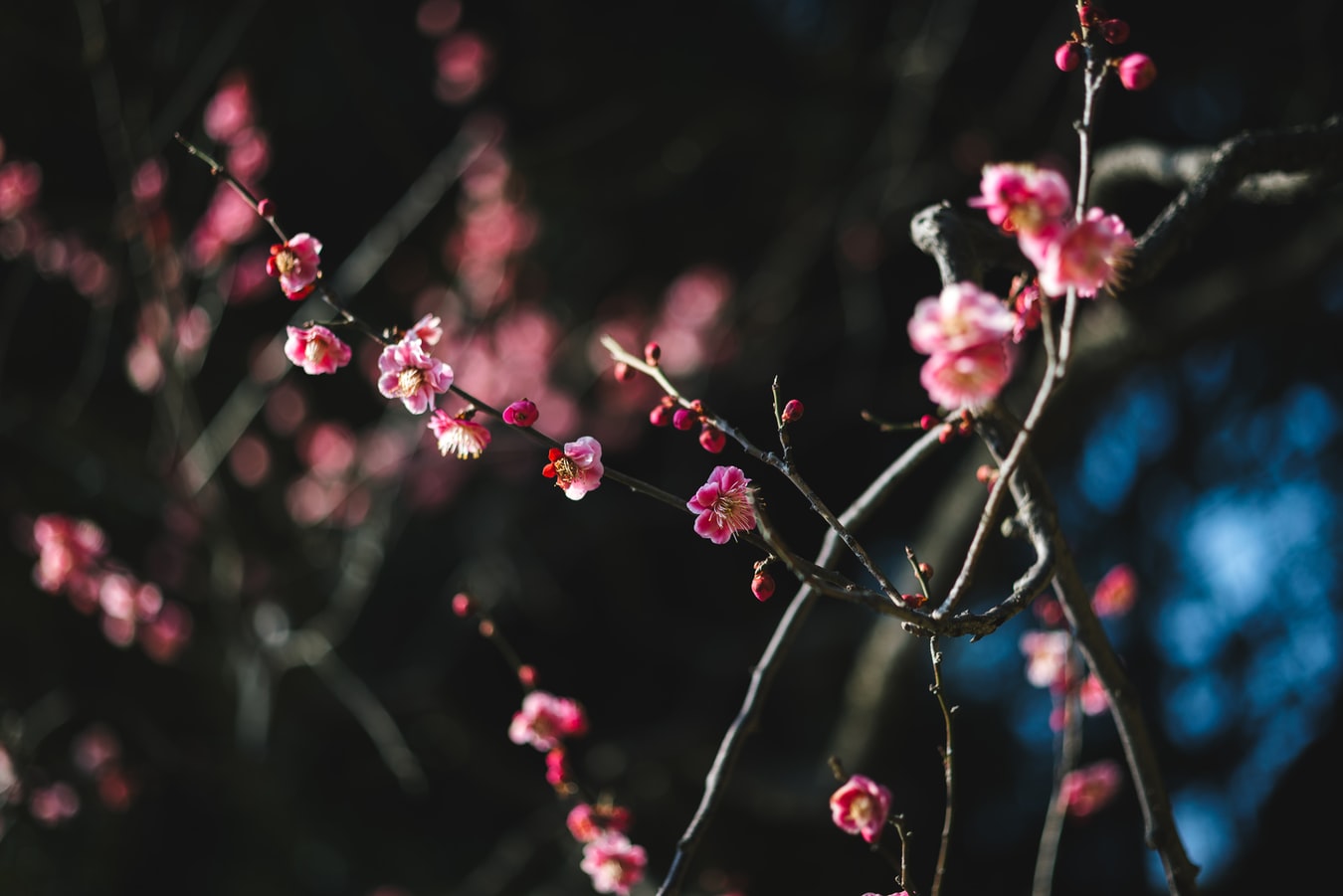 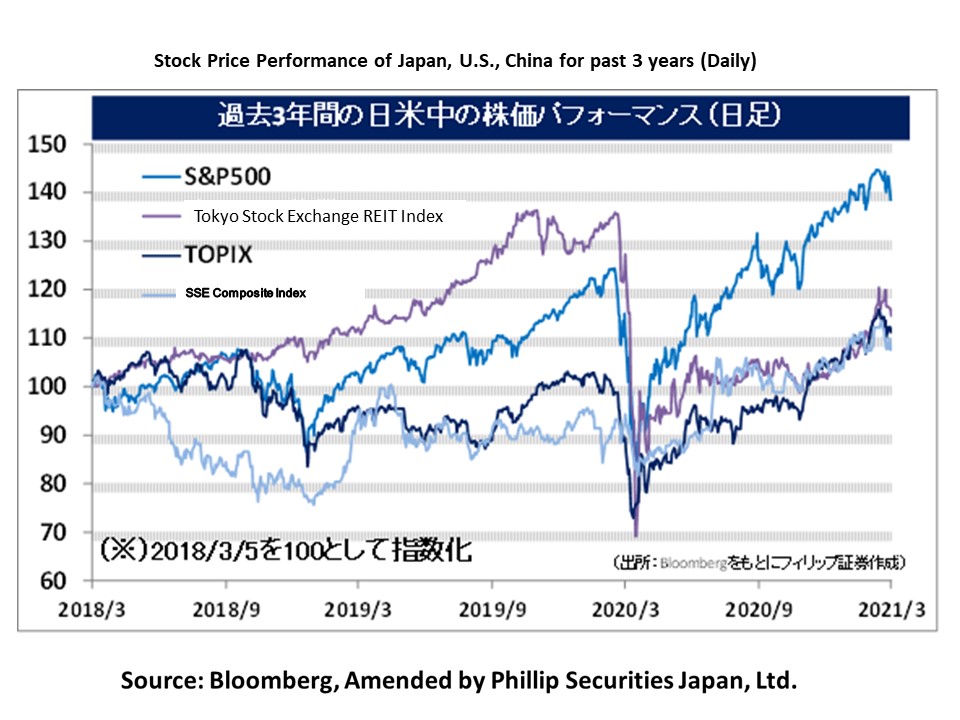 On the evening of 5/3, the Japanese government is expected to finalize its decision to re-extend the deadline for the state of emergency in the Tokyo Metropolis and three neighboring prefectures for another two weeks until 21st March.  Against the backdrop of an increase in the number of people infected with Covid-19 variants, it is unclear whether the two-week extension will suffice to lift the state of emergency. However, the share prices of sectors involving F&B, leisure, tourism and restaurants, which are easily affected, as well as those of air transport and land transport stocks including JR companies have not fallen significantly, as the market is looking towards the normalization of the economy after the roll-out of vaccinations.  Nevertheless, in the midst of the current situation, the closing price on 4/3 of eGuarantee (8771), a company that provides guarantees for accounts receivable, has fallen more than 25% from its highs since the beginning of the year, reflecting deteriorating credit conditions.  The loan guarantee rate, which reflects concerns about bankruptcies and delayed payments by clients, is called the “anxiety index” and is currently at 2.77%, up 1.15 points from December 2019.  The average of new and existing data is approaching the 3.3% mark set in 2009 during the Lehman shock.  The share prices of companies that provide accounts receivable guarantees will be helpful when discerning credit trends.

The stock price of the Bank of Japan (8301) reached its upper price limit for four consecutive days until 4/3.  The main income of the BOJ is interest income generated from the assets it holds (government bonds, bills, loans, foreign currencies, etc), and the difference between this and the cost of issuing banknotes and other expenses is its profit.  As of the end of February this year, the BOJ’s total assets stood at about 713 trillion yen, a 5.5-fold increase in 10 years.  While the interest and dividend income from these assets are kept at a low level, compared to a high interest rate level, even a small percentage point increase in interest rates would result in an extremely high overall increase in interest revenue.  The BOJ introduced long and short term interest rate control, known as “Yield Curve Control (YCC)”, in September 2016.  Since the end of July 2018, the BOJ has maintained its target of guiding long-term interest rates to “around zero percent” but has also been willing to tolerate a fluctuation range of “plus or minus 0.2 percent”.  The  upper price limit for the BOJ for the past few days appears to indicate that the market has begun to take into account the possibility that the BOJ’s monetary policy meeting scheduled for 18-19 March will result in policy changes such as a higher target for long-term interest rate hikes and a wider range of fluctuation.

The rise in long-term interest rates is a push factor for industries such as banking and insurance, which are expected to expand their profit margins.  However, commodity prices such as copper futures have turned downward as the Chinese economy has showed signs of slowing down with the 28/2 release of China’s manufacturing PMI showing a decline for three consecutive months.  Among banks and insurance companies, the life insurance industry is beginning to focus attention on a trending life insurance policy where lower life insurance premiums are charged in exchange for data on health promotion obtained especially from middle-aged and older people through smartphone applications. 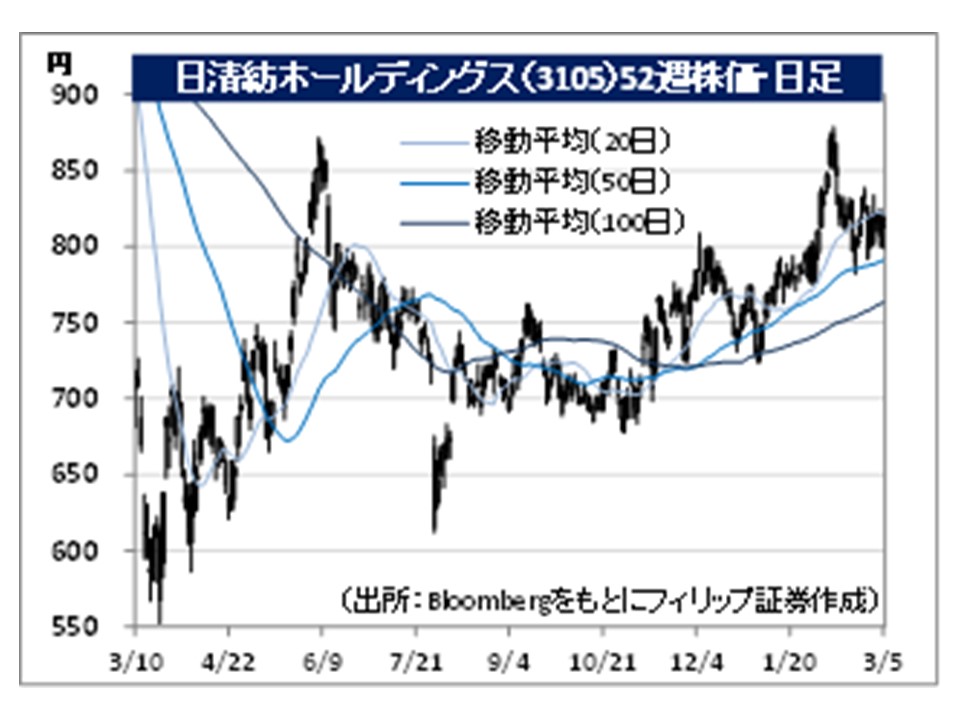 ・Established in 1907.  A conglomerate consisting of the Wireless Comms, Microdevice, Automobile Brakes, Precision Instruments, Chemicals, Textiles, Real Estate, and Other business segments.  Aiming to become an “Environment and Energy Company”.

・For its FY2020/12 results announced on 10/2, net sales decreased by 10.3% to 457.051 billion yen compared to the previous year, and operating income decreased by 80.7% to 1.248 billion yen.  Sales in the Microdevice, Automobile Brakes, Precision Instruments, and Textile businesses decreased due to the impact of the Covid-19 pandemic.  On the other hand, demand for semiconductors related to game consoles surged as a result of stay-at-home demands.

・For FY2021/12 plan, net sales is expected to increase by 10.3% to 504.0 billion yen compared to the previous year, and operating income to increase 5.4 times to 6.8 billion yen.   JRC Mobility, a subsidiary, had acquired two German in-vehicle equipment development companies at the end of April last year, and also took over Japan Radio’s communications equipment business, including professional radios, in January this year.  In addition, there is increased interest in technologies that combine camera images and millimeter wave radar data to simultaneously detect 3D position and speed information. 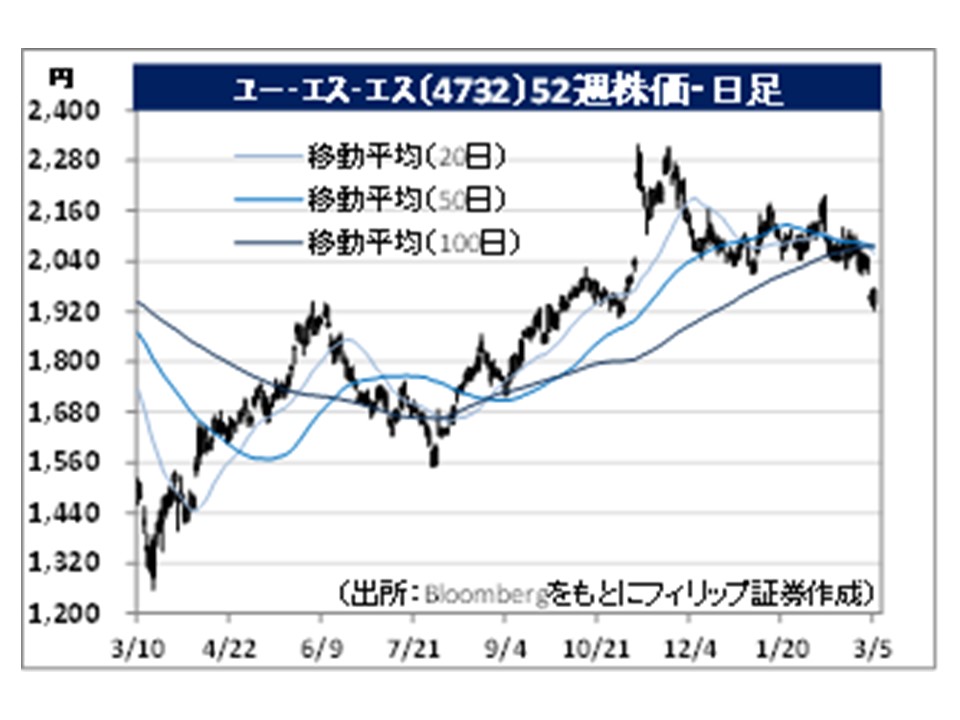 ・Established in 1997 through the merger of Seishin Sangyo and the former USS.  Engages in purchase and sale of used cars centering on auto (car) auction.  Company has 39% share of the auto auction market (2019).

・For 9M (Apr-Dec) results of FY2021/3 announced on 8/2, net sales decreased by 7.3% to 53.964  billion yen compared to the same period the previous year, and operating income decreased by 3.7% to 25.758 billion yen.  Both the number of cars sold and contracted through auto auctions have been on a recovery trend since the lifting of the emergency declaration in May last year.  However, both sales and profits declined due to the plunge in sales before that.

・For its full year plan, net sales is expected to decrease by 8.9% to 71.2 billion yen compared to the previous year, and operating income to decrease by 9.5% to 32.6 billion yen.  The average winning bid price at used car auctions for dealers in January rose 6.1% YoY to 817,000 yen for the eighth consecutive month of YoY growth.  However, the number of vehicles on offer fell 1.8% YoY, exacerbating the scarcity of products.  With the automotive industry experiencing a series of production line stoppages due to semiconductor shortages, demand for used cars will increase.