Japan Weekly Strategy Report-Creation of investment opportunities as a result of industry restructuring and enactment of new laws June 4, 2019 325 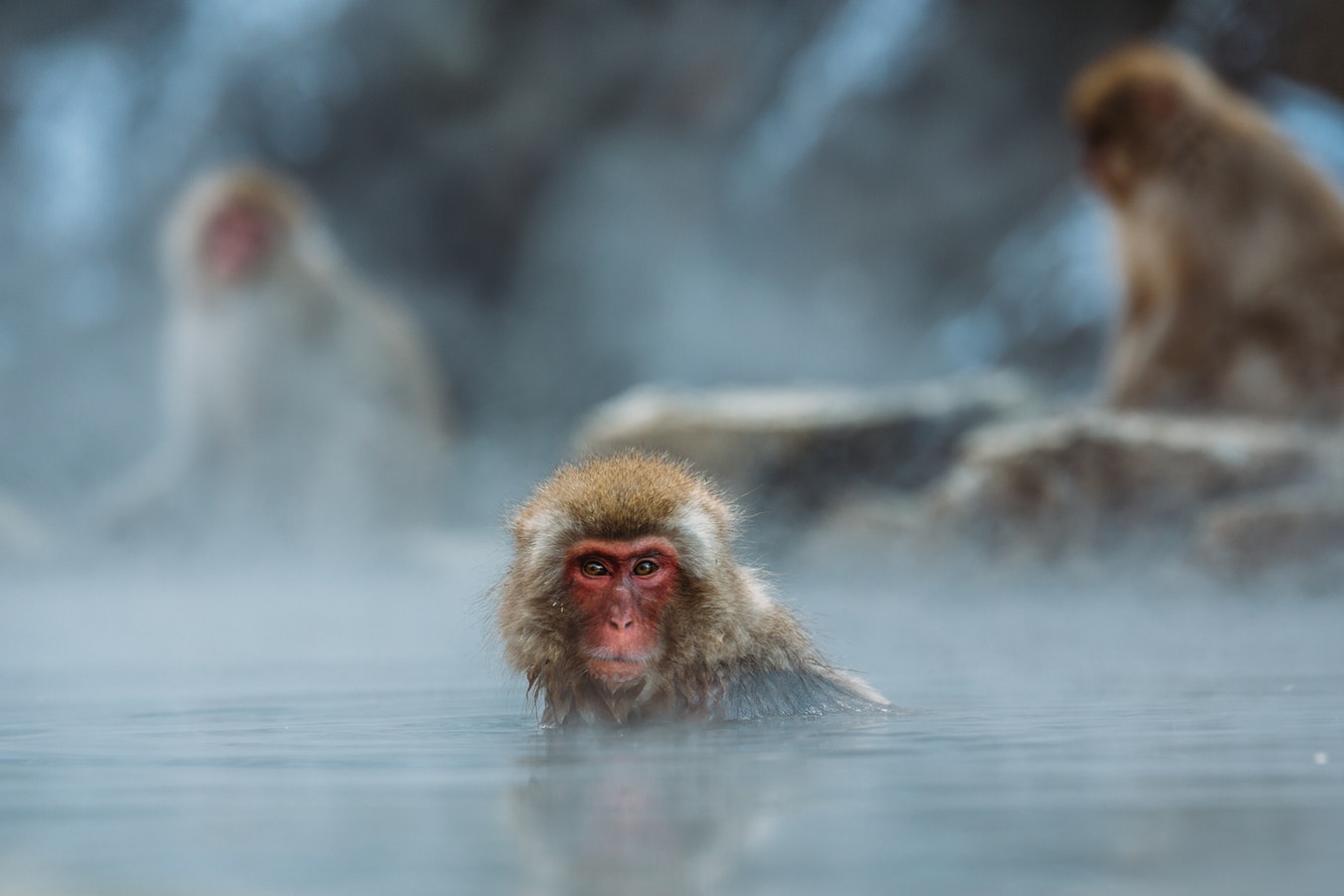 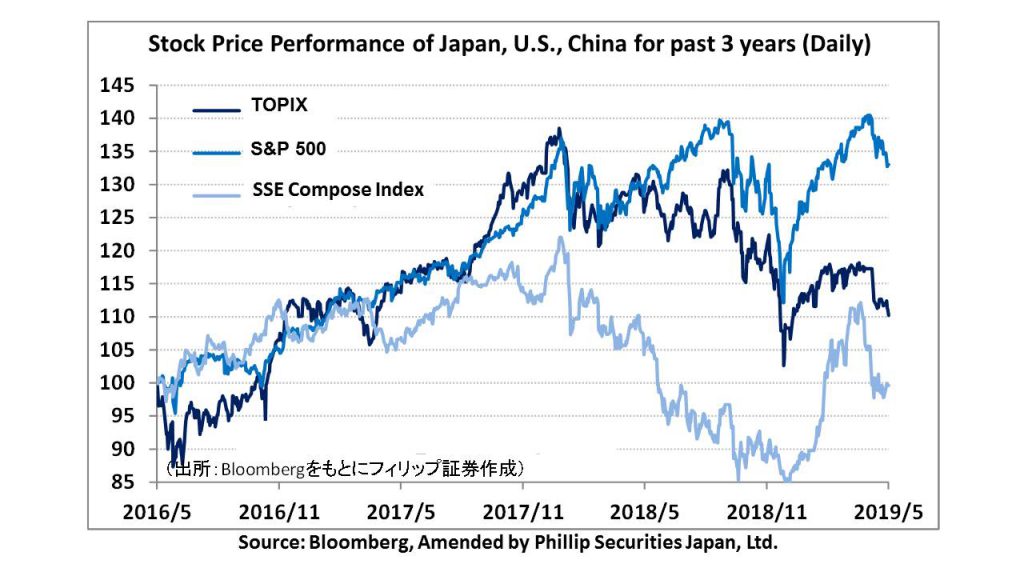 The global stock markets are swinging wildly as a result of additional tariff increases by both the US and China, the US embargo on Huawei, and China’s mention of rare earth export controls.  Furthermore, in the EC, after the European Parliament elections, the recurrence of the Italian fiscal deficit problem and the German banking issues due to concerns over the fluid German political situation have further amplified market turmoil.  For the Japanese stock market, during the week of 28-31/5, the Nikkei average dropped below 21,000 points on 30/5, after reaching a high of 21,297 pints on 28/5.

However, it was also a week that reminded us that two major waves of change in the business environment for Japanese companies are coming. Firstly, in the automotive industry, where there are changes expected in “CASE” (Connectivity, Autonomous, Shared, Electric), it is reported that Renault has received a proposal for merger from FAC (Fiat Chrysler Automobile).  The corporate alliance with Nissan Motor (7201) and Mitsubishi Motors (7211) is being closely watched by the industry, and other automakers might also be tempted to speculate that they would be forced to restructure and integrate owing to the need for expansion in terms of scale. In the chemical sector, it was announced on 29/5 that Nippon Shokubai (4114), a major manufacturer of absorbent materials for diapers, and Sanyo Chemical Industries (4471) are aiming for a business merger by 10/2010.  Even in the paper industry, which is suffering from a decrease in paper demand due to office work turning paperless, there is also increasing awareness towards the need for expansion of scale through mergers and consolidations as they invest in R&D in new materials such as CNF (cellulose nanofibers). The share prices of Japanese companies appear to be cheap internationally when viewed from investment yardsticks like PBR. In an investment environment where there is more focus on asset value than the growth potential of companies, the investment value of Japanese companies will perhaps increase relatively.

Secondly, with the current session of the regular Diet ending in less than a month, new bills are being enacted one after another. Among them, the “Digital Procedure Bill (Digital First Bill)”, which basically digitizes administrative procedures, was passed and approved on 24/5. On 28/5, the “Revised Road Traffic Act”, which establishes new regulations concerning use of automatic driving systems, was passed and approved. With this, the legal framework for realizing “Level 3” autonomous vehicles has been completed. In addition, the FSA is considering deregulation in the payment sector such as remittance services.  On its part, in an effort to strengthen disaster prevention, the MLIT is working to remove utility poles and do away with existing poles.  Let’s therefore identify those businesses where such new business opportunities can contribute towards their business performance. 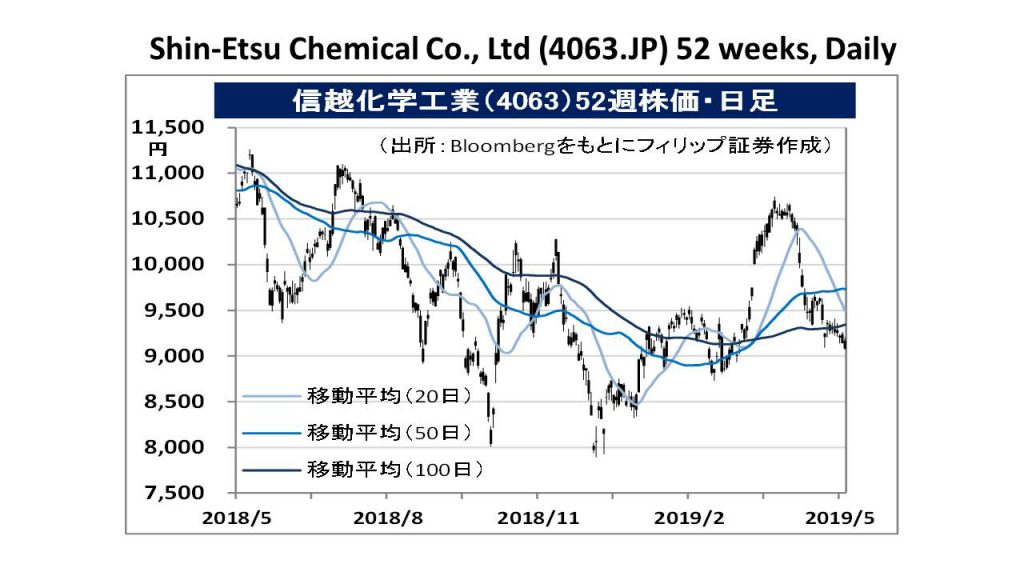 ・Established in 1926.  Conducts various businesses such as processing, trading and technical services  for PVC / chemical products, silicones, functional chemicals, semiconductor silicones and electronics / functional materials. Overseas sales ratio for FY2018/3 was 74% (23% for the US).

・For FY2019/3 results announced on 26/4, net sales increased by 10.6% to 1.594 trillion yen compared to the same period the previous year, operating income increased by 19.9% to 403.705 billion yen, and current income increased by 16.1% to 309.125 billion yen. Strong shipments of semiconductor silicones and product price increases, as well as the business growth of US Shintech relating to PVC / chemical products have contributed to the increase in profits. 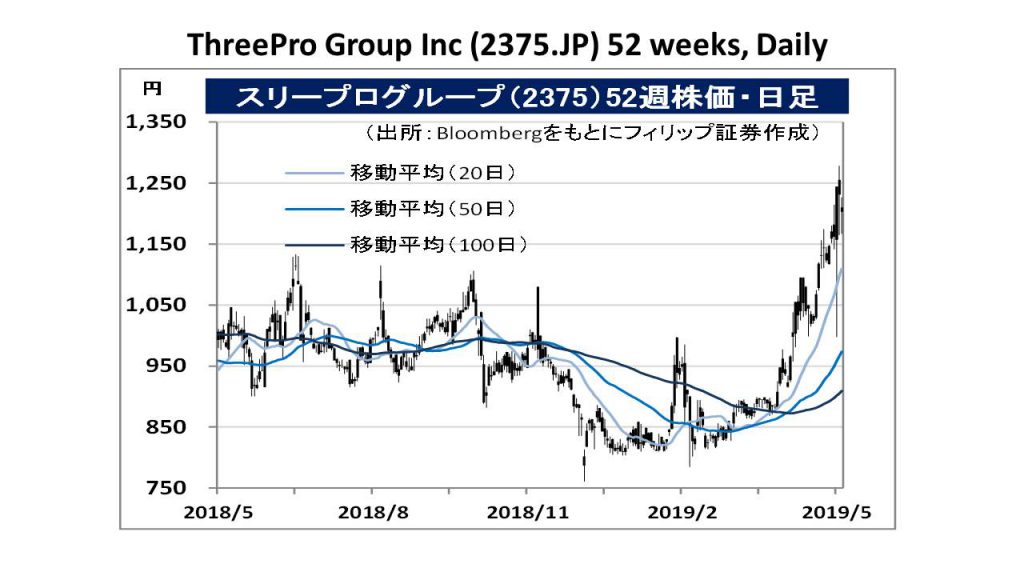 ・Established in 1977. Develops support services centered on IT business for companies that target users of IT environments and IT-related equipment, and individuals / companies that make use of these. Provides services such as sales / sales support, IT infrastructure implementation / installation / exchange, and operator / IT personnel dispatch.

・For 1H (2018/11-2019/4) results of FY2019/10 announced on 28/5, net sales increased by 8.0% to 8.604 billion yen compared to the same period the previous year, operating income increased by 47.0% to 444 million yen, and net income increased by 30.5% to 259 million yen. Sales and sales support services are growing strongly owing to increase in corporate advertising expenses and introduction of new products. The deficit in the co-working space business has also shrunk.