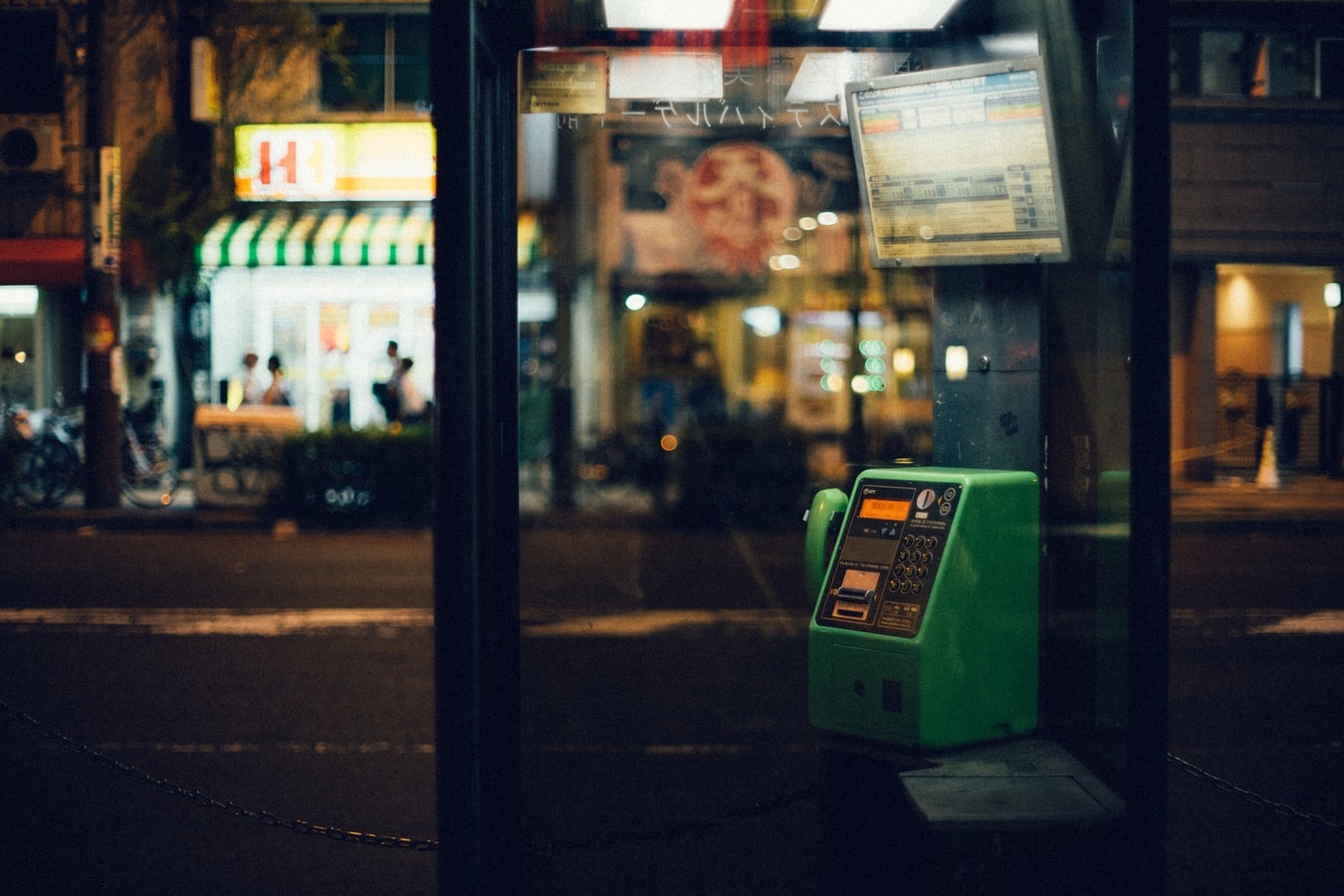 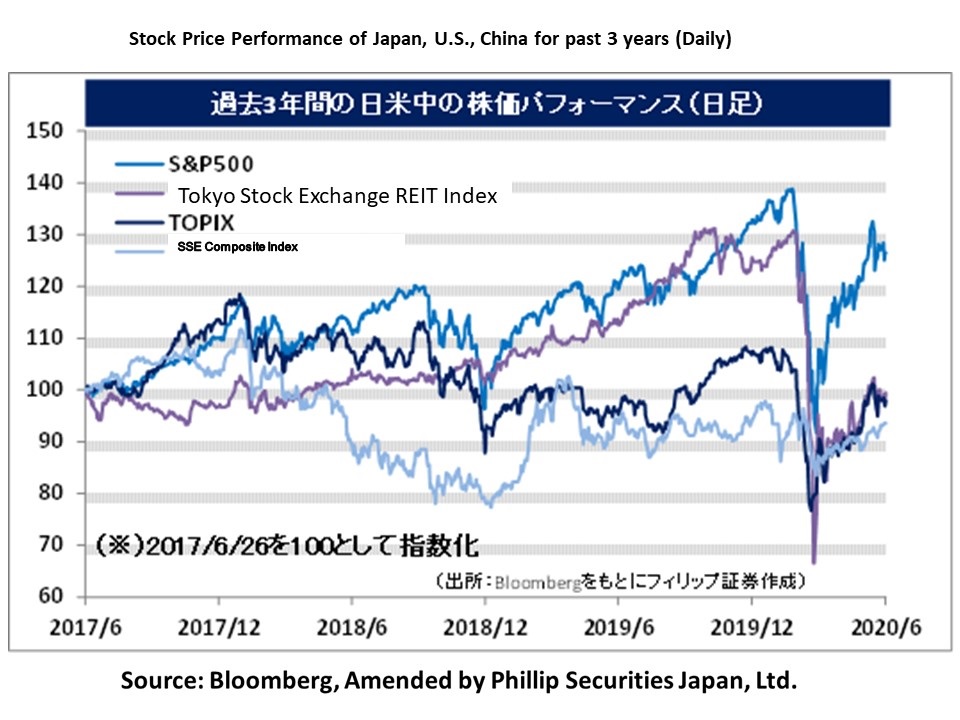 On 25/6, NTT (9432) announced that they would invest 4.77% in NEC (6701) and partner via a joint development on next-generation communications infrastructure. NEC is a main corporation in the “NTT Family”, which refers to corporations having a close relation with NTT’s predecessor, the Nippon Telegraph and Telephone Public Corporation. Along with NEC, major telephone exchange manufacturers at that time, Fujitsu (6702) and Oki Electric Industry (6703), were known as the big three, and Hitachi (6501) was also a main member. Since the Nippon Telegraph and Telephone Public Corporation monopolised the procurement of large quantities of equipment and supplied them, these members were made an example of by the Structural Impediments Initiative and the Japan-U.S. Framework for a New Economic Partnership, etc. for engaging in unfair “keiretsu (conglomerate)” transactions, and with the liberalisation of communications, gradually lost their international competitiveness in price and performance, etc.

The following 2 points are considered as factors for the revival of the NTT Family. Firstly, backed by the intensification of the U.S.-China conflict, due to the increasing importance of “communications security” in the U.S. that guards against confidential information being stolen via communication devices by the Chinese players, etc., there is a demand for a force that has enough international competitiveness to especially rival China’s communications devices giant, Huawei, who spends R&D expenses of a scale of 2 trillion yen annually.

Next, in terms of market capitalisation, compared to U.S. corporations Apple, Microsoft and Amazon.com which exceed 1 trillion dollars and Chinese corporations, such as Alibaba Group coming up to about 600 billion dollars, for Japanese corporations, NTT is only about 10 trillion yen and NEC about 1.3 trillion yen, hence, there is too much of a difference in scale for 1 company alone to win in terms of international competitiveness. NTT has already carried out a capital and business tie-up with Toyota Motor (7203) in March, thus there is a possibility of a scale up of the “Japan alliance” centring on the NTT Family. The IoT and 5G era, which instantaneously links the data of things to the digital realm, is an era with greater possibilities in giving rise to the birth of new technologies or expertise through the gathering and analysis of production, distribution and retail data not limited to the barriers of a corporation or industry, but from all over the world, in a digital realm that is an industrial platform. In the digital era, the NTT Family’s “keiretsu” may be viewed positively once again and member corporations could play a crucial role in the Japan alliance platform.

The Japanese stock market between 30/6-3/7 will likely be a week with focused awareness on the conclusion of the mid-term of Jan-Dec for pension rebalancing and the interim results, etc. of hedge funds mainly in overseas markets. Since there has been an increase stock prices in both Japan and overseas compared to end March and the U.S. 10-year bond yield shifted by an equal amount, we can infer that pension rebalancing will easily tend towards the sale of stocks and the purchase of bonds. With the U.S. stock market holiday on 3/7 around the corner, considering the series of announcements of important economic indicators in Japan and overseas on 1-2/7, there is a need to be careful of the possibility of violent price fluctuations at the end and beginning of the month. 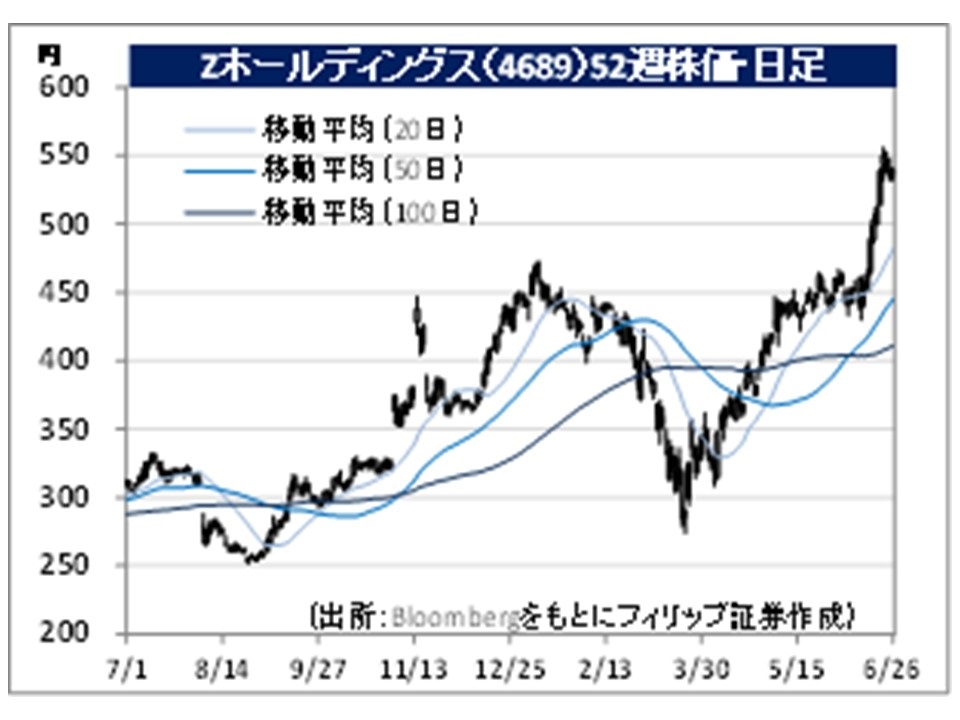 ・Established in 1996 as a subsidiary of the current Softbank Group (9984). Handles the e-commerce business and the media business. Changed their company name from Yahoo Japan in Oct 2019. Company finally agreed on the business merger with LINE (3938) in Dec 2019.

・For FY2020/3 results announced on 30/4, sales revenue increased by 10.3% to 1.529 trillion yen compared to the previous year and operating income increased by 8.4% to 152.276 billion yen. The increase in earnings in their subsidiary ASKUL (2678) and ZOZO (3092) becoming their consolidated subsidiary contributed to the increase in operating income and revenue. An overall increase in profit was secured by absorbing the equity in losses due to the proactive investment in PayPay.

・Their FY2021/3 plan is undecided due to difficulties in reasonably calculating effects of COVID-19 at the moment. The return period in their consumer return business involving cashless payments ended in June, and applications for “My Number Points” aimed at popularising the My Number Card will begin from July. Since the applicable payment service is limited to one per person, it is likely to lead to an increase in the shares of the company who owns the popular PayPay and LINE Pay. 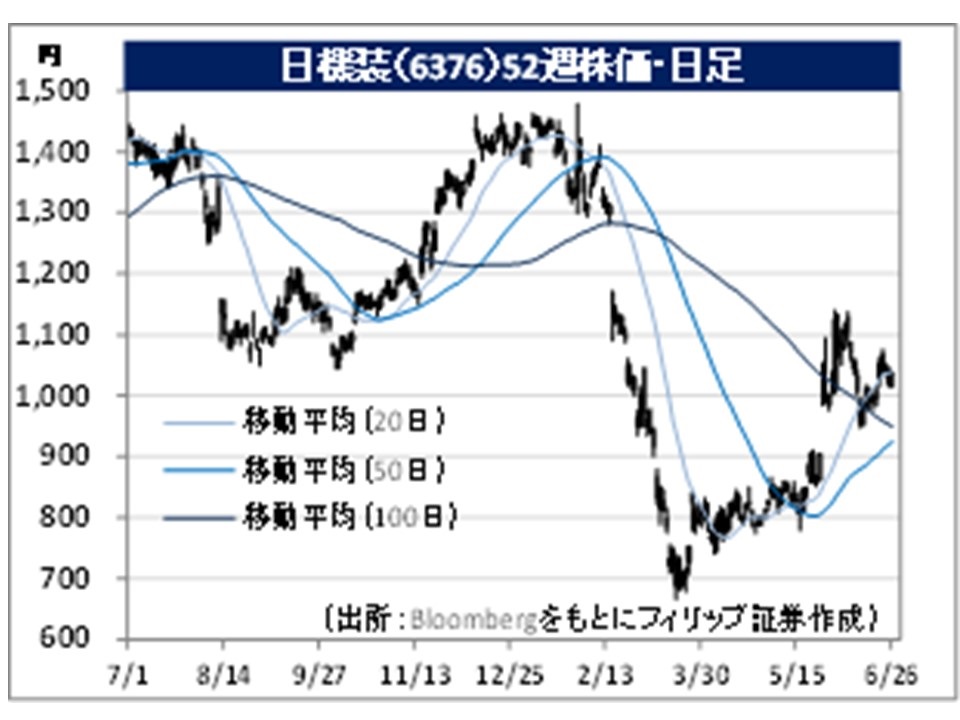 ・For 1Q (Jan-Mar) results of FY2020/12 announced on 15/5, sales revenue decreased by 2.7% to 36.481 billion yen compared to the same period the previous year and operating income decreased by 41.1% to 1.268 billion yen. Despite an increase in profit and income in the medical section from an increase in the demand to respond to acute renal failure and to prevent virus infection, the industrial section’s industrial business and aerospace business suffered the effects of the COVID-19 catastrophe.

・For its full year plan, net sales is expected to increase by 5.0% to 174 billion yen compared to the previous year and operating income to decrease by 11.8% to 11 billion yen. In addition to the increase in the demand to respond to renal failure from a worsening of the COVID-19 infection in the CRRT (acute blood purification therapy) business in the medical section, since the confirmed efficacy of the deep UV-LED applied spatial sterilising and deodorising device “Aeropure”, which launched in end Jan, their orders received have performed strongly.