Japan-Weekly Strategy Report “Concerns on the European and the U.S. Economy, Tax Hikes, Aircraft Demand and the 2024 Logistics Problem” December 20, 2022 114 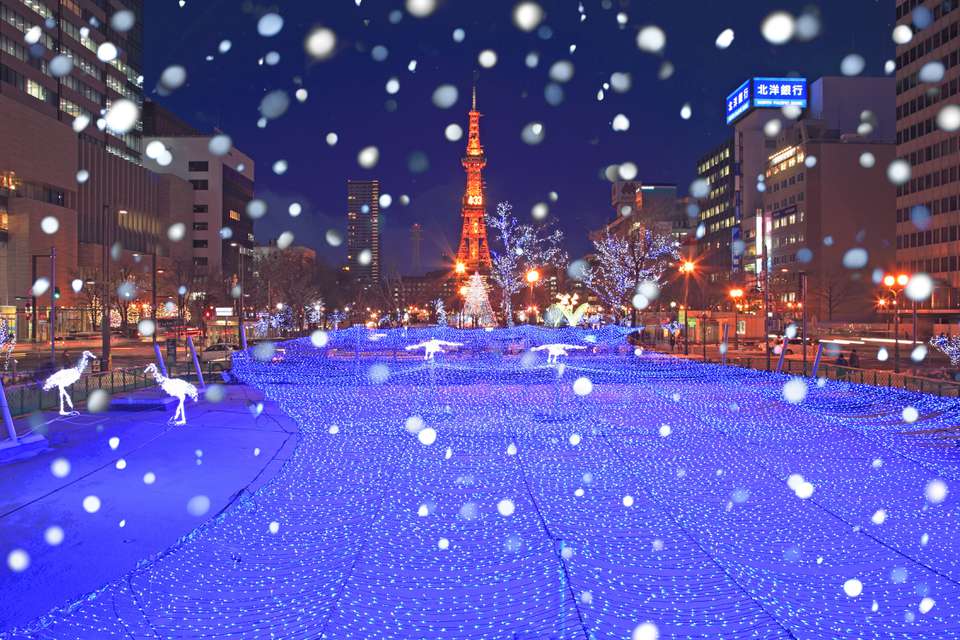 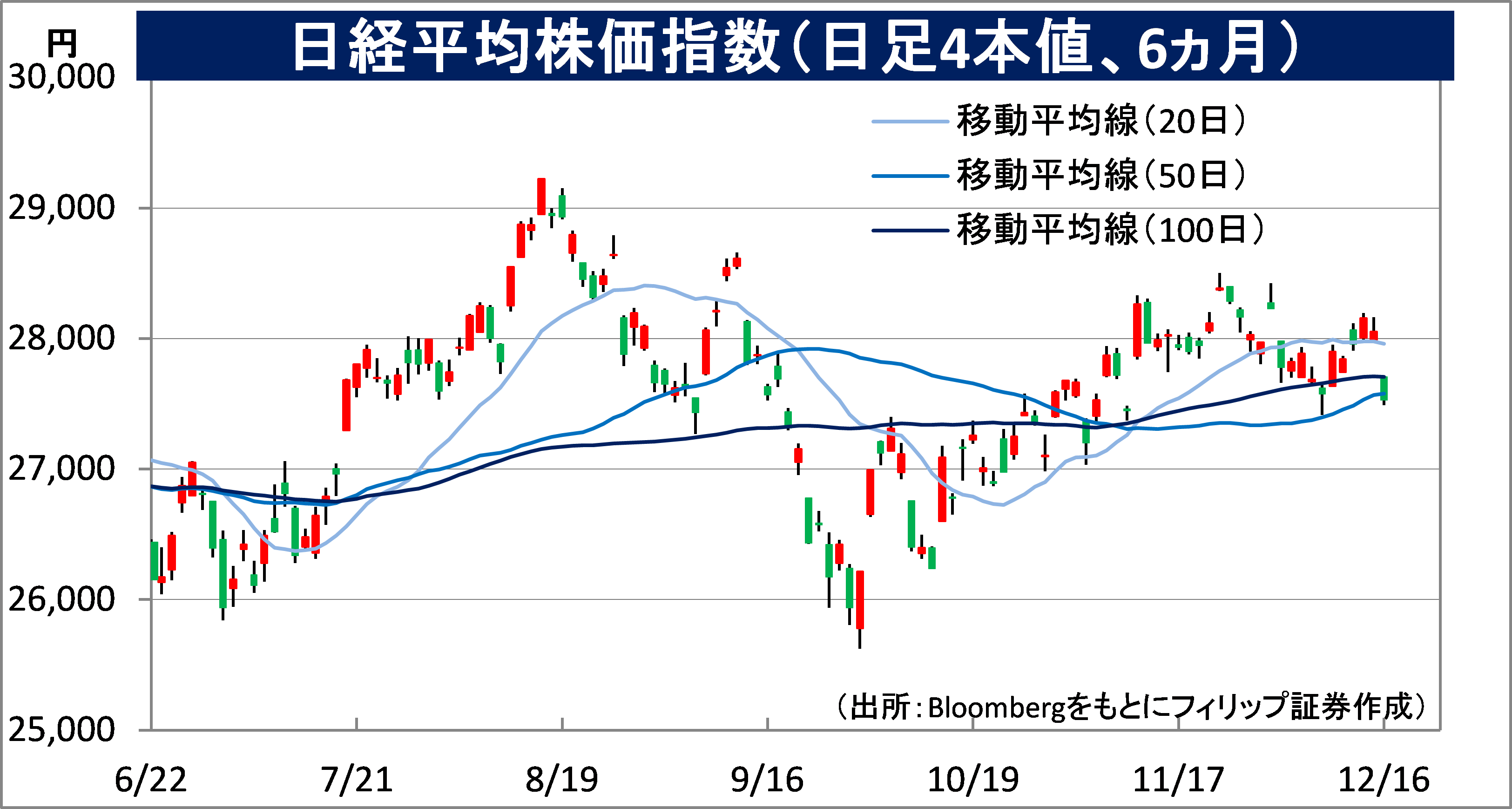 “Concerns on the European and the U.S. Economy, Tax Hikes, Aircraft Demand and the 2024 Logistics Problem”

It is now the time where the phrase “the final swing” is used, which carries a sense of expectation of a rise in stock prices towards the end of the year. In December, while there tends to be selling involving tax-saving countermeasures, on the other hand, the fact is that there will be factors in the supply and demand aspect as well, such as completing a cycle in receiving the September interim dividends, the winter bonus, or meeting the NISA annual investment quota, etc. However, this year, the interest rate forecast for 2023 was raised at the U.S. FOMC (Federal Open Market Committee) which was announced on the 14th local time, and the European Central Bank (ECB)’s President Lagarde also mentioned “we judge that interest rates will have to rise significantly at a steady pace”. It is likely that the desire of the market is “to be done with inflation curbs and to consider the economy as well”.

In addition, after the conclusion of the Act on Victim Relief in the issue of the old Unification Church in Japan, regarding the tax hike policy to cover financial sources for raising the amount of defence spending, on the 15th, the Liberal Democratic Party’s Tax System Research Committee consented to the bill to combine 3 items, which are corporation tax, income tax and tobacco tax. Corporation tax is said to impose a 4-4.5% added value tax to the amount of tax payment. Since future expected values of the EPS (earnings per share) will decrease as well, there are concerns on the damage to growth stocks which have been driving the Japanese stock market, such as the strong performance in the TSE’s Mothers market from June this year onwards.

The debate on the increase in the amount of defense spending will be a trigger for the political situation towards the nationwide local elections, where voting and counting are planned for April next year, etc., and with expectations that it will rock the Japanese stock market, benefits from that increase in amount of defense spending will center on Mitsubishi Heavy Industries (7011), Kawasaki Heavy Industries (7012), IHI (7013), Shinmaywa (7224), Nabtesco (6268), Tokyo Keiki (7721) and defense-related enterprises. Aircraft demand, such as aircraft engines, etc. will significantly influence the business performance of the majority of defense-related stocks. On the 13th, global aircraft manufacturing giant, the American Boeing (BA) also concluded 100 additional aircraft orders and a 100 additional aircraft order option contract of the medium-sized 787 Dreamliner from the American United Airlines (UAL). It is said that Indian airline company Air India is also close to placing an official order. Similar movements are expected to follow in succession focusing on the Asian region, where there appears to be future vitalization in the cross-border movement of people. In addition to the aforementioned stocks, we can expect it to benefit the carbon fiber composite material Toray Industries (3402) and Nikkiso (6376), as well as the aircraft kitchen facilities and lavatory Jamco (7408), etc.

It is now slightly more than 1 year and 3 months to the deadline (1st April 2024) for the “2024 Logistics Problem”. A lack in transportation ability will surface due to the application of the regulation on the limit of overtime work for truck drivers, and there are concerns on the occurrence of a situation of being unable to transport some freight in addition to significant increases in logistics costs. On the 6th, ACSL (6232), a business specializing in drones, announced a new airframe of a large-scale logistics drone via joint development with Japan Post, etc. They are aiming for practical applications of deliveries from FY23 onwards on the premise of “Level 4” unobserved flight in manned zones. 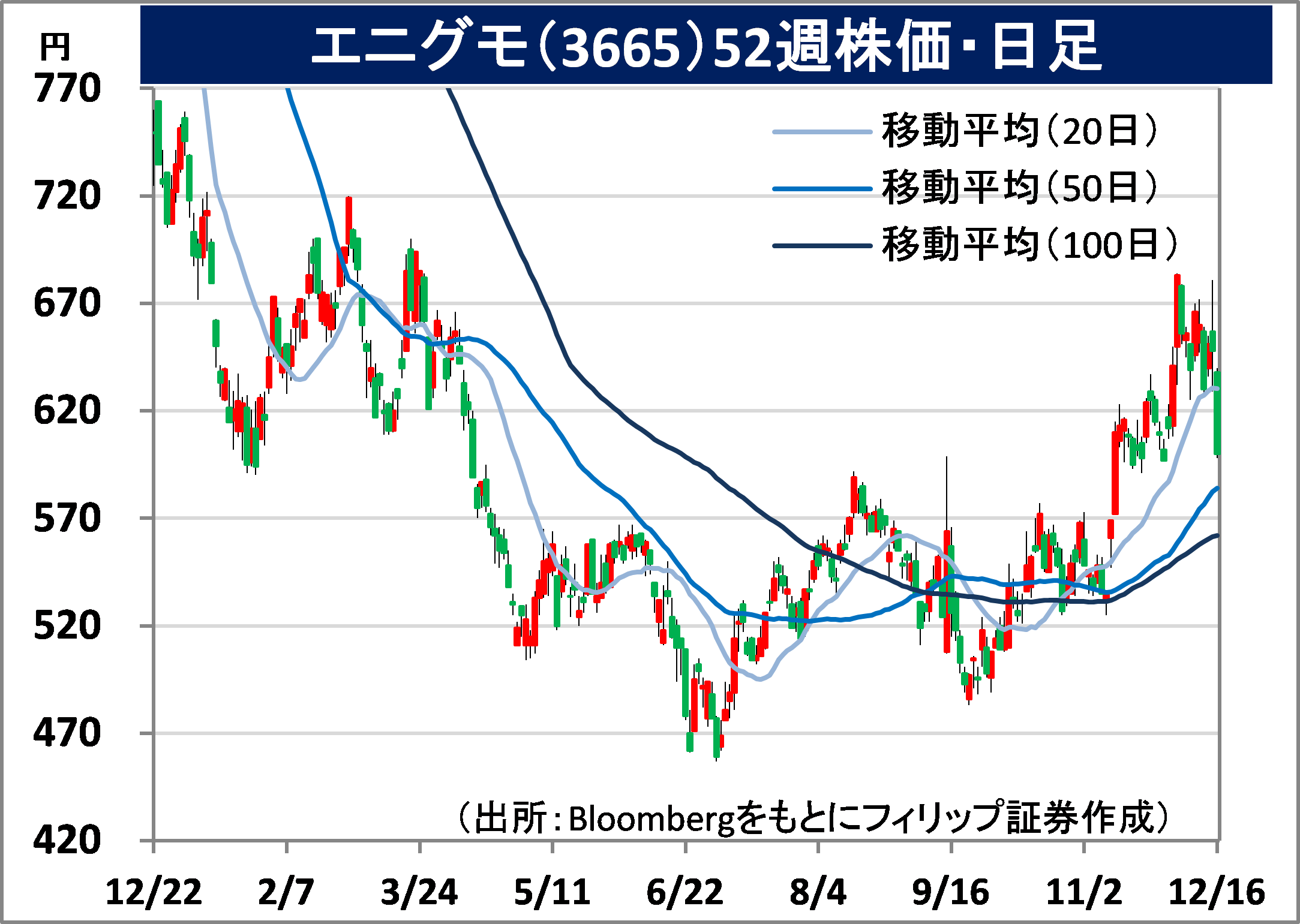 ・For its full year plan, despite the premise of a profit in operating income under the policy of swift and flexible execution of various investments, they stated difficulties in rational computation due to the allowance for a decrease in profit. The company possesses approx. 19,000 personal shoppers overseas and has a unique scheme, such as the ability to control the credit limit of its buyers and the lack of inventory risks occurring due to only making purchases after receiving preorders from buyers before procuring the merchandise. 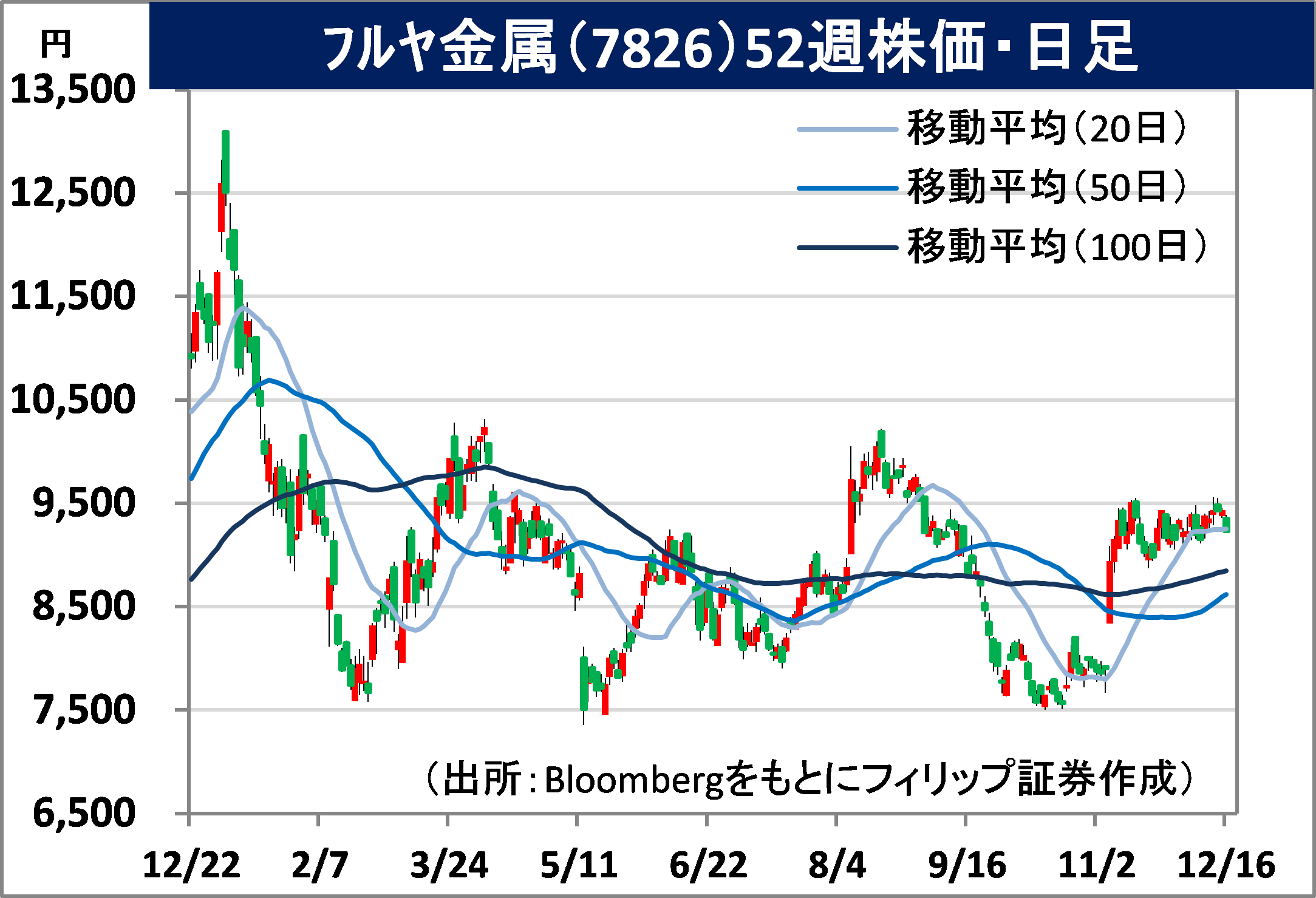 ・For 1Q (Jul-Sep) results of FY2023/6 announced on 7/11, net sales increased by 11.4% to 13.201 billion yen compared to the same period the previous year and operating income decreased by 5.6% to 4.472 billion yen. Despite an increase in revenue for all 4 businesses, such as the 83% increase in revenue in the electronics business that was supported by the strong precious metals market, there was a decrease in gross profit due to a decrease in retail of precious metal raw materials associated with orders received for products in the membrane and chemical business.

・For its full year plan, net sales is expected to increase by 2.6% to 46.5 billion yen compared to the previous year and operating income to increase by 5.2% to 13.74 billion yen. According to the British research organization, World Platinum Investment Council (WPIC), the global supply and demand of platinum in 2023 will face a supply shortage last seen 3 years ago. There are frequent occurrences of planned power outages attributed to the fragile electric power infrastructure in South Africa, which is responsible for approx. 70% of global production. There are also expectations of an increase in demand, such as in vehicle emission purification catalysts and catalysts for hydrogen production via water-splitting.