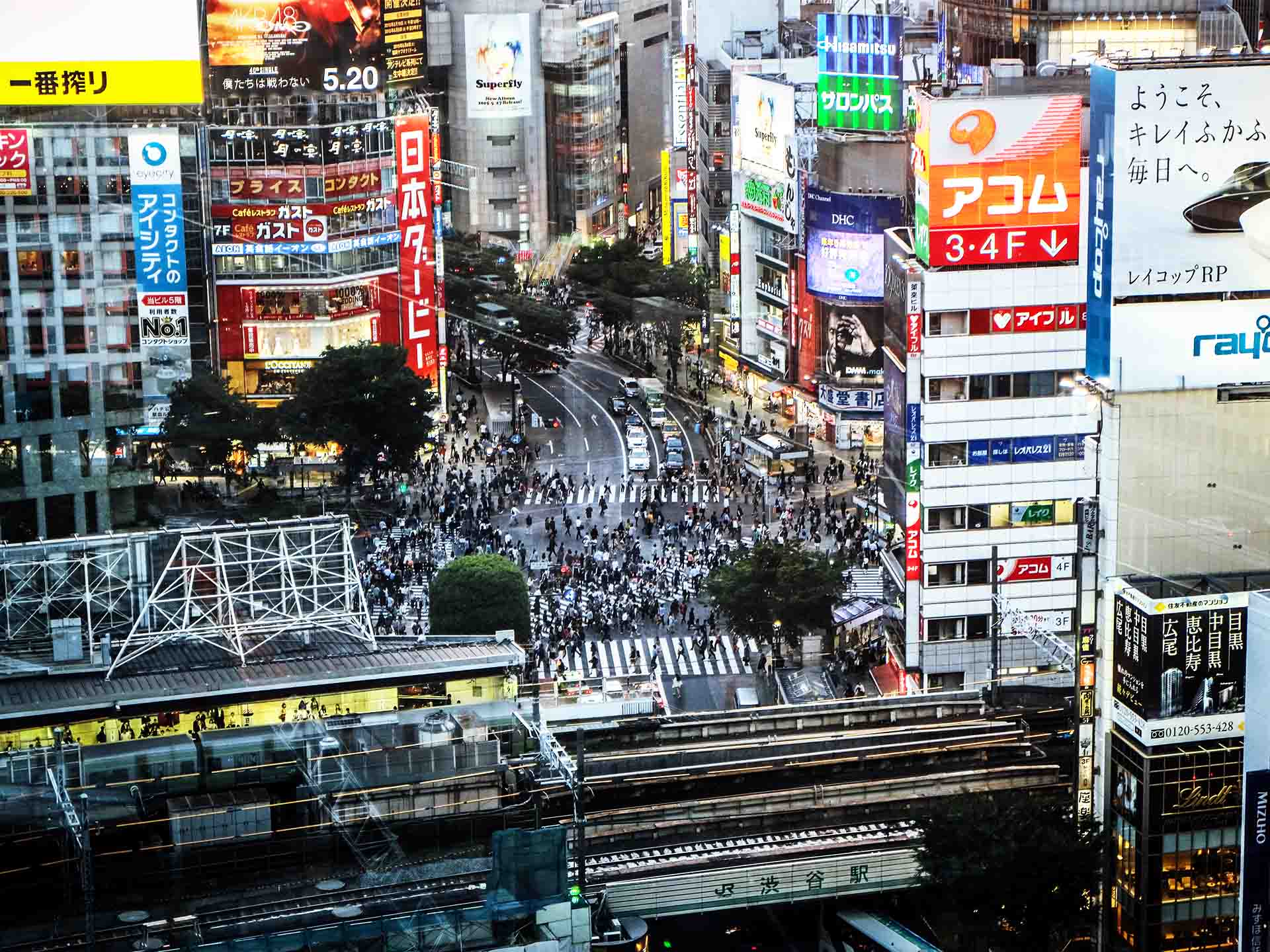 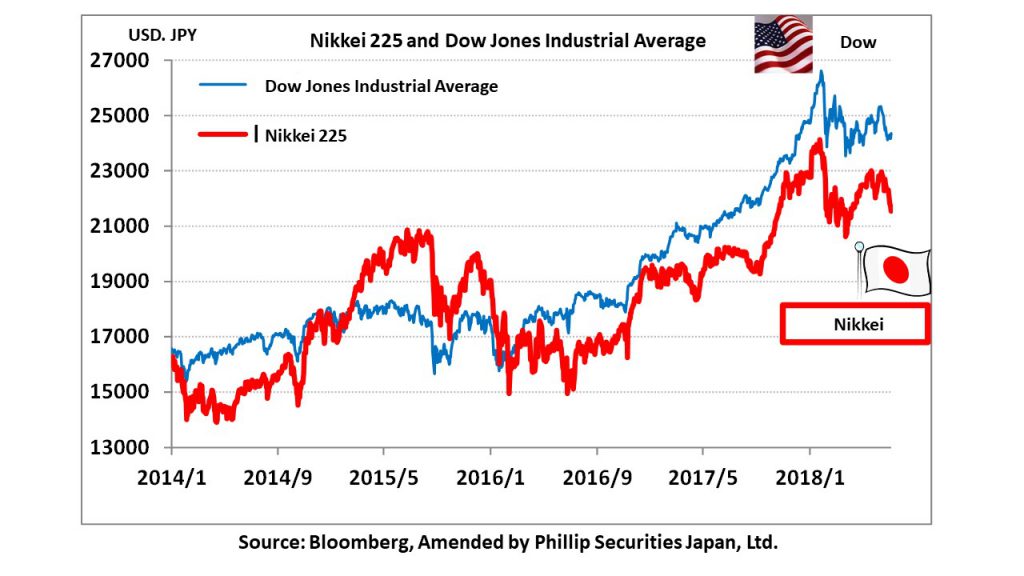 At its results announcement on 7/12, Yaskawa Electric (6506) announced that orders for motion controls for 1Q (March-May) FY2019/2 had dropped 1% compared to the previous period.  As a result of concerns over the US-China trade war, its stock price dropped even further, achieving a record low since the beginning of the year.   However, the stock price level with expected PER below 20 times is considered somewhat oversold.  In addition to Fanuc, whose stock price has fallen due to similar concerns, Nidec (6594), Shin-Etsu Chemical (4063), Hitachi Construction Machinery (6305) and LINE (3938) are expected to announce results on 7/25.  Indeed, we need to pay attention to the business results and stock price trends of these companies.

US GDP (preliminary figures) for April-June will be announced on 7/27.  As of 7/18, GDPNow forecasted by the Federal Reserve Bank of Atlanta is expected to rise 4.5% annually compared with the previous quarter, and the market forecast is a very strong prospect of 4.0% increase.  This is likely to be a supporting factor for the market.  We expect global stock price increases centering on developed countries to take a break in the short-term, but owing to tax reduction effects in the US, good business results are expected.  Therefore, we expect an improvement in investor sentiments, especially for overseas investors.  We anticipate that domestic markets will also continue to grow steadily.  We may like to pay attention to see whether the Nikkei Average will rise again to the 23,000 point level. 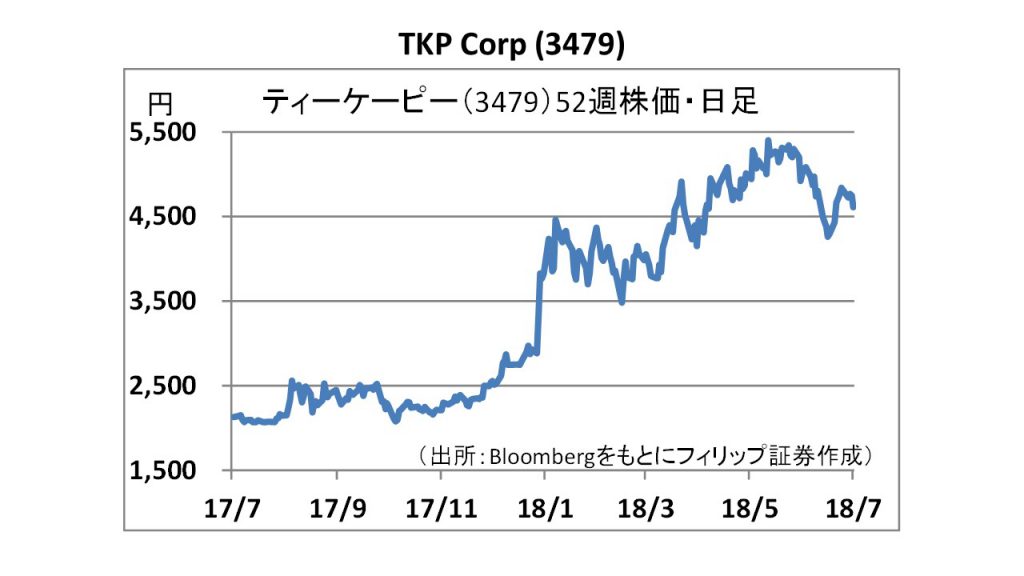 ・Established in 2005.  Starting with rental meeting rooms, company generates space through effective usage of under-utilized real estates and executes a space regeneration and distribution business that creates comfortable “place”, “space” and “time” as added values.   Has 2,004 meeting rooms both in Japan and overseas. Able to undertake large-scale projects such as university entrance examinations and country-wide recruitment operations of major companies. 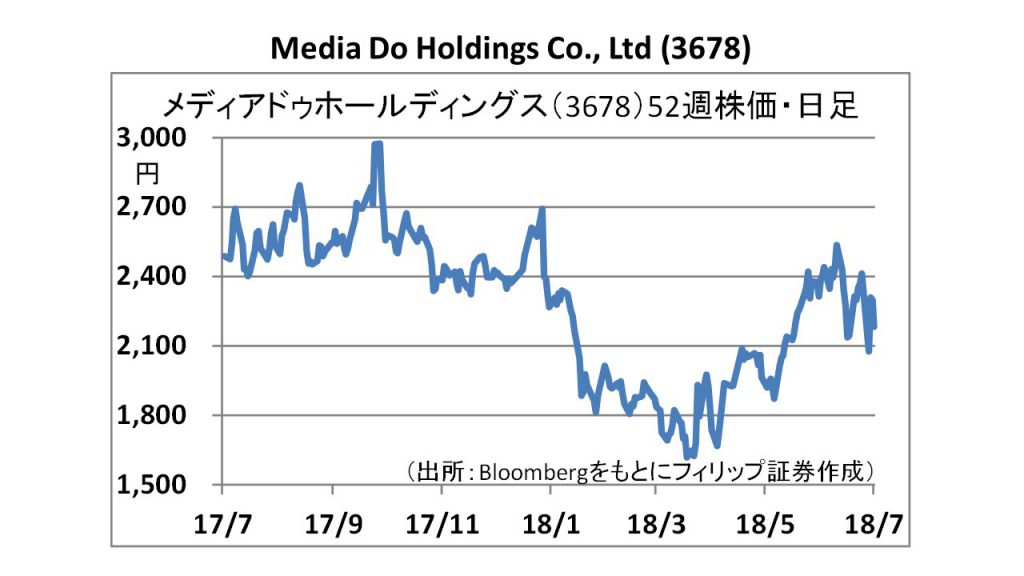 ・For 1Q (Mar-May) of FY2019/2, net sales increased by 38.2% to 10.708 billion yen compared to the same period the previous year, operating income increased by 25.4% to 186 million yen, and net income was 62 million yen, turning positive from a loss of 21 million yen for the same period the previous year.  Significant increase in sales owing to closure of pirated sites and consolidation of results with Digital Publishing Initiatives Japan Co., Ltd.   Also secured profits by overcoming increases in SG&A.

・For FY2019/2 plan, net sales is expected to increase by 20.9% to 45.0 billion yen compared to the previous year, operating income to remain the same at 930 million yen, and net income to increase by 25.6% to 450 million yen.  Sales will recover as the impact of pirated sites diminishes, but operating income is expected to remain flat due to staff recruitment for new business development and investment in R&D.