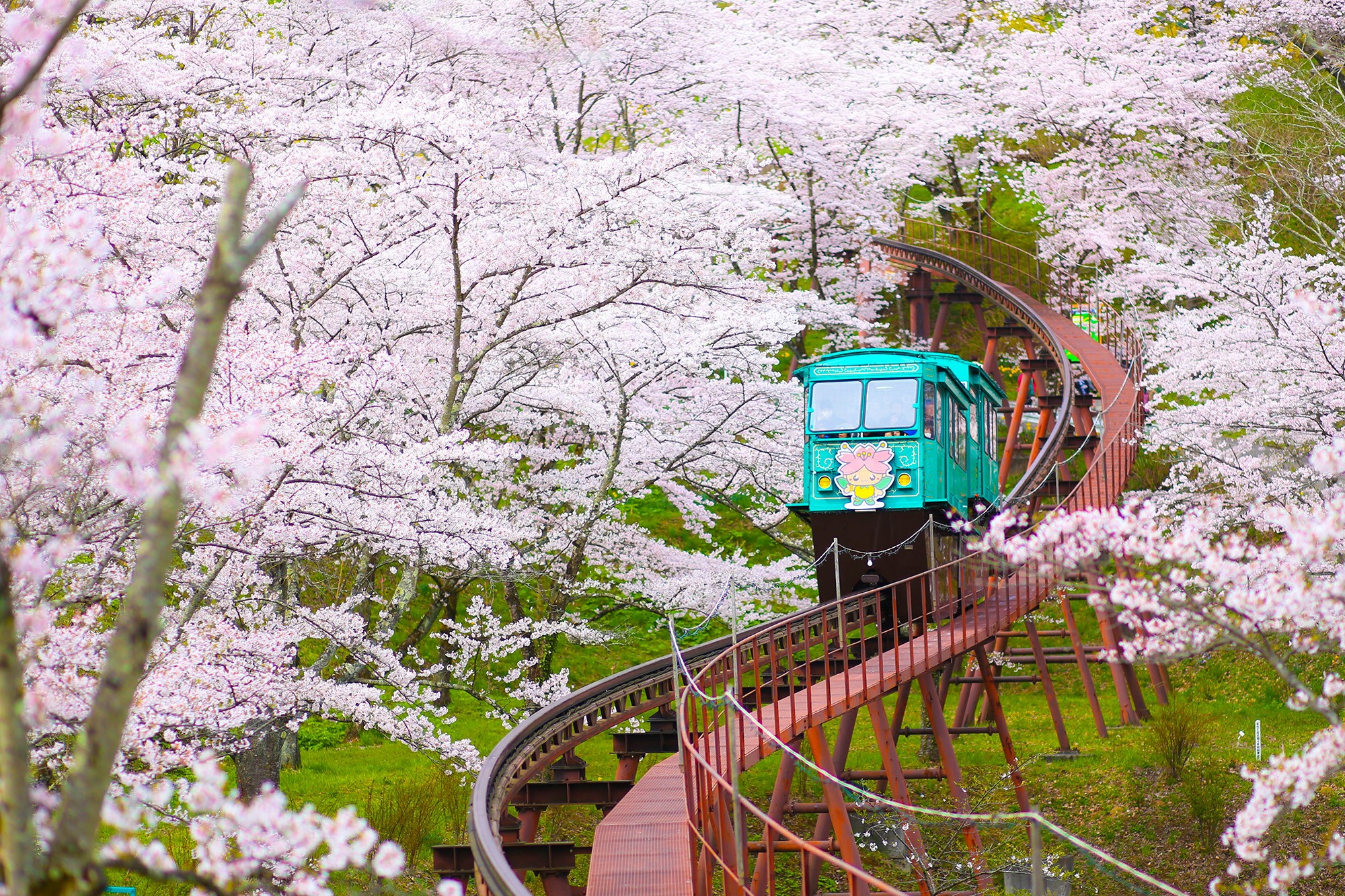 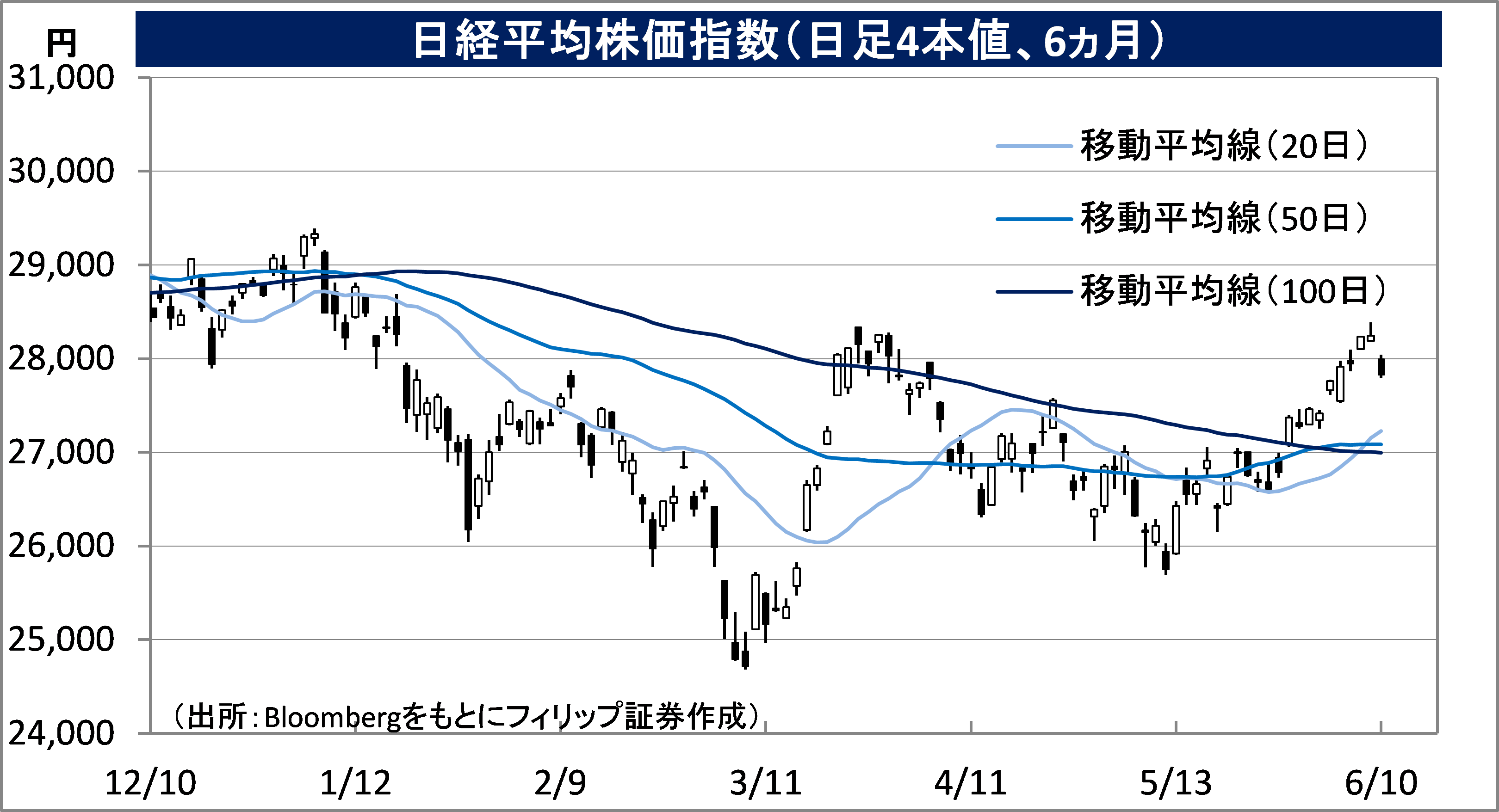 As mentioned in last week’s issue (6th June, 2022), the government approved the “Basic Policies for Economic and Fiscal Management and Reform” (Bold and Firm Policy) at a Cabinet meeting on 7/6.

In this context, the plan emphasizes “investment in people,” which PM Kishida has set forth in his “new capitalism” action plan, and calls for 400 billion yen to be invested over three years.  The main issues are expected to be reskilling (relearning) of working people, labor migration to digital and other growth fields, promotion of dual and side jobs, and the creation of an environment for lifelong education.  In this regard, we can see related movements on the stock market.  On 8/6, KIYO Learning (7353), which is listed on TSE Growth and focuses on online qualification courses for individuals called “Studying”, and Business Breakthrough (2464), which provides management guidance and human resource development education, were actively traded on the stock market.  Last December, Business Breakthrough released a “Notice of Submission of Plan for Application for Selection to TSE Prime Market and Compliance with Listing Maintenance Standards for New Market Classification”.  Indeed the trend toward achieving the listing maintenance criteria of 10 billion yen in total market capitalization of tradable shares is being closely monitored.  On another front, Benesse Holdings (9783), which operates the “Shinkenzemi” correspondence course as well as fee-based nursing homes, has been commissioned by the Tokyo Metropolitan Government to conduct the “DX Human Resources Reskilling Support Project”, and plans to offer learning programs to 250 small and medium-sized companies in the Tokyo region.  The company has been operating the online learning platform “Udemy Business” as a business partner of Udemy (UDMY) in Japan and has formed a capital alliance with Udemy in 2020.  UDMY is the world’s largest education platform provider listed on NASDAQ in the US.

PM Kishida’s “new capitalism” action plan also includes startups as a pillar of investment.  for Startups (7099), a TSE Growth-listed company that provides recruiting services for startups and recruitment consulting for companies, saw its share price rose on 8/6.  PM Kishida’s “new capitalism” action plan is expected to be a catalyst for share issues on Growth.

Japan’s tourism policy is also moving toward deregulation and normalization, as acceptance procedures for tourists from 98 countries and regions, including the US and China, began on 10/6.  Source Next (4344), introduced in the 28th March, 2022 issue of this Weekly’s “Selected Stocks”, began offering a smartphone app of its AI automatic translator “Pocket Talk” on 26/5.  Demand is expected to increase as inbound tourism gets into full swing.  From noon on 10/6, the Tokyo Metropolitan Government also launched the “Motto Tokyo” campaign (Tokyo residents’ discount), which subsidizes Tokyo residents’ travel within the metropolitan region.  The subsidy will be 5,000 yen per person per night on the condition that the recipient is triple vaxxed, with an additional 1,000 yen per person for children up to age 18.  This is expected to boost the share prices of stocks in the hotel and tourism industry, transportation, air transportation, and other related industries. 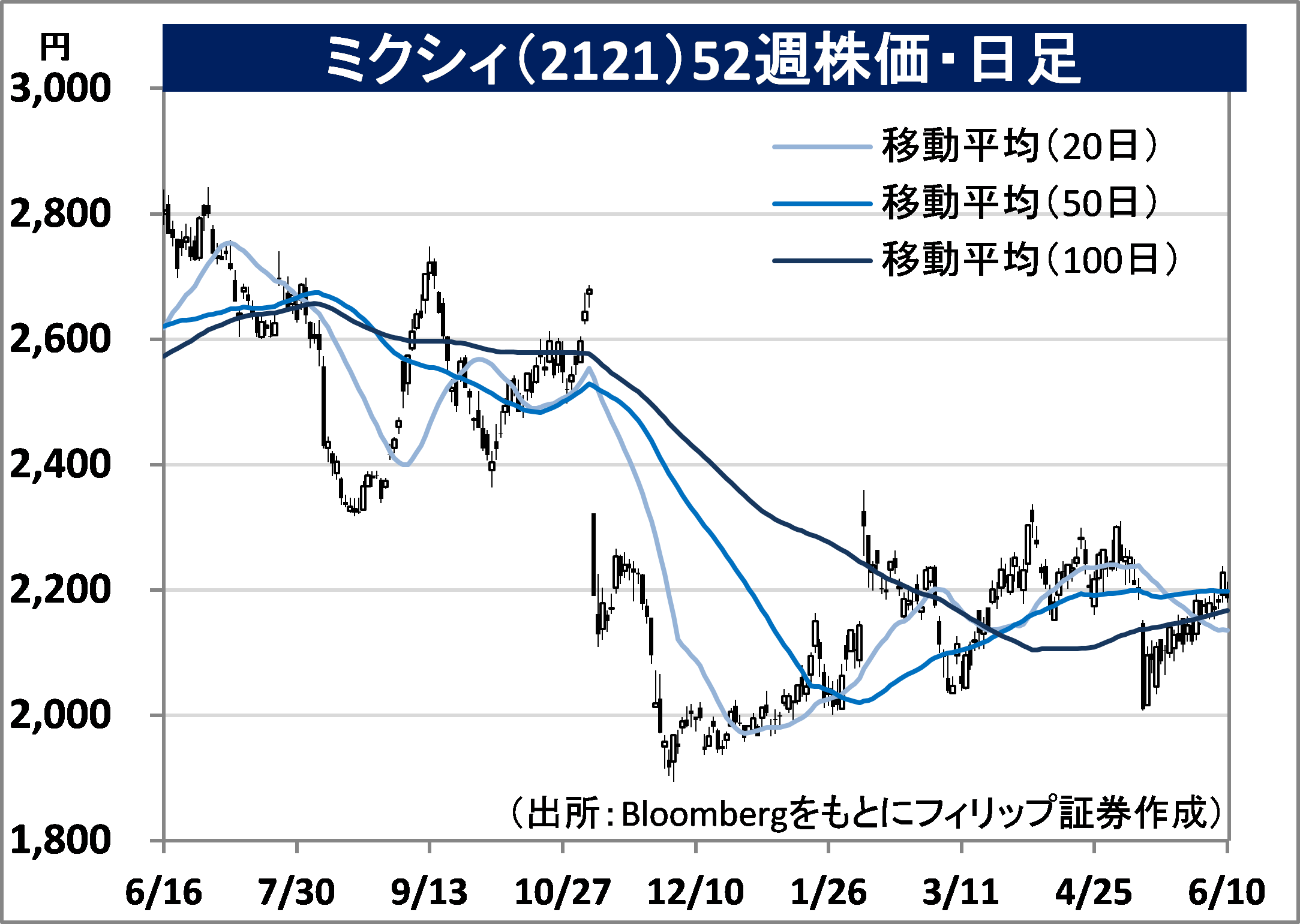 Operating SNS service “mixi” since its establishment in 1996.  Has been offering “Monster Strike”, a game for smart devices, since 2013.  Operates digital entertainment, sports, and lifestyle businesses.

For FY2022/3 results announced on 13/5, net sales decreased by 1.0% to 118.099 billion yen compared to the previous year, and EBITDA decreased by 25.0% to 20.334 billion yen.  Although the mainstay digital entertainment business experienced sluggish growth, the sports business (sports watching and government-controlled sports betting) and the lifestyle business (photo and video sharing apps, etc) posted a 46% and 39% increase in sales respectively.

For FY2023/3 plan, net sales is expected to increase by 1.6% to 120.0 billion yen compared to the previous year, EBITDA to decrease by 38.5% to 12.5 billion yen, and annual dividend to remain unchanged at 110 yen.  Profit is expected to decrease due to the impact of shrinking Monster Strike sales and upfront investment.  While company is focusing on its sports betting app “TIPSTAR”, METI has drafted a proposal to lift the ban on “sports betting”, in which bets are placed on the results of sports games and the content of play. 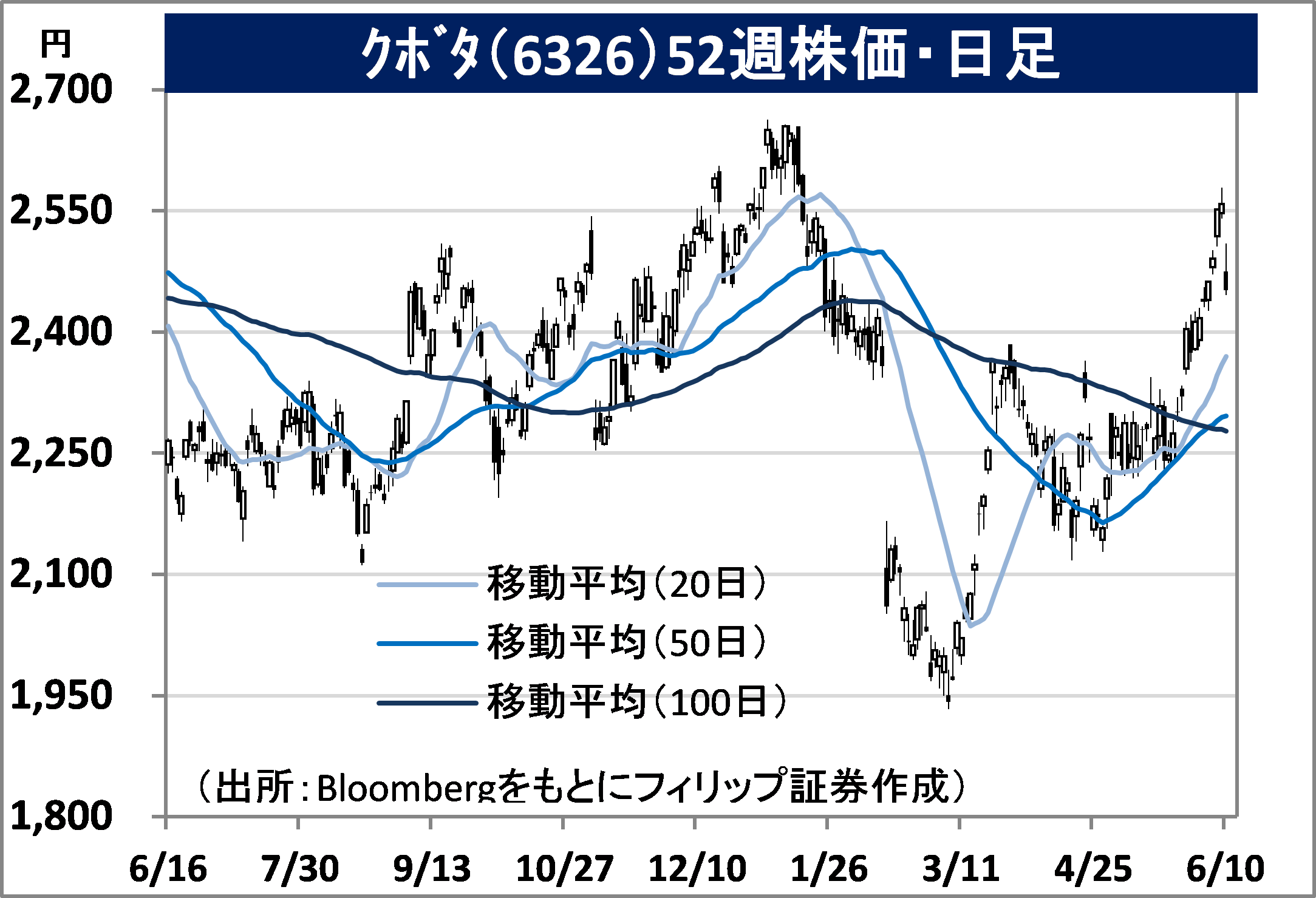 For 1Q (Jan-Mar) results of FY2022/12 announced on 12/5, net sales increased by 10.3% to 593.223 billion yen compared to the previous period, and operating income decreased 14.6% to 66.372 billion yen.  The overseas machinery division contributed to the increase in sales, while higher raw material prices and increased distribution costs were the main reasons for the decrease in profit.  By division, sales in the Machinery Division increased 12.4% YoY, while those in the Water/Environment Division rose 2.1% YoY.

For its full year plan, net sales is expected to increase by 11.5% to 2.45 trillion yen compared to the previous year, operating income to increase by 1.5% to 250.0 billion yen. Annual dividend to be determined.  Company is the only Japanese company included among the 49 constituents of the Bloomberg FAANG 2.0 Price Return Index, which is based on the FAANG 2.0 index provided by the Bank of America.  It was also reported that company will be the first in the world to commercialize a hydrogen fuel cell vehicle (FCV) involving a tractor in 2025.