Japan-Weekly Strategy Report “ An Appreciation of the Dollar Against the Yen Since 24 Years Ago and a Currency Crisis, Strong Performance of the Financial Statements Statistics of Corporations by Industry September 6, 2022 127 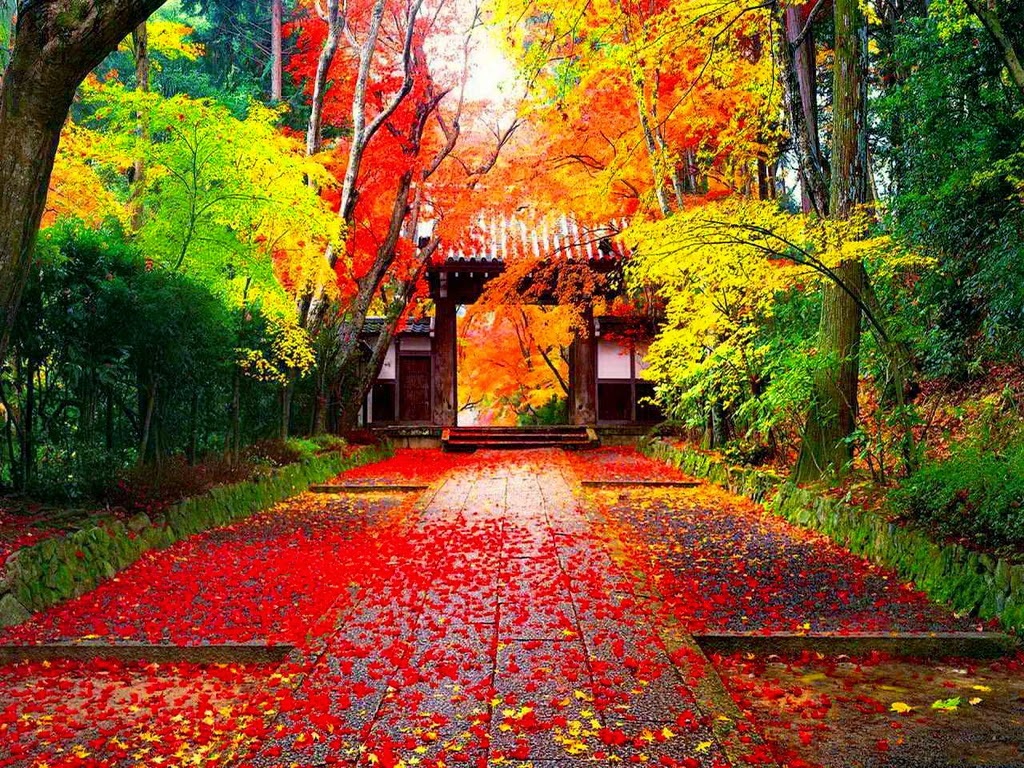 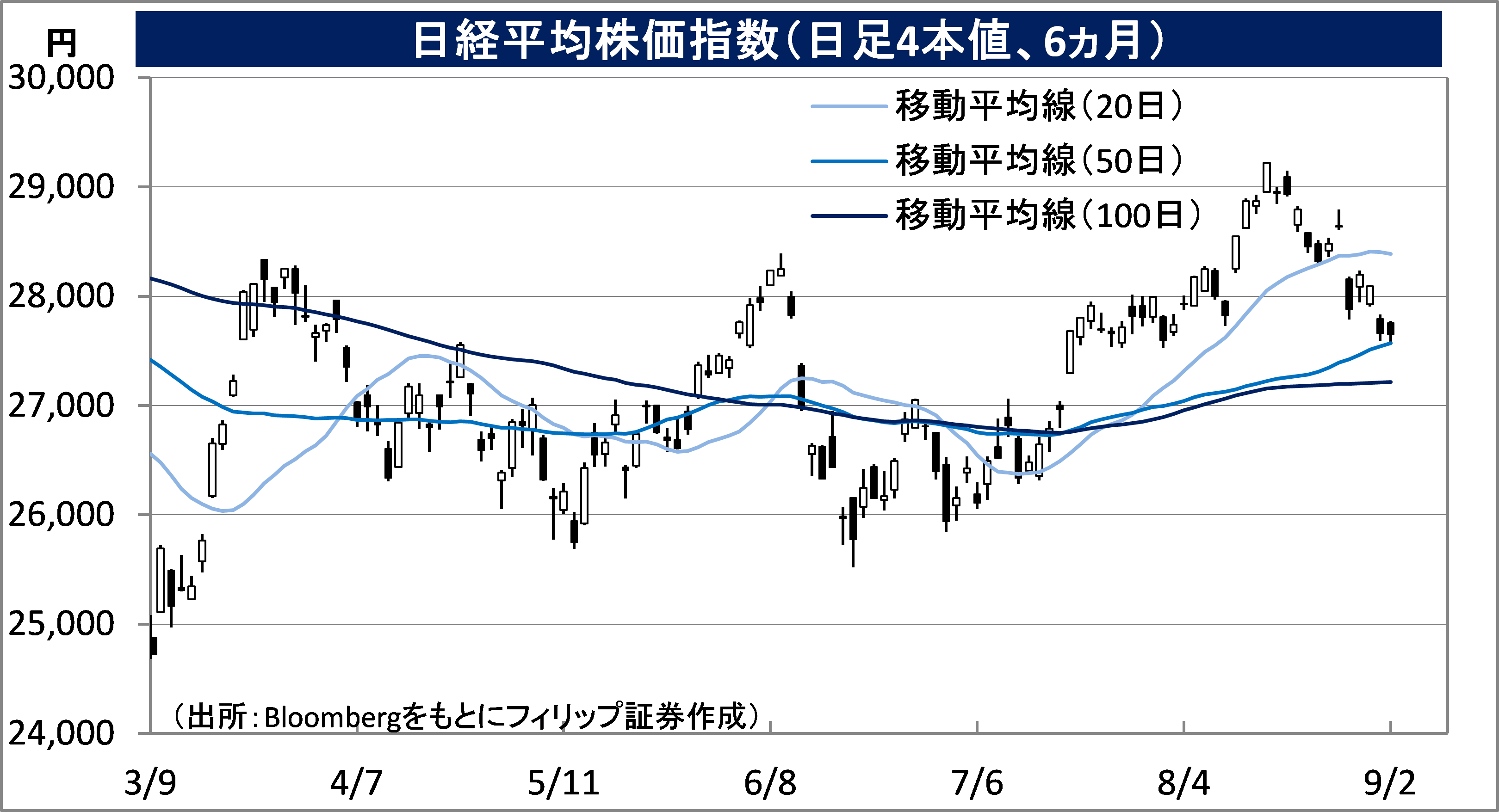 “An Appreciation of the Dollar Against the Yen Since 24 Years Ago and a Currency Crisis, Strong Performance of the Financial Statements Statistics of Corporations by Industry”

The appreciation of the dollar against the yen in the dollar/yen exchange rate has accelerated, exceeding 140 yen/dollar on the 1st last since 24 years ago in August 1998. Judging from the U.S. Dollar Index which indexes the value of the U.S. dollar against multiple major currencies, such as the euro, yen, pound and Swiss franc, after stopping at the first half of the 100 point mark in ’98, it rose to over 120 points in 2001-02. Following the further increase in the U.S. dollar index to 109.59 points at the closing price on the 1st, it appears that there is still a possibility of a further rise in the dollar/yen exchange rate.

Let us look back 24 years ago. In 1998, the “Asian financial crisis”, which occurred mainly in Thailand from July a year before and extended to Latin America which then extended to the Russian financial crisis in August of the said year, etc., was a period where the currencies of developing countries, where their exchange rates were in effect linked to the U.S. dollar, were being sold off drastically. A major hedge fund (Long-Term Capital Management) went bankrupt as a result of the Russian financial crisis. In that August, the dollar/yen exchange rate advanced to an appreciation of the dollar against the yen until the 147 yen/dollar mark.

Even in Japan, the Long-Term Credit Bank of Japan and the Nippon Credit Bank fell into bankruptcy, and based on the Act on Emergency Measures for the Revitalisation of the Financial Functions and the Act on Emergency Measures for Early Strengthening of Financial Functions, which were passed and formed in October by the finance Diet, both banks were nationalised as special public management banks. In the midst of this, 3 months after the dollar/yen exchange rate marked the high of the 147 yen mark, the dollar fell sharply and the yen rose sharply to around 110 yen.

If there is rapid progression in the appreciation of the dollar against the yen and in the rise of the U.S. dollar interest rate, it would bring about financial difficulties in developing countries which have procured large funds of debts in U.S. dollars, which will suggest a greater possibility of them falling into a currency crisis. In Europe as well, there is a possibility that a significant increase in interest rate of 0.75% points will be carried out by the European Central Bank (ECB) on the 8th to curb inflation. In that case, linking the increase in the disparity (market segmentation) between Germany’s government bonds and southern European countries’ government bonds, such as Italy, also leaves a risk of exposing the structural vulnerability of the euro.

The environment surrounding Japanese enterprises as of late is not bad. According to the Financial Statements Statistics of Corporations by Industry for the Apr-Jun period announced on the 1st by the Japanese Ministry of Finance, capital investment (excluding seasonal fluctuation) increased since 2 quarters ago by 3.9% compared to the previous quarter. In particular, there are plans for proactive investment in the manufacturing industry in FY22 focusing on large enterprises, such as growth by a 7.6% increase. Ordinary income renewed its record high by a 17.6% increase to 28.3183 trillion yen compared to the same period the previous year. Net sales also had an increase in revenue for 5 consecutive quarters with a 7.2% increase.

The Tokyo International Conference on African Development (TICAD) was held in Tunisia on 27-28/8 and Prime Minister Kishida expressed online a policy of contributing a scale of a total of 30 billion dollars in the public and private sectors in the next 3 years “in Africa, which is said to account for 1 of 4 of the world’s population in 2050 and is a continent that is young and full of hope in which dynamic growth can be anticipated”. Also, rapid progress in the “frozen food economy”, such as the recent increase in floor space of the household frozen food section, etc., could turn into an investment chance. 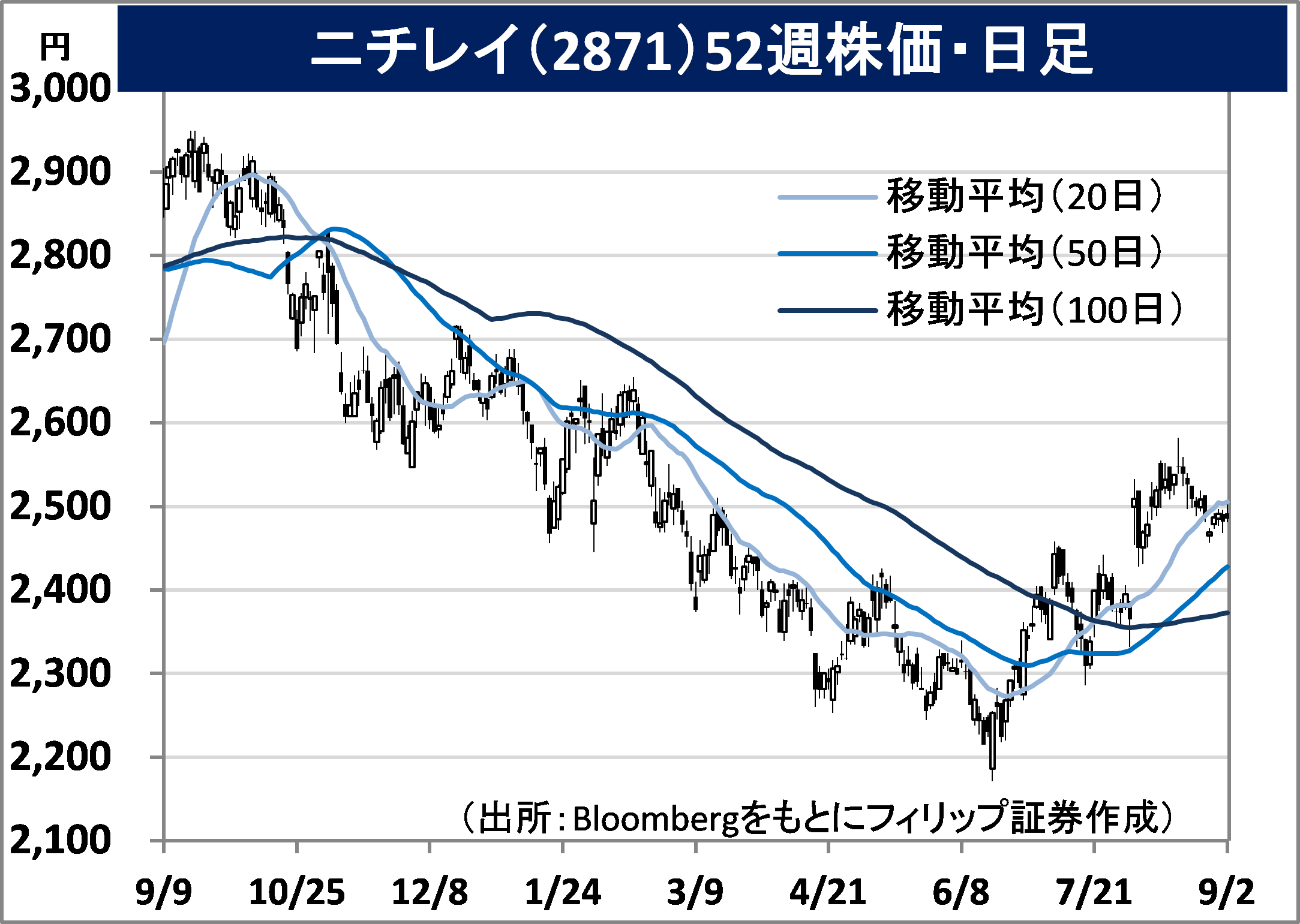 ・For 1Q (Apr-Jun) results of FY2023/3 announced on 2/8, net sales increased by 8.6% to 156.057 billion yen compared to the same period the previous year and operating income decreased by 5.3% to 6.677 billion yen. While their mainstay processed food business had a 11.9% revenue increase and the low temperature distribution business had a 7.5% revenue increase which contributed to an overall increase in net sales, skyrocketing electric power costs and raw material and supply costs, etc. have affected, which led to a decrease in operating income.

・Its full year plan was revised upwards. Net sales is expected to increase by 5.0% to 633 billion yen compared to the previous year (original plan 618 billion yen). Operating income is to increase by 0.3% to 31.5 billion yen and annual dividend to remain unchanged with a 2 yen dividend increase to 52 yen. With the company having its strengths in croquettes and fried rice in household frozen food, for production volume in Japan by item in ’21, they were 2nd for croquettes (1.1% increase compared to the previous year) and 3rd in fried rice (1.1% increase). There have been movements one after another on the expansion of floor space for the household frozen food section in supermarkets. 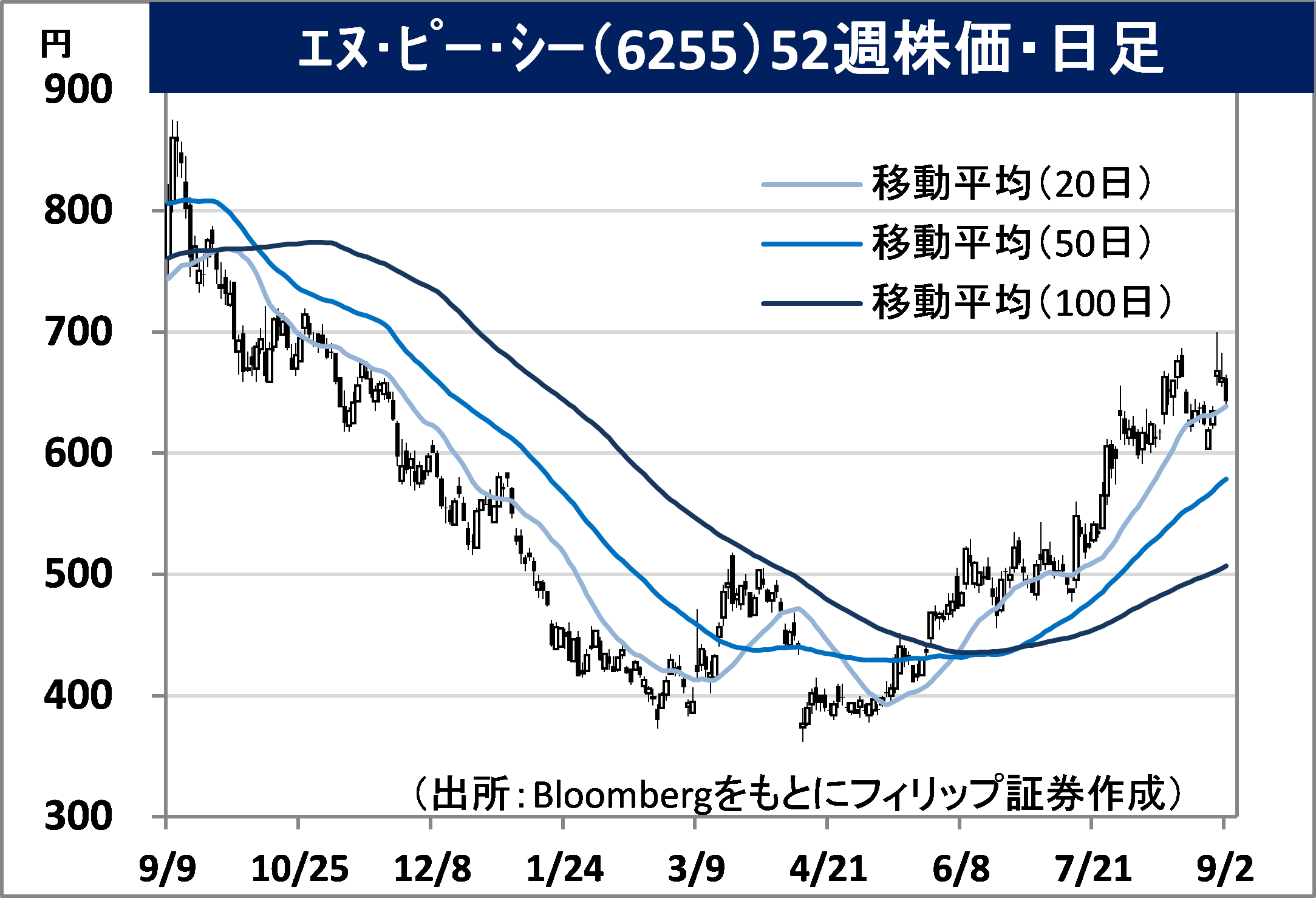 ・For 9M (Sep-May) results of FY2022/8 announced on 13/7, net sales decreased by 43.7% to 4.045 billion yen compared to the same period the previous year and operating income decreased by 60.9% to 510 million yen. In addition to a postponement in the record of sales following the change to long delivery times and component shortages, such as in electrical components, machine components and processed goods, etc., its overlap with the change in on-site work schedules due to the full operation of client factories, etc. have affected.

・For its full year plan, net sales is expected to be 4.454 billion yen (5.217 billion yen the previous year before the application of the accounting standard for revenue recognition), operating income to be 368 million yen (691 million yen the previous year) and annual dividend to remain unchanged compared to the previous year at 2 yen. A downward revision was announced on 12/4. In response to the conclusion of the “expenditure and revenue act” in the U.S. which incorporates incentives in renewable energy, the company’s key client, the American solar panel manufacturer First Solar (FSLR), announced an investment of up to 1.2 billion dollars in new factory construction.