Japan-Weekly Strategy Report Additional Monetary Easing by the Bank of Japan and the COVID-19 Drug March 24, 2020 318 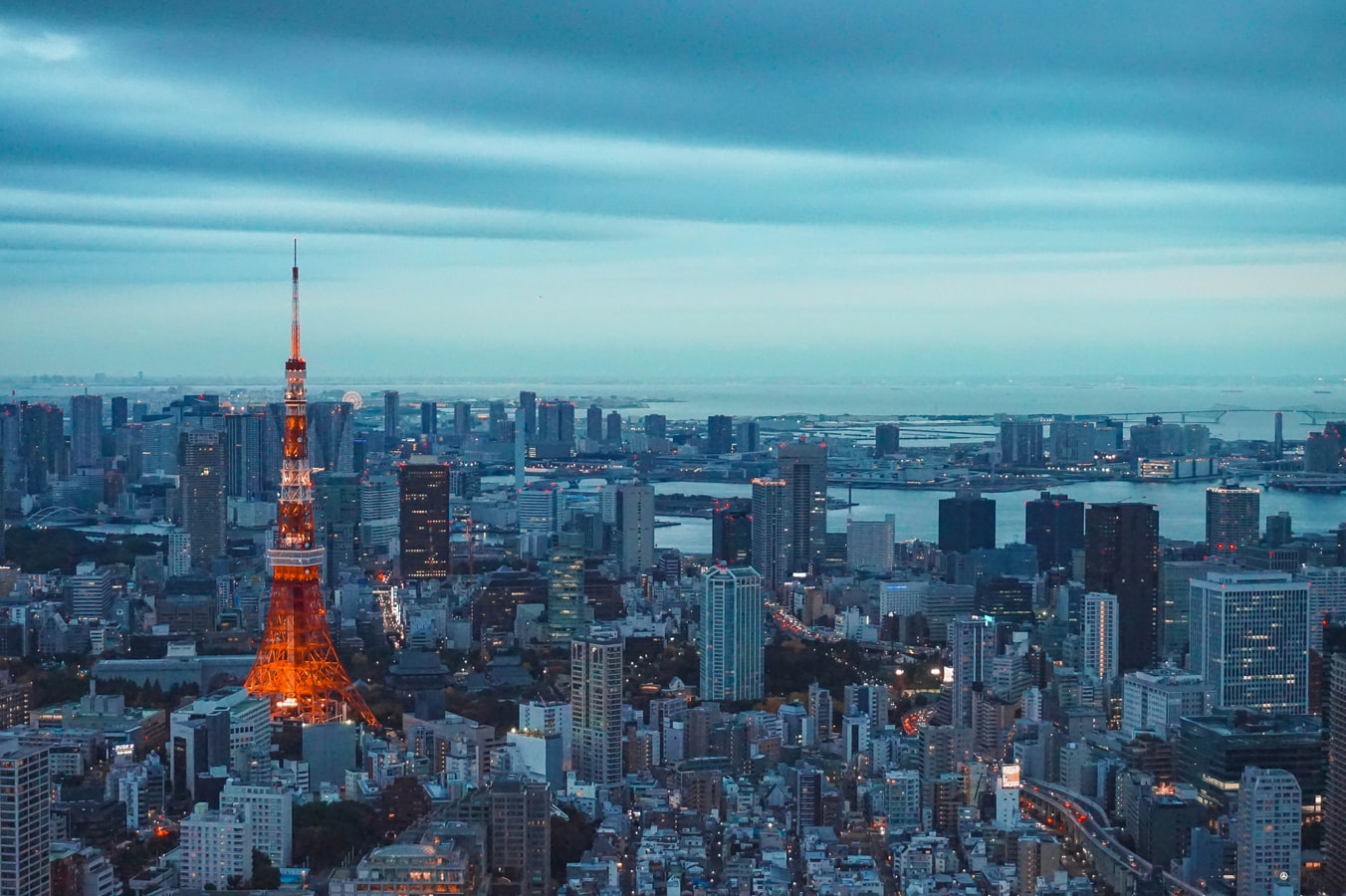 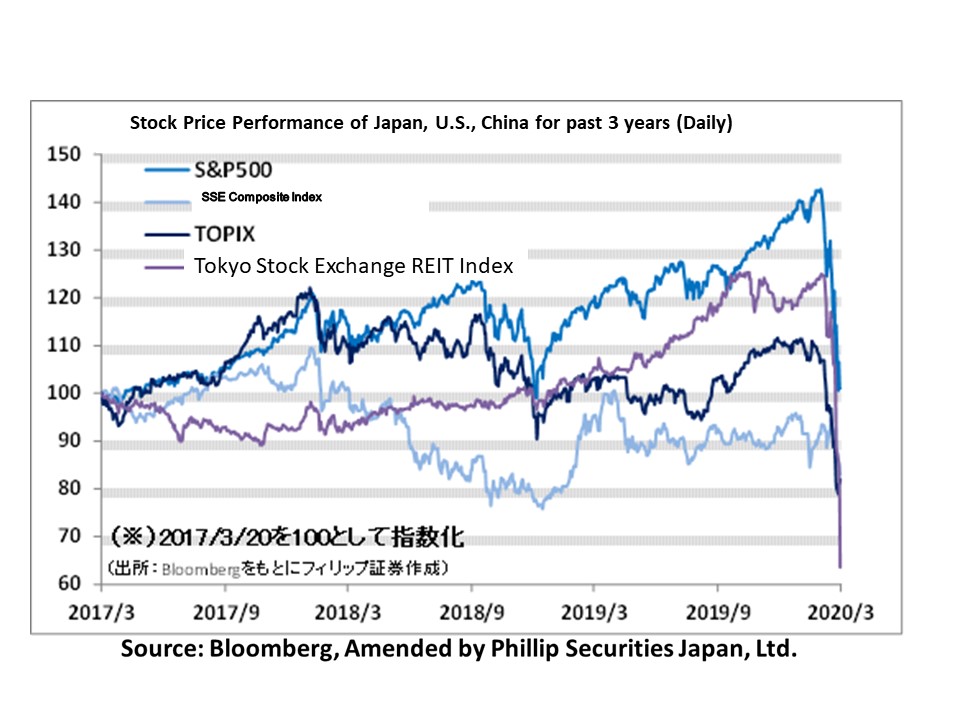 There are concerns that severe measures against the spread of the COVID-19 infection especially in the U.S. will cause consumption and service demand to vanish at once. Also, in the Japanese stock market, during trading hours in the Tokyo market, it saw a situation where the fluctuation in prices was stopped at the limit down level with a 5% drop from reference values on consecutive days during the late-night trading of futures in the Dow Jones Industrial Average (Dow Futures) for U.S. stocks. As a result, Japanese stocks also saw the Nikkei average fall to the 16,300 point level on 17/3 and 19/3.

The Bank of Japan’s Monetary Policy Meeting was brought forward and held on 16/3, which saw the decision to carry out additional easing with a doubling of both the ETF (exchange-traded funds) purchasing target, which was raised from 6 trillion yen to 12 trillion yen annually and the J-REIT (Japan’s listed real estate investment trusts) purchasing target, which was raised from 90 billion yen to 180 billion yen annually. Since the TOPIX market capitalisation is big compared to the Nikkei average and from the viewpoint that an increase in ETF purchase amounts will benefit TOPIX more than the Nikkei average, a change is beginning to take place in the flow of the “Nikkei average dominance / TOPIX subordination”, which had been continuing in the Japanese stock market. The NT, which is obtained by dividing the Nikkei average by TOPIX, fell from 14.18 times on 9/3 to 13.16 times on 18/3. Even among TOPIX components, we are beginning to see growing prominence in the rate of increase in stock prices of stocks which have high “influence”, which is obtained by dividing the purchase amount for each stock in the Bank of Japan’s ETFs by the annual trading value in the past year. Among these, there has been a lookout for food wholesale, such as Kato Sangyo (9869) and Mitsubishi Shokuhin (7451), which is likely to benefit from stockpiling movements as a result of effects from the spread of the COVID-19 infection, as well as Nippon Telegraph and Telephone (9432) and Nippon Densetsu Kogyo (1950), etc., which can be easily associated with a demand in communication network infrastructure development due to the increase in working from home. On the other hand, there has been a distinct decline in stock prices of blue chip stocks, such as Fast Retailing(9983), etc., which have a high contribution rate to the Nikkei average.

With existing anti-coronaviral drugs known to be a promising cure for COVID-19, there has been growing attention on the Ebola haemorrhagic drug, Remdesivir, as well as the influenza drug, Avigan. For Avigan, its administration to COVID-19 patients depending on the doctor’s judgment has already been acknowledged in Japan and is currently waiting to receive official approval as a cure for COVID-19. The government has stockpiled a quantity of Avigan for approx. 2 million people. Prime Minister Abe expressed “a desire to overcome the spread of the infection and hold the Olympics as scheduled”, whereas U.S. President Trump mentioned that “the coronavirus crisis may last until July or August, or perhaps even longer than that”. With doubts that the Tokyo Olympics would be held, there is also the possibility that Avigan’s official approval would serve as the ace for the Japanese government. The deadline for the International Olympic Committee (IOC)’s decision to hold the event is in late May. 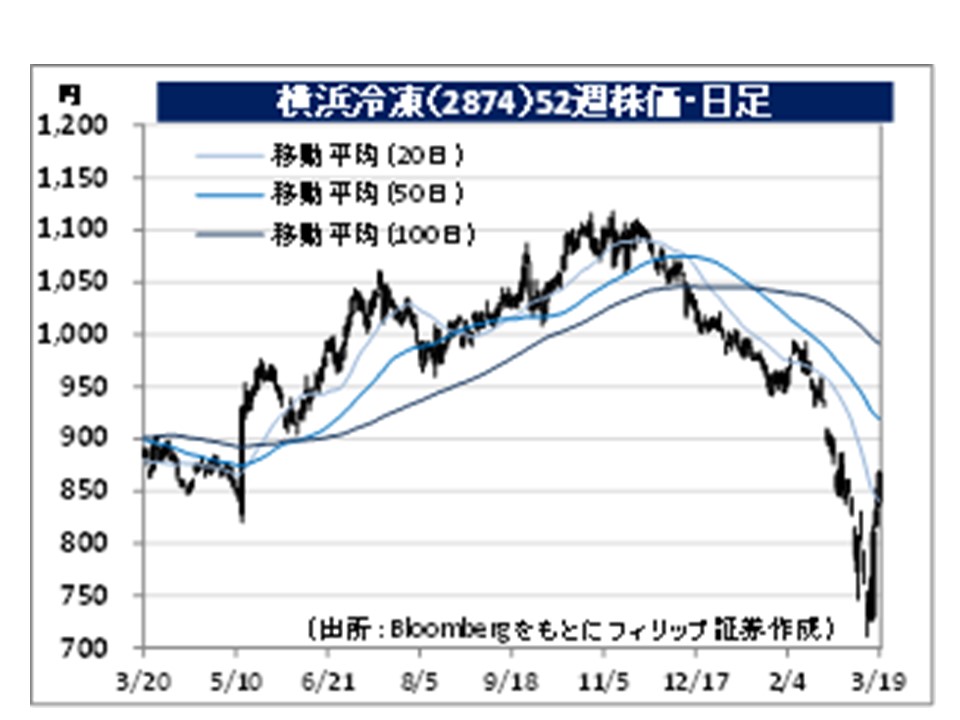 ・For 1Q (Oct-Dec) results of FY2020/9 announced on 13/2, net sales decreased by 15.5% to 31.667 billion yen compared to the same period the previous year and operating income decreased by 5.0% to 1.156 billion yen. Despite an increase in revenue from storage fees due to the maintenance of high storage standards especially for livestock products, a fall in market prices due to an increase in domestic storage of salmon and trout and a fall in market price for crab in the foodstuff retail business have affected, which led to a decrease in sales and income.

・For its FY2020/9 plan, net sales is expected to decrease by 2.2% to 143 billion yen compared to the previous year and operating income to increase by 13.1% to 5.4 billion yen. In addition to the continued increase in meat imports brought forward due to the spread of the African swine flu (ASF) in China, there has been a prominent lack of cold storage warehouses due to the increased amount of meat imports with lowered tariffs as a result of the effectuation of TPP and EPA. The company is predicting demand in goods to Tokyo and has set up a large-scale cold storage warehouse in Tsukuba City, Ibaraki Prefecture, in Feb 2020. 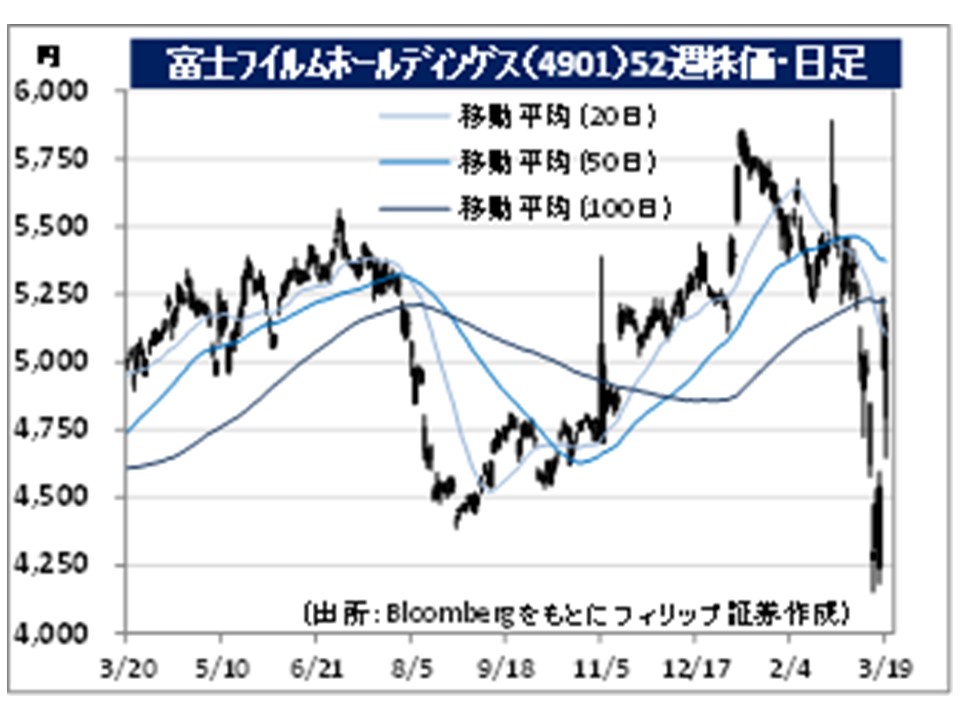 ・For 3Q (Apr-Dec) results of FY2020/3 announced on 6/2, net sales decreased by 4.0% to 1.7283 trillion yen compared to the same period the previous year and operating income decreased by 4.2% to 151.635 billion yen. Despite growth in medical systems, bio CDMO and the regenerative medicine business, sluggish growth in photo imaging, optic / digital imaging and the document business have led to a decrease in sales and income.

・Company revised its full year plan downward. Net sales is expected to decrease by 2.5% to 2.37 trillion yen (before revision: 2.435 trillion) compared to the previous year and operating income to increase by 4.8% to 220 billion yen (before revision: 240 billion yen). On 17/3, it was announced that the efficacy of Avigan as a treatment for the COVID-19 infection, which is developed by Toyama Chemical, a subsidiary of the company, had been confirmed in clinical studies by the Chinese Ministry of Science and Technology. It is predicted that its mass production by the Chinese pharmaceutical company granted with the license will shift into high gear.