Japan-Weekly Strategy Report 2nd Wave Risks Are Triggering a Shift Towards the Era of the Regional June 16, 2020 277 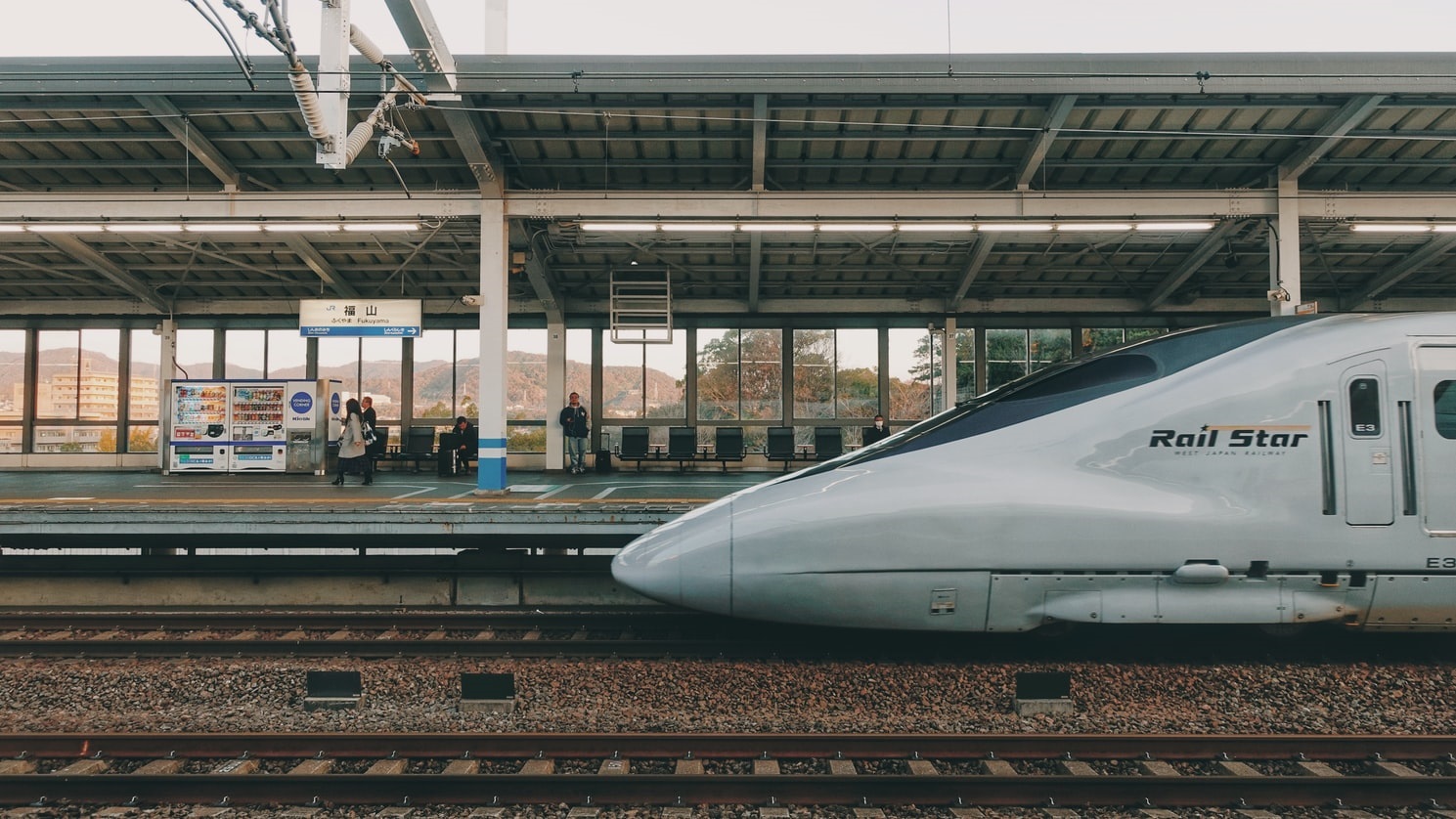 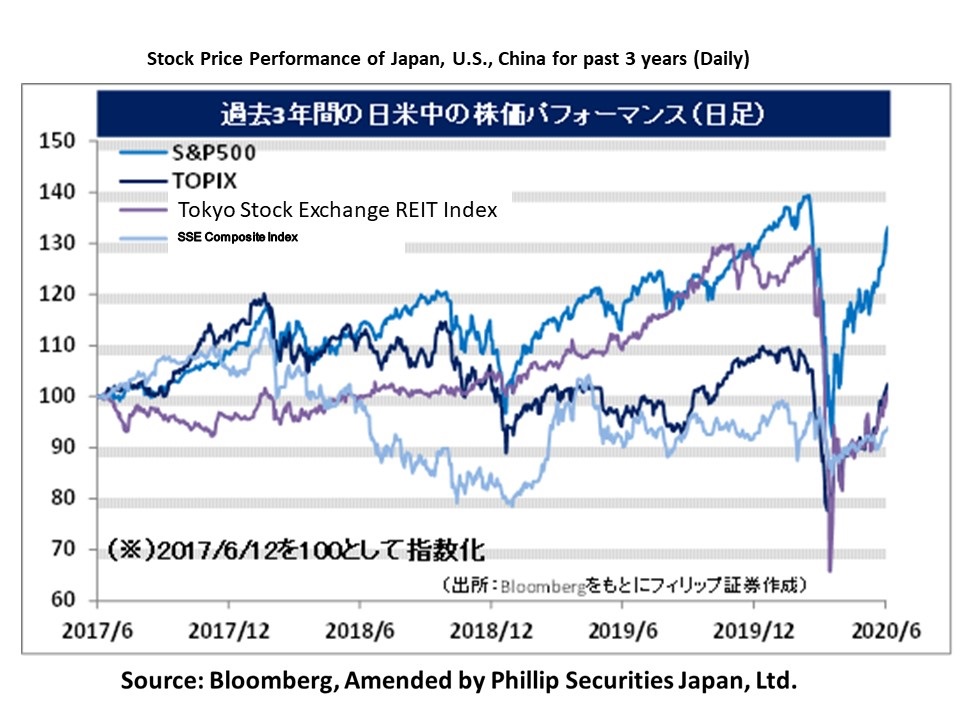 As a result of significant improvements to the unemployment rate and nonfarm payroll employment in the U.S. employment statistics for May announced on 5/6 which defied market predictions, in the Japanese stock market, the Nikkei average rose to 23,178 points on 8/6. Following the global resumption of economic activities, despite there being a lookout for mainly stocks that are sensitive to the economy, the Nikkei average closed at under 22,500 points on 11/6, and on 12/6, taking over the sharp decline of 1,861 points in the U.S. Dow Jones Industrial Average on the previous day, it fell to 21,786 points after opening, etc., which was shift that incorporated the possibility of violent fluctuations.

With the increase in the number of COVID-19 infections in the U.S. mainly in states which decided to reopen the economy in the early stages, it is said that the rising alert towards the 2nd wave was the main reason for the sale of U.S. stocks. On the other hand, in Japan, Tokyo made the decision to lift the “Tokyo Alert” on 11/6 and announced the transition to “Step 3” in the roadmap towards easing the suspension of businesses. Based on the guidelines drawn up by the country’s policies and industry organisations, the call for business suspension was completely lifted from 19/6. In addition to the relatively low death count from COVID-19 infections in Japan, even after lifting the state of emergency across the country on 26/5, there has been no prominent increase in the number of infections. If overseas stocks other than U.S. stocks are sold due to 2nd wave risks, there is the possibility that Japanese stocks would be chosen as a place of refuge.

However, as long as 2nd wave risks remain in major developed countries, we are unable to expect an active flow in the freedom of people, things and money in the global economy as it was before the COVID-19 catastrophe, and is likely to be in stagnation for the time being. The flow of capital in the stock market is also changing from “global to local”, and we can possibility expect a growing trend in the lookout for domestic demand stocks with low P/B ratio (price-to-book ratio).  Also, we are seeing various changes in Japan in order to avoid the “3 types of proximities”, and it looks like it may take time for the “New Way of Life” to begin to take root. This could mean that aside from simply wearing masks or face shields and installing partition panels in restaurants, etc., people may also start to favour the life in local regions over the life in the city with mounting living expenses from a high population density. In particular, with some corporations continuing with telecommuting even after the state of emergency being lifted and people doubting the benefits of living close to their workplace, there is the possibility of the local-oriented mindset becoming a major trend.

If we look at local regions, in addition to the vitalisation of start-ups of regional trading company businesses by regional banks, power companies are being called to separate their power transmission and distribution business as a result of the Electricity System Reform implemented in Apr 2020, and demands have been made for fair purchases of renewable energy produced and consumed locally. We can then perhaps see a demand for advancement in movements involving regional sovereignty in terms of politics. 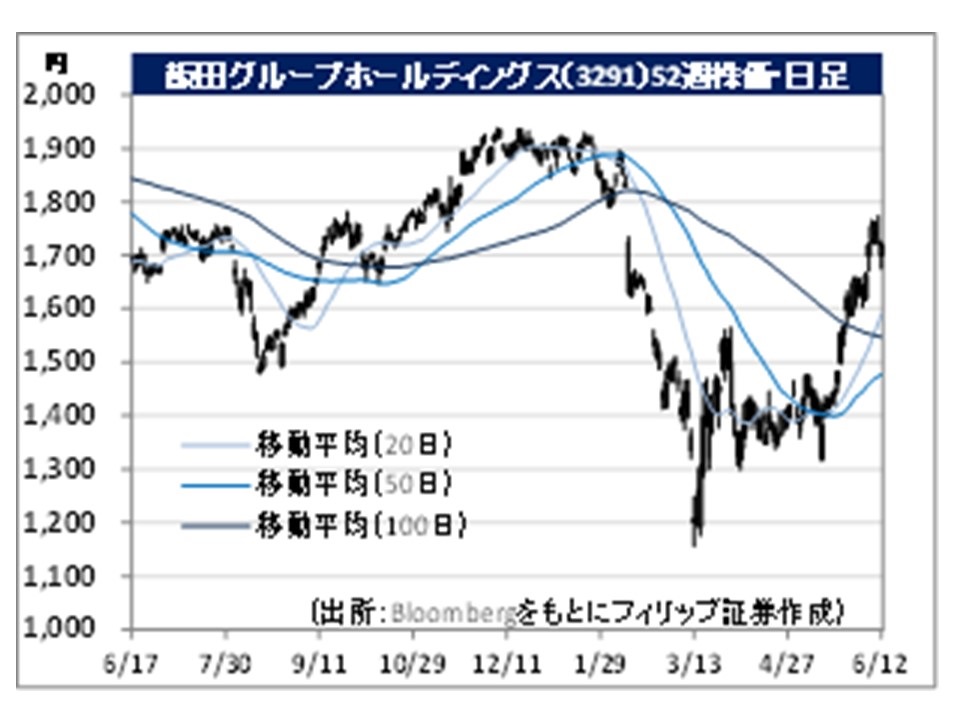 ・Started in Oct 2013 as a joint stock holding company from a merger of 6 listed housing companies, which are Hajime Construction, Iida Sangyo, Touei Housing, Tact Home, Arnest One and ID Home. Holds approximately 30% of shares in the country for detached housing lots.

・For FY2020/3 results announced on 15/5, sales revenue increased by 4.2% to 1.402 trillion yen compared to last year and operating income decreased by 14.0% to 83.513 billion yen. Despite success in insourcing for the housing-related business and an expansion of the service area through an effective expansion of their operating base which led to an increase in revenue, there were also expenses following development of infrastructure to secure new revenue sources, which led to a decrease in profit.

・Their FY2021/3 plan is undecided due to the inability to reasonably calculate effects from COVID-19 at the moment. With apartment prices in the city centre remaining at a high, as a result of telecommuting becoming commonplace due to the COVID-19 catastrophe, while more time is spent with the family, there is also the need to secure space for work, and demand is beginning to recover for detached houses in the suburbs with relatively cheaper retail prices. This would likely benefit the company who holds the top shares in the market. 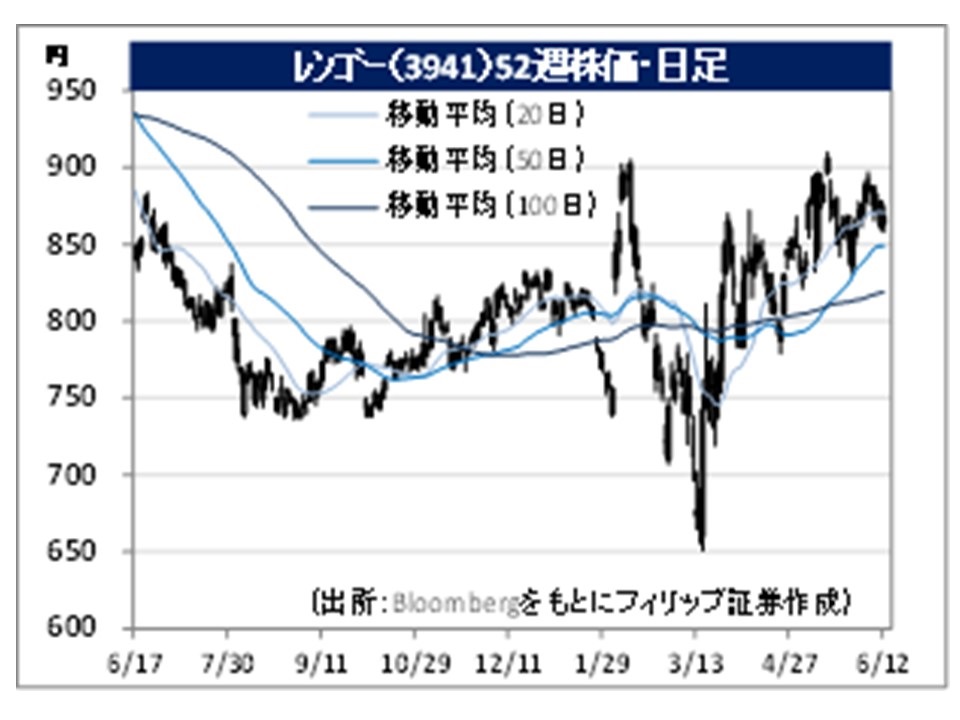 ・For FY2020/3 results announced on 13/5, net sales increased by 4.7% to 683.78 billion yen compared to the previous year and operating income increased by 63.0% to 41.227 billion yen. Demand for online retail and home delivery of cardboard and demand for daily necessities, foodstuff with soft packaging and paper containers performing strongly, in addition to lowered raw material prices and a revision in product prices, etc. have led to an increase in income and profit.

・For its FY2021/3 plan, net sales is expected to increase by 3.3% to 349 billion yen compared to the previous year and operating income to increase by 5.8% to 20 billion yen. Company is developing and producing partitions made of cardboard which can be used in the classrooms of schools, etc. It would be used by folding it in three and placed standing up, with large holes on the right, left and front attached with a transparent film to enable viewing of the other person’s face. With the reduction in the “3 types of proximities” in schools and offices, etc., we can expect an increase in demand for cardboard which is in line with the “New Way of Life”.