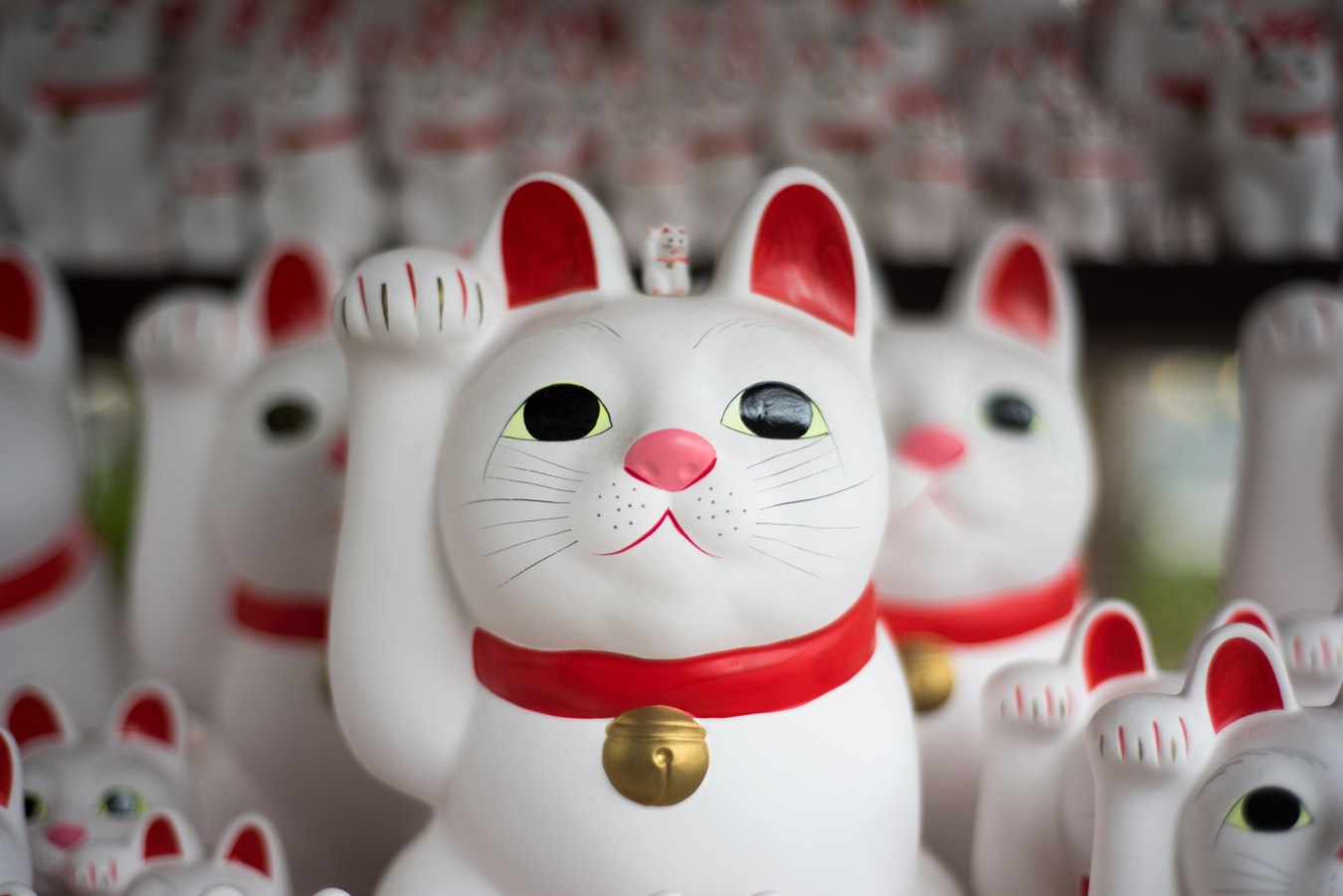 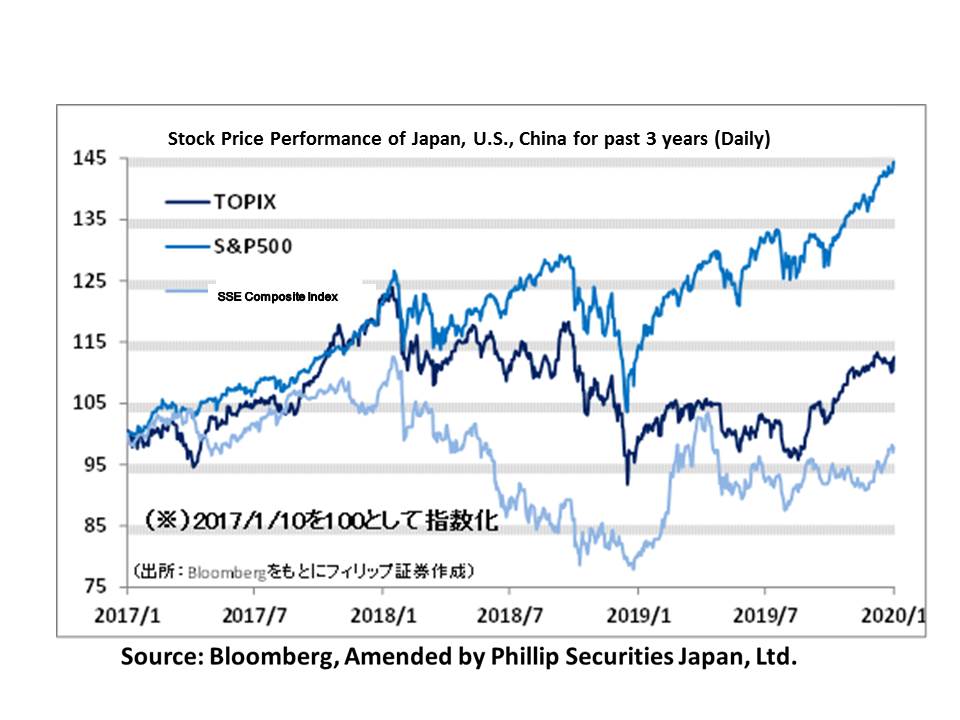 2020 off to a Stormy Start, Eyes on Japan’s Redevelopment

2020 got off to a stormy start. As a result of the killing of Soleimani, commander of the Islamic Revolutionary Guard Corps Quds Force via an airstrike by the US army using an unmanned aircraft at the Baghdad International Airport on 3/1, the closing price of the Nikkei average in the first session of the year for Japanese stocks on 6/1 was at 23,304 points, which was a 451 point sharp decline from the end of last year. Although there was a sudden rebound due to a pause in the rise of crude oil prices on 7/1, due to news of Iran attacking the Iraq base where the US army was stationed at, it switched over to a risk-off situation on 8/1 with the Nikkei average falling below 23,000 points at one point. However, due to President Trump’s speech, concerns of an armed conflict between the two countries of the US and Iran began to subside, which saw a risk-on situation again on 9/1 and the Nikkei average closing at 23,739 points, which was a significant increase of 535 points compared to the previous day. Despite tough market changes alternating between a risk-off and risk-on situation daily, there is also the aspect of standby funds being called to the fore in the event of a sharp decline, and the market appears to be being dominated by a bullish sentiment.

The Japanese stock market from fall last year appeared to increase in a way which mostly mirrored the increase in the US stock market. We can identify 3 major factors causing the rise in the US market: ① the liquidity effect imparted from the increase in the supply of funds to the short-term monetary market and the expansion of the FRB’s balance sheet pushed up stock prices, ② an agreement being reached in phase one of the US-China trade talks forged a sense of confidence in President Trump’s policies, and ③ a dominance in purchases of stocks having a massive market capitalisation such as Apple (AAPL) and Microsoft (MSFT), etc. spurred the rise in weighted average market capitalisation of major stock price indices (S&P 500 and NASDAQ), which brought in further investment funds to index funds. We can also identify the increase in stock buyback as a factor. With a slowdown in the expansion of the Bank of Japan’s balance sheet, the pace of the Nikkei average increasing since fall last year more or less corresponds to the speed of expansion of the FRB’s balance sheet. Also, due to the rise in Apple’s stock price from the good sales forecast for the iPhone 11, purchases have extended to stocks who supply their electronic parts, such as Sony (6758) and Murata Manufacturing (6981), etc.

It is likely that the Japanese stock market in 2020 will focus on the growth of Japan’s economy after the Tokyo Olympics. In that sense, we will want to focus on the Osaka Expo, the redevelopment of Yumeshima involving the integrated resort (IR), the redevelopment of Shibuya in Tokyo, as well as the plan to build hotels aimed at the wealthy in 50 locations in core regional cities, etc. 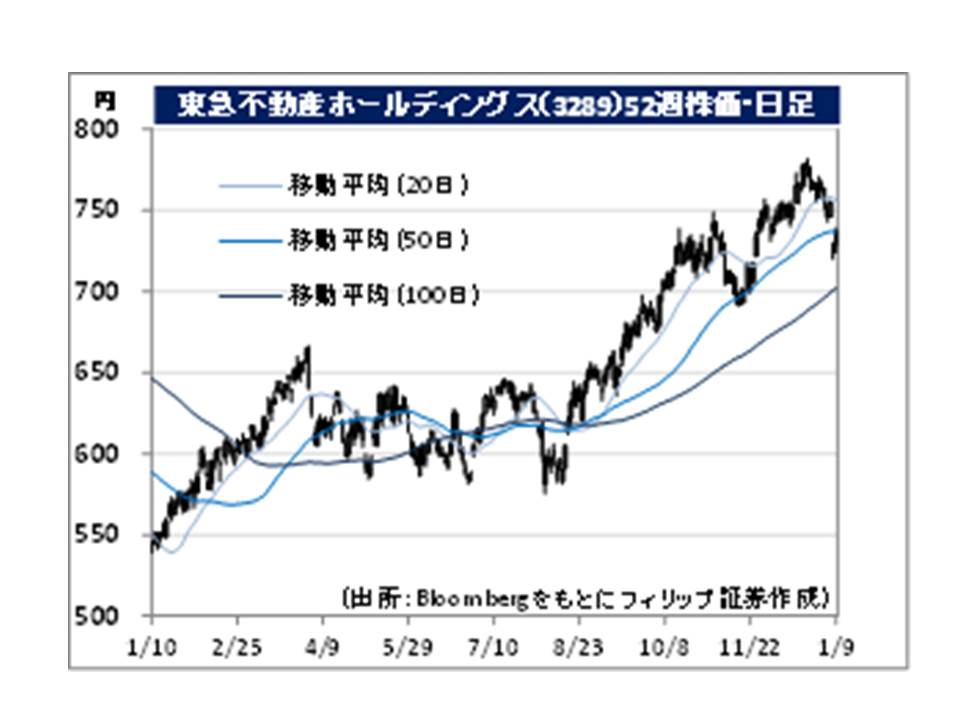 ・A general real estate company under Tokyu (9005). In 1953, Tokyu Fudosan went independent from Tokyu. In 2013, the company was established as a wholly owning parent company of Tokyu Fudosan, Tokyu Community and Tokyo Livable via the joint stock transfer method.

・For 1H (Apr-Sep) results of FY2020/3 announced on 8/11, net sales increased by 2.5% to 412.504 billion yen compared to the same period the previous year and operating income decreased by 1.5% to 31.682 billion yen. Despite the increase in revenue contributed by the increase in the recorded number of condominium homes sold under the residential business, the decrease in earnings from the sale of buildings geared towards investors in the urban development business, etc. have affected, which led to a decrease in operating income.

・For its full year plan, net sales is expected to increase by 3.1% to 930 billion yen compared to the previous year and operating income to increase by 2.2% to 82 billion yen. Company plans to open 3 redevelopment projects involving Shibuya Solasta, Shibuya Fukuras and the Shibuya station Sakuragaoka district subsequently by FY2023. It is predicted that it will contribute to raising the appeal of the Tokyo metropolitan area after the Tokyo Olympics. Promising growth also in their overseas business focusing in the ASEAN region, such as the development of condominiums and the increase in the number of overseas outlets for Tokyu Hands. 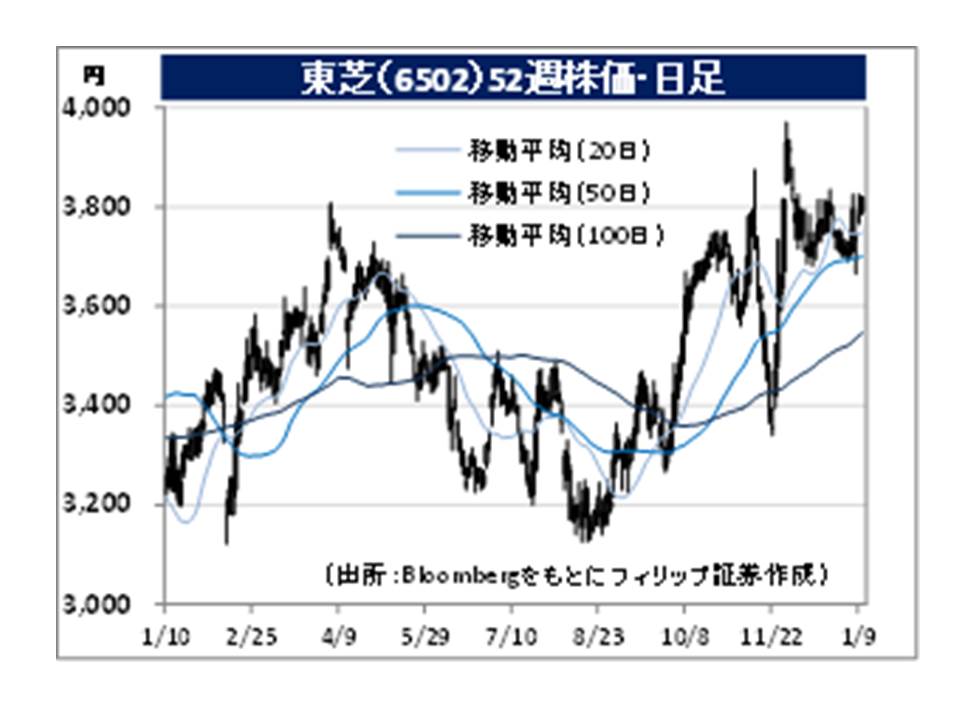 ・Founded in 1875. Handles 5 solutions businesses which include energy systems, infrastructure systems, retail & printing, storage & devices and industrial ICT, as well as other businesses.

・For its full year plan, net sales is expected to decrease by 6.9% to 3.44 trillion yen compared to the previous year and operating income to increase by 4.0 times to 140 billion yen. In Dec 2019, it was reported that the company’s policy was to enable the practical application of their quantum key distribution for the internal data of financial institutions in FY2020. We can look forward to the practical application of advanced technologies, such as their artificial photosynthesis technology, which converts CO2 and water into carbon compounds using solar energy, achieving conversion speeds of the highest standard in the world.