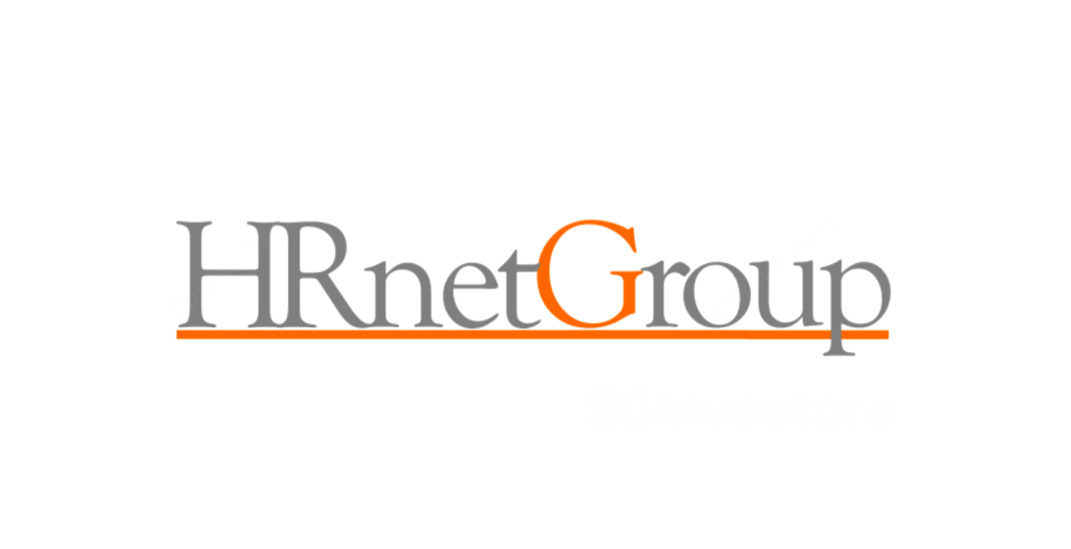 + Strong growth outside Singapore. Revenue from Rest of Asia grew 30% to S$107.8mn. These regions now account for 40% of total revenue, a jump from the 26% in FY18. Revenue has grown in region from increasing the number co-owners to build the franchise and expanding into flexible staffing services.

– Weak equity market hurt book value. In 1H22 there was a decline of S$12.6mn in financial assets, namely equity shares in listed recruitment companies. There was S$5.7mn loss recognised in the income statement and another S$6.9mn in the balance sheet.

Weaker economic conditions in the region may have a dampening effect on volume.  In Singapore, we expect the high job vacancy rates and re-opening of borders to drive revenue growth. For instance, there has been a decline in COVID-19 related vaccination roles but replaced but other non-COVID medical needs as foreign tourist and elective procedures return. The sustainability of growth in North Asia can improve if lockdowns ease. Another strength of HRnet is the ability to veer into faster growing segments of the economy. Despite the slower economic growth and lockdown in North Asia in 1H22, revenues expanded 28% YoY in 1H22. HRnet capitalized on the strong demand from semiconductor headcount by local and multinational companies