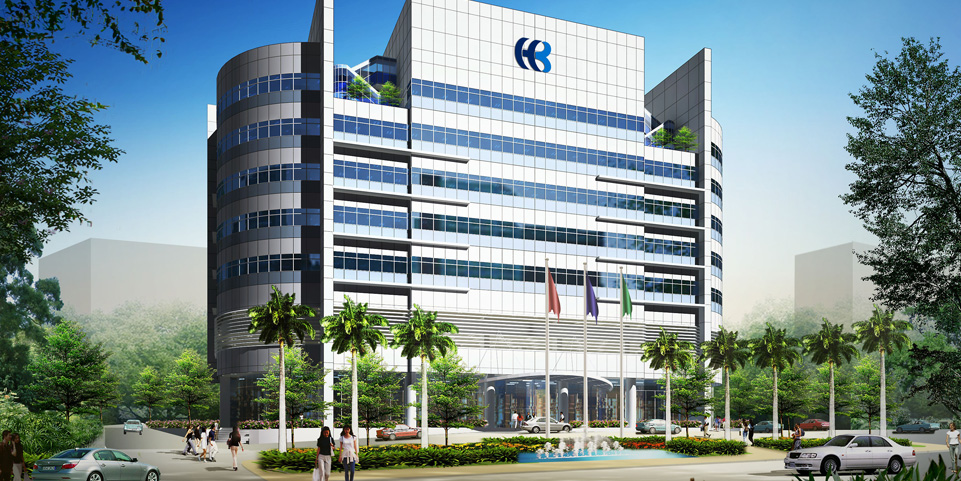 Recognition of revenue from overseas residential properties in Australia and China boosted earnings. Contribution from Australian properties sales to gradually taper off. As of early last quarter, more than 70% of Rhapsody (Gold Coast) and 85% of Pearl (Melbourne) has been sold. We expect earnings from these 2 Australian projects to taper off in the coming quarter as bulk of these earnings have been recognised this quarter.

China sales remain buoyant. We expect buying sentiment for the Group’s remaining projects in Shanghai and Zhuhai to sustain. Sales from Yanlord Western Gardens in Shanghai contributed to the c.S$7.6m profit from Associates in 2Q16 (from a negligible loss in 2Q15). Buying sentiment in the city remains buoyant as evident from the rising average selling prices for homes in Shanghai, according to Fang.com, a leading property portal in China. Another development in Zhuhai, Yanlord Marina Peninsular Gardens, which has close to 100% of its 1420 units in Phase 1 sold, will see the sold units completed and handed over to buyers by end FY16. Revenue will be recognised during this time correspondingly. We note that current prices in the vicinity have already escalated to close to 50% above the average selling price for Phase 1. We expect sales for subsequent phases of the Zhuhai project to be supported by the optimism generated by the upcoming HK-Zhuhai-Macau Bridge.

Management remains confident in long term fundamentals of London as a global financial city. In spite of Brexit, Management remains confident of the prospects of London as a global financial city. The Group’s policy of funding its UK investments with similar currency borrowings provides a natural hedge against a depreciating pound. The long office leases (>5 years) for its commercial properties in UK also buffer the company against the current volatility post Brexit.

No change in plans for Sentosa properties. Despite an increased interest in high end properties in Singapore of late, Management maintains its intention to continue renting out unsold units in the 3 Sentosa properties, which are close to 70% leased in totality. Developments in Sentosa are not subject to Qualifying Certificate (QC) charges. As such, we expect management to bid its time before releasing the properties for sale when sentiment has fully turned around, in order to maximize margins for the project.

We maintain our ACCUMULATE call on Ho Bee Land with a maintained RNAV-derived target price of S$2.20.