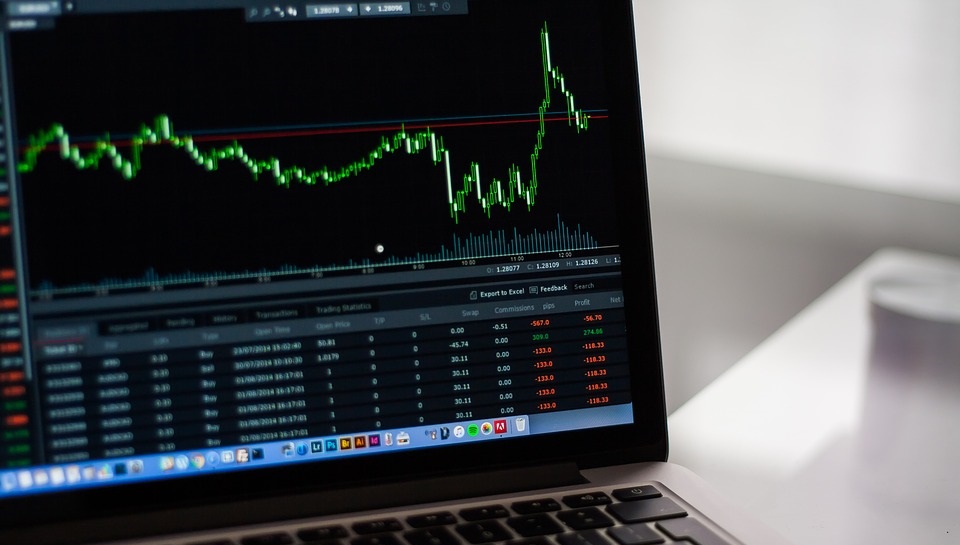 This article was published on Business Times’ column “Chart Point” on 25 September 2017.

While scanning through the long-term chart of the Hang Seng Index (HSI), we noticed an intriguing cycle playing out in the 7th year of each decade, going back to 1980s. Some market crisis event tends to happen in the 7th year resulting in a dramatic correction in the HSI.

The first of the example occurred in October 1987 where the infamous Black Monday wiped out 52% of the HSI within nine weeks due to the erroneous program trading and illiquidity.

The second correction triggered by the 7th year cycle happened in August 1997 where the market experienced the Asian Financial Crisis (AFC). During that period, the HSI crashed 61% before finding a bottom 14 months later. The main trigger of panic during the AFC stemmed from the fixed exchange rate system that Thailand and Hong Kong adopted where their currencies were pegged to the US dollar. The excessive current account deficits and the shortage of foreign reserves led to the break of the fixed exchange rate mechanism as massive speculative attacks took place in the FX market leading to a widespread panic.

The Global Financial Crisis (GFC) brought on the most recent example of the 7th year cycle as the HSI peaked out in October 2007 and plummeted 66% in the following 14 months. Excessive risk taking and moral hazard within the subprime housing market was the main culprit for the GFC as the adjustment of the low teaser interest rate resulted in a wave of default, ultimately dragging down the financial market due to securitisation.

As we march into the second half of 2017, it should be an interesting time to see if the 7th year cycle holds up again. If history is any guide, the current bullish momentum within the HSI should continue to stay strong as we expect the HSI to break above the 2015 high of 28,524 like how the prior cycle played out as the peak tends to be located off a record high point. An eventual major turning point should appear in the later part of 2017 once the HSI takes out the 28,524 resistance area where a fall of 50% or more could materialise.

One way to spot for the major turning point if the 7th year cycle holds is to study the Relative Strength Index (RSI). The 7th year cycle tops from 1987, 1997 and 2007 were all signalled when the RSI exceeded 70. Final confirmation of the bearish top can be identified when the RSI mean reverts back below the 70. Keep in mind the RSI can stay above the 70 overbought region for an extended period just like the 2000s housing boom period. The RSI first entered overbought in August 2006 and the 7th year top only came in one year later in October 2007 after the RSI renormalised back below the 70 overbought region.

In summary, we expect the HSI to continue with the ongoing uptrend to break above the 28,524 resistance area to retest the 30,000 psychological resistance area next followed by 31,958. The HSI just recently entered into overbought condition once again in August 2017 and currently stands at 70 suggesting an early stage of the euphoria. Further upside is needed to achieve the excessive euphoria status for the RSI to extend above 75. Once extreme euphoria sets in, look out for major selloff on a monthly basis to confirm the mean reversion of the RSI to spot for the possible 7th year cycle top. That will be the time where the next crisis possibly blows up where a correction greater than 50% might happen. All is well for now.