Gold performs well despite a rate hike cycle when the Fed Funds Rate is well below the Taylor Rule October 23, 2017 638 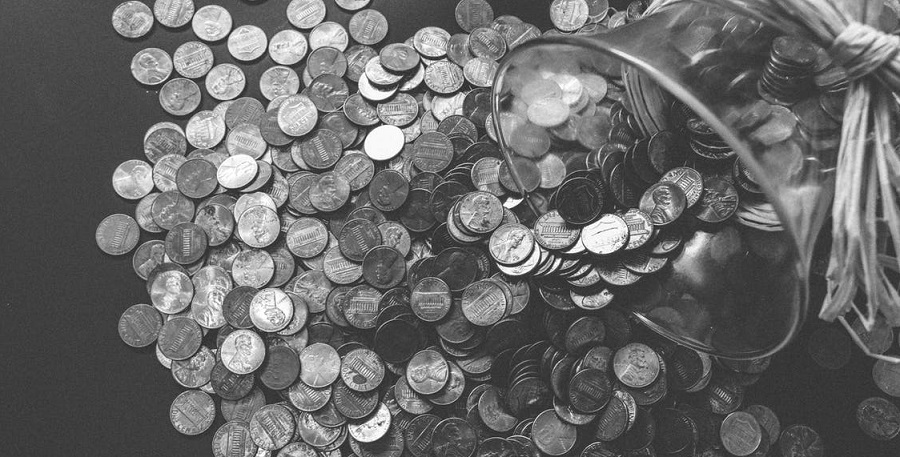 This article was published on Business Times’ column “Chart Point” on 9 October 2017.

With all the chatter about an interest rate hike in December, we thought it would be good to have a better understanding of the correlation of the rate hike cycle and Gold prices. Conventional wisdom would have us believe that in a regime of rising rates, the US Dollar would appreciate while Gold suffers. However, that does not seem to be the case since the start of this current rate hike cycle. In fact, Gold bottomed out perfectly one day after the first rate hike in December 2015. Subsequent rate hikes in December 2016 and March 2017 also turned out to be major bottoming points where Gold reversed higher. One way to explain this price action to the rate hike cycle is how the market tends to price in new information before they happened. Prior to the actual rate hike cycles, Gold entered into a period of drawdown as the pricing in mechanism took place as suggested by the Fed Funds Futures. The Fed Funds Futures shows the market-implied probability of a rate hike, and prior to the actual announcement of the rate hikes, the Fed Funds Futures usually indicates a high reading of 70% or more.

Thus, with the current Fed Funds Futures implying 80% probability of a rate hike, we can infer that the market has partially priced in a rate hike in December and a similar bottoming process might happen in December 2017 after the Fed announced the next 25 basis point hike to 1.50%. The exact date of the December FOMC announcement is on the 13 December.

Therefore, a  sharp rise in the FFR in history that coincided with a prolonged period of negative spread from the (FFR – Taylor Rule) spread can result in an astronomical gain in Gold. The negative spread tells us that the FFR is lower than the Taylor Rule. For example, since July 1974, that was the moment where the FFR initially went below the Taylor Rule. The negative spread lasted for a whopping 28 months before the FED embarked on the next rate hike cycle again lifting the FFR from 4.75% to 20% in over four years. Instead of the typical selloff in Gold during that drastic rate hike period, Gold rallied to a high of 400% due to the rising inflation concerns. Similar occurrences happened in 1972 and 2004 rate hike cycles as well with Gold appreciating 270% and 140% respectively due to the prolonged period of (FFR – Taylor Rule) negative spread.

We are currently experiencing an unprecedented event. The FFR was allowed to stay near the zero bound for an overextended period since the Global Financial Crisis. As a result, we currently have a shocking 68 months of negative spread, where the FFR was allowed to stay below the Taylor Rule. The FED was forced to begin the rate hike cycle in December 2015 after having 47 months of negative spread, and we believe inflation is lurking in the background waiting to be unleashed. The prolonged period of negative spread breeds excesses and inflation. History has proven that inflation bites when it gets out of control. The instances in 1972, 1976 and 2004 exhibited the raging inflation property well as the FED was forced to hike rates dramatically after 13, 28 and 36 months of (FFR – Taylor Rule) negative spread respectively. Gold being the inflation hedge benefited under such environment even as the FED hiked rates aggressively.

In summary, from the near term or long-term point of view on the rate hike cycle, Gold should continue to stay well within the new secular uptrend that was established in December 2015 as it continues to perform as an inflation hedge. The current rate hike cycle is very similar to the ones in 1972, 1976 and 2004 where Gold experienced a rampant bull run due to the prolonged (FFR-Taylor Rule) negative spread.

Note that historically, the FFR always catches back up to the Taylor Rule after an extended period of negative spread. Hence, for the current outlook, to achieve equilibrium, the FFR must at least rise back to 3.5% as suggested by the Taylor Rule.

*Taylor Rule provides a guideline for identifying the equilibrium benchmark interest rate by taking into account inflation rate, unemployment rate and real interest rate. Just think of it as what interest rates should be if set by market forces.