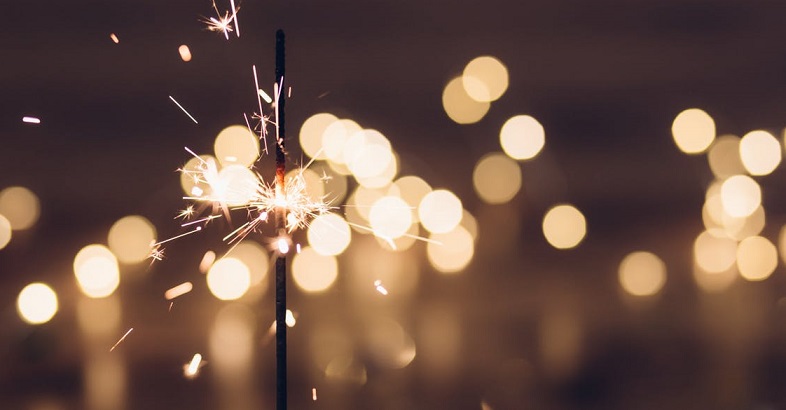 This article was published on Business Times’ column “Chart Point” on 9 October 2017.

Since the start of 2017, Gold has been moving perfectly in an uptrend manner as it formed a series of higher highs (HH) and higher lows (LL) which is the textbook definition of an uptrend.  This immediate uptrend is moving in line with our expectation of Gold forming a cyclical bottom back in December 2015 at $1046, and it is currently in the early stages of a secular bull cycle. Our cycle analysis has $1920 as the target for the current secular bull market.

More recently in August 2017, Gold finally broke above the crucial $1300 psychological resistance area thereby forming another higher high point within the uptrend. However, as the escalation from North Korea simmered down with the absence of missile tests, Gold sold off and entered into a period of correction.

Gold began correcting off the $1352 resistance area since 8 September 2017, but a reversal back to the uptrend might be happening now. There is a confluence of support off the 200-day moving average, $1264 support area and a combination of 38.2% and 61.8% Fibonacci retracement levels that seem to be keeping a floor on price. After dipping marginally below that support area on 6 October 2017, buyers came in aggressively to hold price up and succeeded in closing at the high of the day. As a result, a hammer was formed suggesting a reversal higher. If the hammer holds, the next higher low point within the uptrend will be established at $1260. A hammer is bullish candlestick pattern that signals a capitulation by sellers to form a bottom to indicate a potential reversal to the upside.

Moreover, the subsequent bullish follow through on following day broke price above the downtrend line signals a shift in sentiment to the upside. Since 2017, Gold has been progressing along the uptrend predictably after it goes through a period of correction. The bullish break of the downtrend line in March, May and July perfectly kickstarted the uptrend shown by the highlighted boxes, and a similar pattern is developing now.

Silver is also displaying a similar price action as it formed a Bullish Outside Bar rejection off the 38.2% Fibonacci retracement level and $16.56 support area on 6 October 2017.

With the bullish price action and rising bullish momentum, we expect Gold and Silver to resume moving back into the long-term uptrend. Gold should retest the $1352 resistance area next followed by the 2016 high of $1375 while Silver bulls aim for the $18.10 resistance area followed by $18.50.

On the other hand, if the confluence of support off the $1264 area fails to hold, further downside might be expected but with limited downside. The next support area to watch closely will be the $1200 psychological area where the previous higher low point was located. A structural shift in the current uptrend will only occur if price breaks below the $1200 psychological support area. At present, the uptrend is still firmly intact.