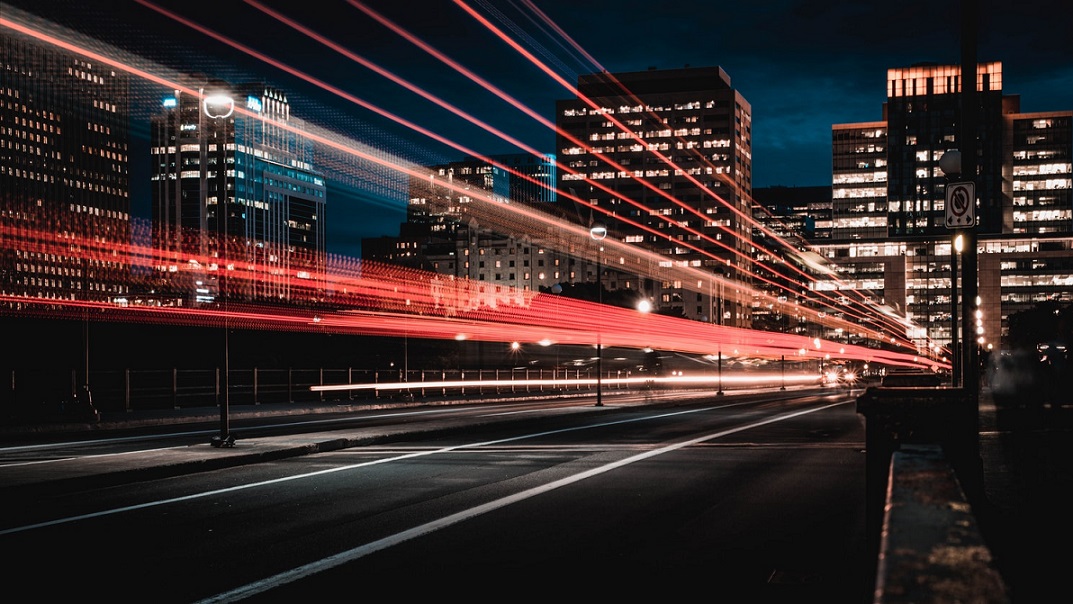 This article was published in Business Times’ column “Chart Point” on 30 July 2018.

After months of trying to break above the $1360 resistance area, the bears emerged victorious in April and kickstarted the current leg of selling. Gold has been falling for the past four months and has erased around -10% from the $1360 high in April. Nonetheless, we are expecting the selling momentum to fade away soon for the bulls to retake control.

With the recent hammer rejections off the $1215 support area, the RSI managed to recover back above the 30 oversold line suggests the possibility of the beginning of a mean reversion higher. Our 10-year historical study of the oversold RSI mean reversion pattern shows an average rebound of +6% when the signal is triggered, when the RSI rises back above the 30 oversold line. Hence, if the current bullish rejection off the $1215 support area ushers in the oversold RSI mean reversion, expect Gold to rally +6% in the near-term to test the $1300 psychological round number.

Bear in mind there was a failed oversold RSI mean reversion signal recently in July as the rebound was rather shallow shown by the red highlighted area. However, with that failed signal, price is setting up for an RSI Bullish Divergence signal. Instead of seeing a Lower Low in the RSI, it has formed a Higher Low on 19 July 2018 with the recent bullish rejection off the $1215 support area shown by the diagonal lines. This is contrary to what Gold price is doing with the formation of the Lower Low. Therefore, if the hammer rejection bar were to hold, the Bullish Divergence pattern should play out suggesting the start of a bigger move higher.

In summary, expect the key support area at $1215 to $1200 area to hold for the long-term uptrend to resume. The current hammer rejection off the $1215 support area with RSI bullish divergence suggests a rebound higher next for Gold to retest the $1260 resistance area followed by $1300.