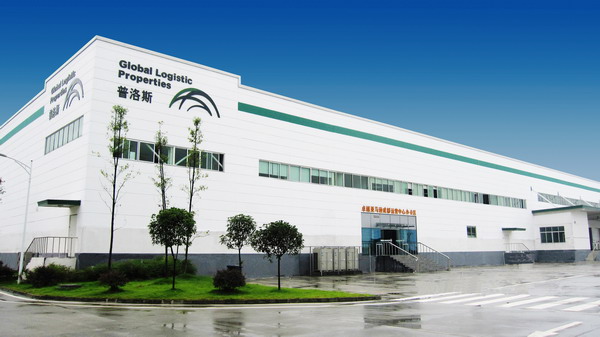 Operating performance in 3Q17 across portfolio continued to delivered steady performance as effective rents and lease ratios across core markets remained largely unchanged compared to the previous quarter. We expect portfolio performance to remain steady in the near term as Management continues to be selective on pursuing new developments, where the Group began US$294 million of new developments in stronger markets in China with an average lease ratio of 89% in 3Q17, representing 21% of FY17’s new development start target or 5.6% RNAV of China assets.

GLP’s China portfolio saw a 11 BPS quarter-on-quarter cap rate compression to 6.3% in 3Q17 which was within our expectations. We have adjusted our estimates to factor in further cap rate compressions of 20 – 30 BPS for the rest of 2017 in the Group’s China portfolio amid improving sentiments in the Chinese economy that has fuelled greater demand for logistics space. In addition, further cap rate compressions will benefit asset values amid a potential monetisation of China assets which we view is likely to take place in the next few quarters. As China assets made up 57% of the group’s total net asset value as at 31 December 2016, a monetisation will unlock value of these assets and significantly benefit shareholders.

The Group has established US Income Partners III (USIPIII) with asset under management worth US$1.5 billion, expanding total assets under management (AUM) of the fund management platform by 7.7% to US$37.7 billion as at 9M17. The growth in AUM is the lowest in the past five years since FY12. We are of the view that following the establishment of USIPIII, the Group is likely to consider other mature markets for growth where Management mentioned that Europe is a potential market for acquisitions.

While an improving global economic landscape will translate to greater demand for logistics space and in turn benefit the Group’s operations and subsequently a positive impact on asset values, we believe the current share price has largely priced in the upside expectations. We have downgraded our call to “Neutral” with an upgraded TP of S$2.60. 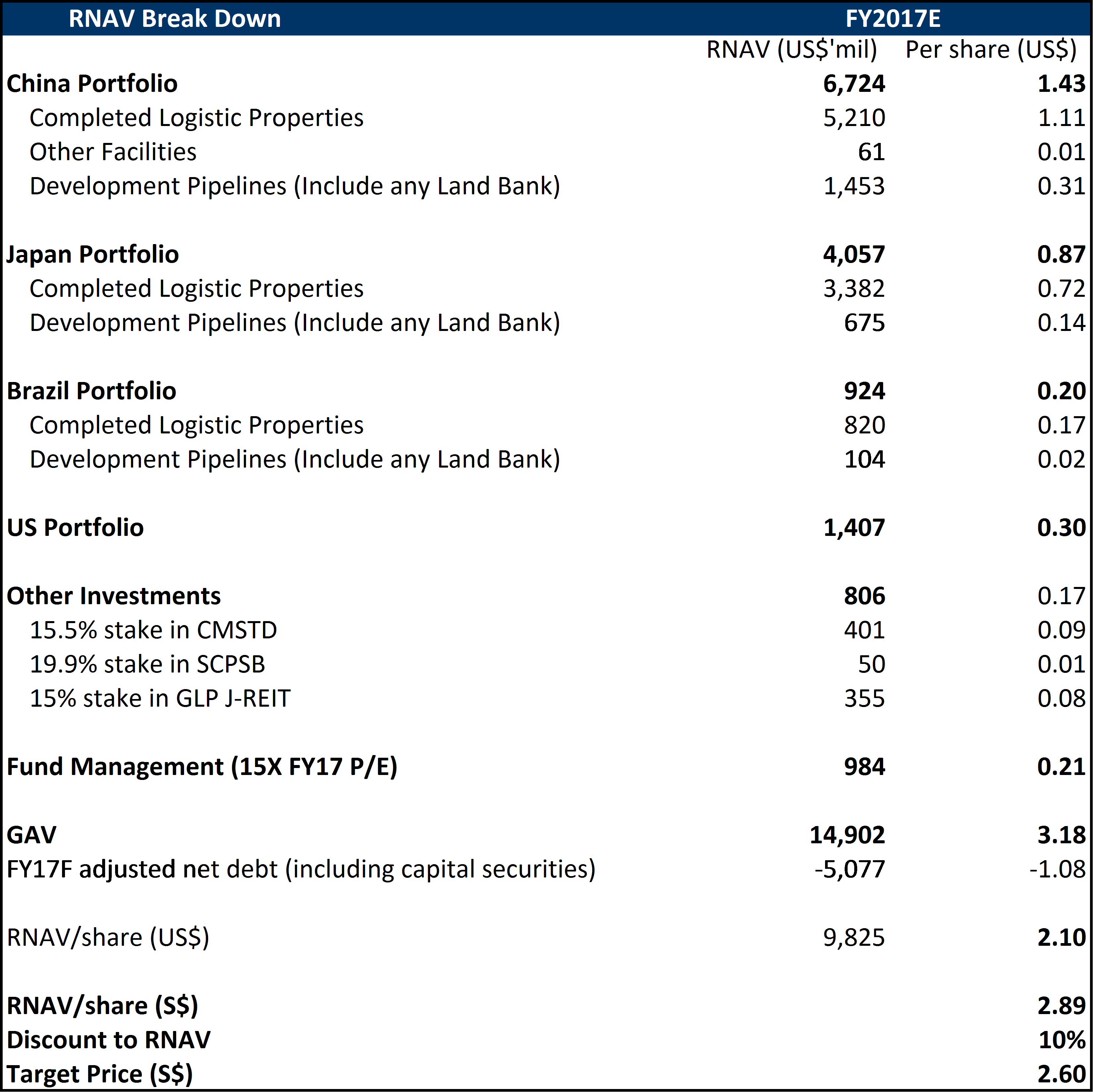