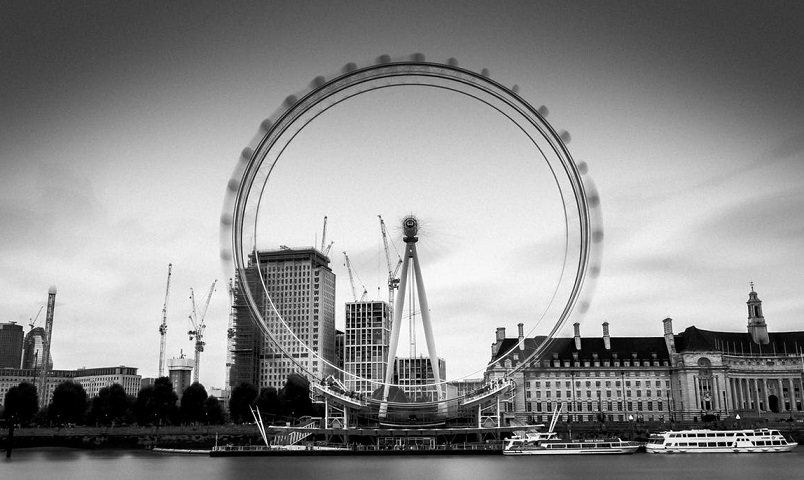 This article was published in Business Times’ column “Chart Point” on 19 February 2018.

One of the economic indicators that correlate positively with Euro Stoxx 50 Index is the Eurozone Economic Sentiment. It is derived from the European Commission’s Business and Consumer Surveys. The indicator tends to oscillate between a range and moves in a sine wave pattern. Our study has shown that any reading above 112.8 signals an overheated market where mean reversion usually takes place as the equity market goes into a severe correction. Put differently, any reading above 112.8 signals extreme euphoria in the market.

A similar scenario played out in the housing boom years of 2000. As the Economic Sentiment Indicator entered into extreme euphoria range of 112.8 in May 2007, the Euro Stoxx 50 Index began to range sideways. Subsequently, the mean reversion happened once again where the Euro Stoxx 50 Index formed its crisis top and tumbled 58%.

Hence, relying on the Economic Sentiment Index provides a good gauge on when the European equity market might turn over. Looking at the recent rise in the Economic Sentiment, a similar overheating market showed up. The Economic Sentiment Index has been hovering above the 112.8 extreme euphoria high since October 2017, with the most recent reading is at 115.3. With such extreme optimism in the market, we believe we are nearing the end of the feel-good era, and a mean reversion would probably take over soon. That should drag the Euro Stoxx 50 Index down along with it, and a correction of up to 30% would not come as a surprise.

Moreover, considering the recent tightening trend of the QE where ECB reduced their asset purchase size by half in January 2018 from 60B to 30B euros, this will continue to be a headwind for the European equity market. The QE program is expected to extend until at least September 2018.

Near-term wise, there might be some rebound after the volatility inspired selloff in early February as the daily Relative Strength Index (RSI) dipped into the oversold condition. However, from a long-term perspective, the Euro Stoxx 50 Index should see limited upside as the 3666 – 3800 resistance area should put on a hard cap on price as suggested by the overly optimistic economic sentiment and a new trend of monetary tightening phase.