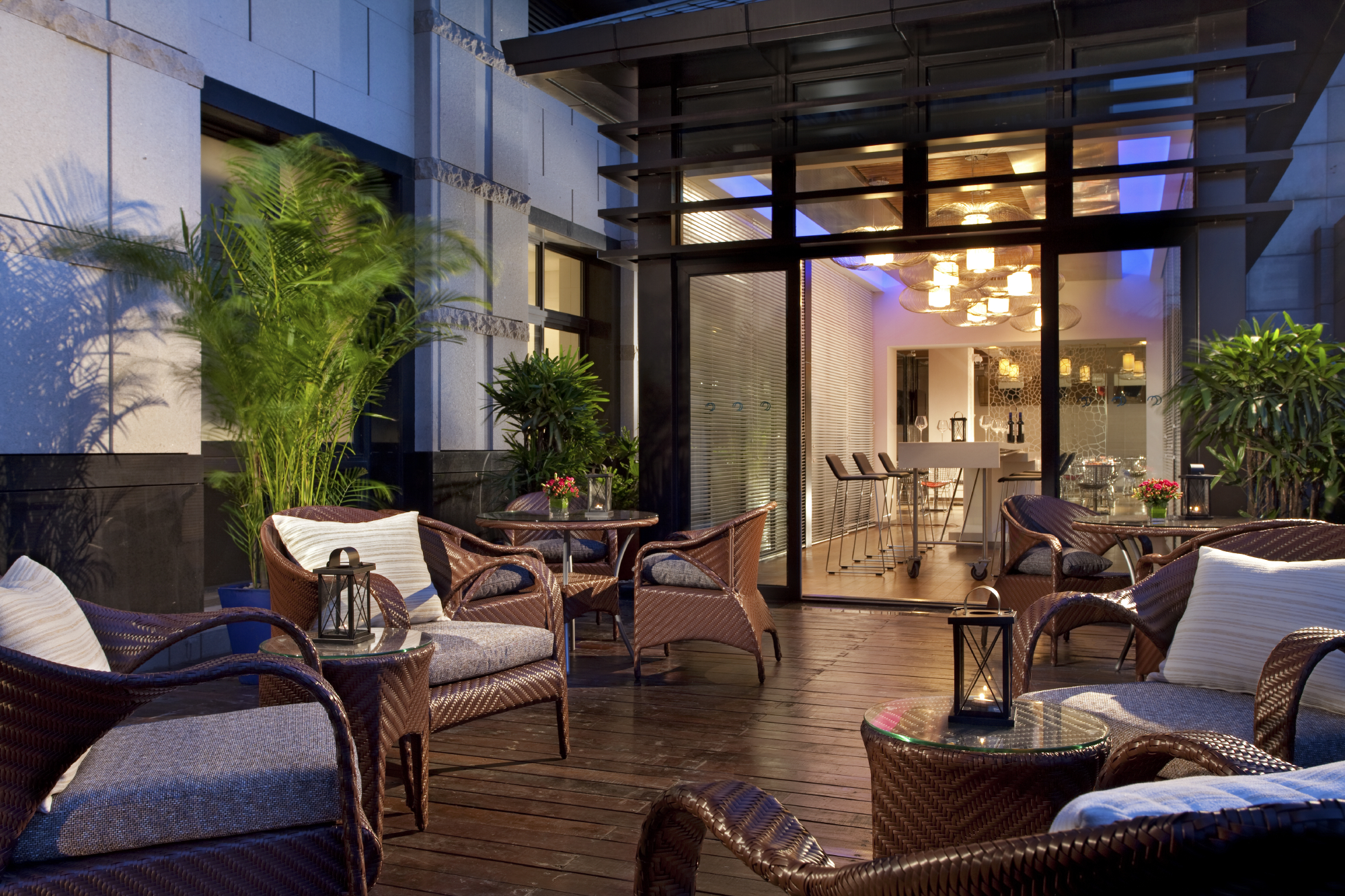 Australia portfolio contributed 29%/29% of gross revenue/net property income in 3QFY16. Gross operating revenue (GOR) and gross operating profit (GOP) were 153.9% and 131.3% higher y-o-y respectively, due to the acquisition of Sofitel Sydney Wentworth (SSW). Excluding the effect of the acquisition, GOR/GOP had increased 3.3%/10.5% for the Australia portfolio of Novotel Rockford Darling Harbour (NRDH) and Frasers Suites Sydney (FSS). We think that the Australia portfolio should remain stable because all three properties are located in Sydney, which is not directly affected by the ongoing mining slump. However, some impact will come from the planned AEI for NRDH.

Management shared that the AEI coincides with major infrastructure development in the Darling Harbour precinct, such as Sydney International Convention Centre and Barangaroo. Expected capital expenditure of A$20mn to renovate the entire 230-room hotel. The AEI will be carried out in phases, floor-by-floor, in order to keep the hotel operational. The AEI is expected to take nine months, with the hotel re-launch targeted for 1QFY18. During the renovation, Management has guided for lower ADR in 2017, but expects 15% higher ADR in 2018 onwards.

Singapore portfolio contributed 27%/27% of gross revenue/net property income in 3QFY16. Overall revenue per available room (RevPAR) for the Singapore portfolio was 5.7% higher y-o-y, but lower for Fraser Suites Singapore (FSSG) due to departure of major project groups. GOR/GOP for the Singapore portfolio were 5.3%/8.7% higher y-o-y, driven by the return of the full inventory of 403 rooms at InterContinental Singapore (ICSG) following the completion of its asset enhancement initiative (AEI) works. Occupancy and average daily rate (ADR) for ICSG were 81% and S$297 respectively during the quarter. Management is targeting a better performance for ICGS of up to 85% occupancy and S$315 ADR going forward.

No stock rating or target price provided, as we do not have coverage on FHT.