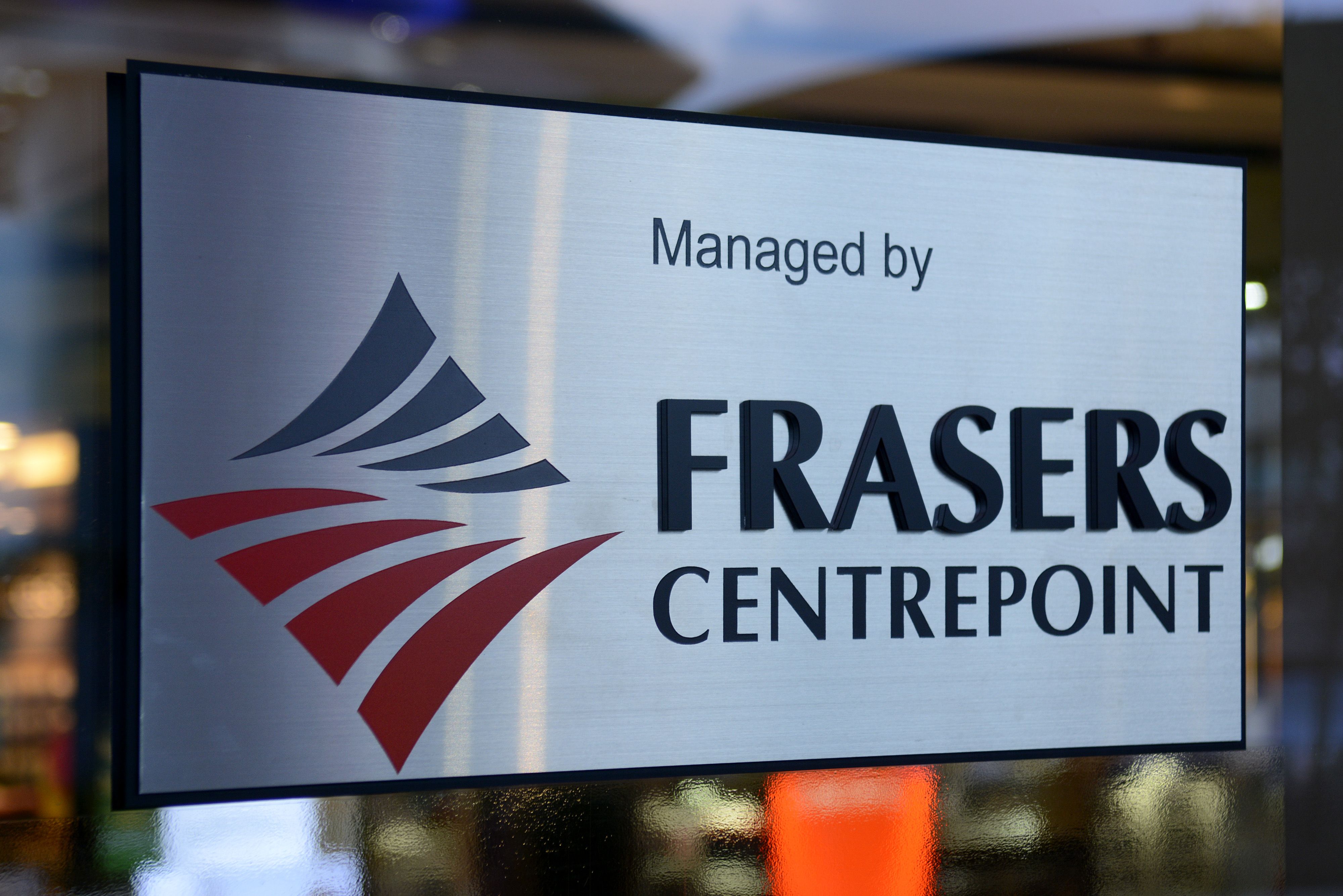 What is in the news?

Supported by the Causeway Point pillar again. Causeway Point (CWP) and YewTee Point were the two best performing malls in FCT’s portfolio in FY16 and the only two malls which recorded y-o-y increases in gross revenue then. The trend continues into 1Q17 as Causeway Point’s 3.4% y-o-y gross revenue growth helped partially offset the negative impact of Northpoint’s lower occupancies due to AEI.

A closer look at the continued strong performance of Causeway Point. Despite attaining flat retail sales growth, CWP managed to achieve positive rental reversions of 10.6% in 1Q17, after achieving a similarly strong 9.6% for FY16. Management guided that despite this, CWP’s occupancy cost remains the lowest of the whole portfolio, and also low versus other comparable malls. Low occupancy costs give landlords more headroom to raise rents.

We compare CWP with a similar suburban mall Tampines Mall (TM). Both enjoy similar shopper traffic and similar catchment population size (and population age distribution, which translates to spending power). Though TM enjoys similar footfall but over a 15% smaller NLA (which could translate to higher sales productivity), we expect this to be offset by a lower conversion rate given the higher density of shopping malls around the Tampines MRT area (Tampines One, Century Square, Tampines Mall). As such, given the close similarities of the two malls, the 10% lower average rentals at CWP versus TM lead us to conclude that the recent strong rental reversion performance of CWP is justifiable and not unsustainable, provided management is able to continue optimizing the tenant and trade mix at the mall to sustain the sales productivity of the mall.

Discussions with Northpoint tenants over post AEI re-tenancy going well. Management guided that they hope to achieve a 9% increase in rental rates at NP post-AEI. Ongoing negotiations with tenants hoping to take up tenancy post-AEI are tracking close to these targeted rents, according to management. We are optimistic of the success of the AEI, noting the previous success of management’s conducted AEIs on Causeway Point (2012: ROI 17%), Northpoint (2010: ROI 10.7%) and Anchorpoint (2008: ROI 14.1%).

FCT’s portfolio remains stable thanks to its dominant malls in the northwest regions of Woodlands and Yishun, though other smaller malls such as Bedok Point continue to struggle. We are also optimistic of the prospects of the potential acquisition target from its sponsor’s portfolio, Waterway Point. Nonetheless, we think the challenges posed by the threat of e-commerce are increasing, especially with better last mile delivery solutions and the impending entrance of Amazon into Singapore.

Trading at a yield of 6% and Price/NAV of close to 1x, we think FCT is trading at fair valuations, given the challenges facing the retail industry. We maintain our NEUTRAL call, and DDM-derived target price remains unchanged at $2.