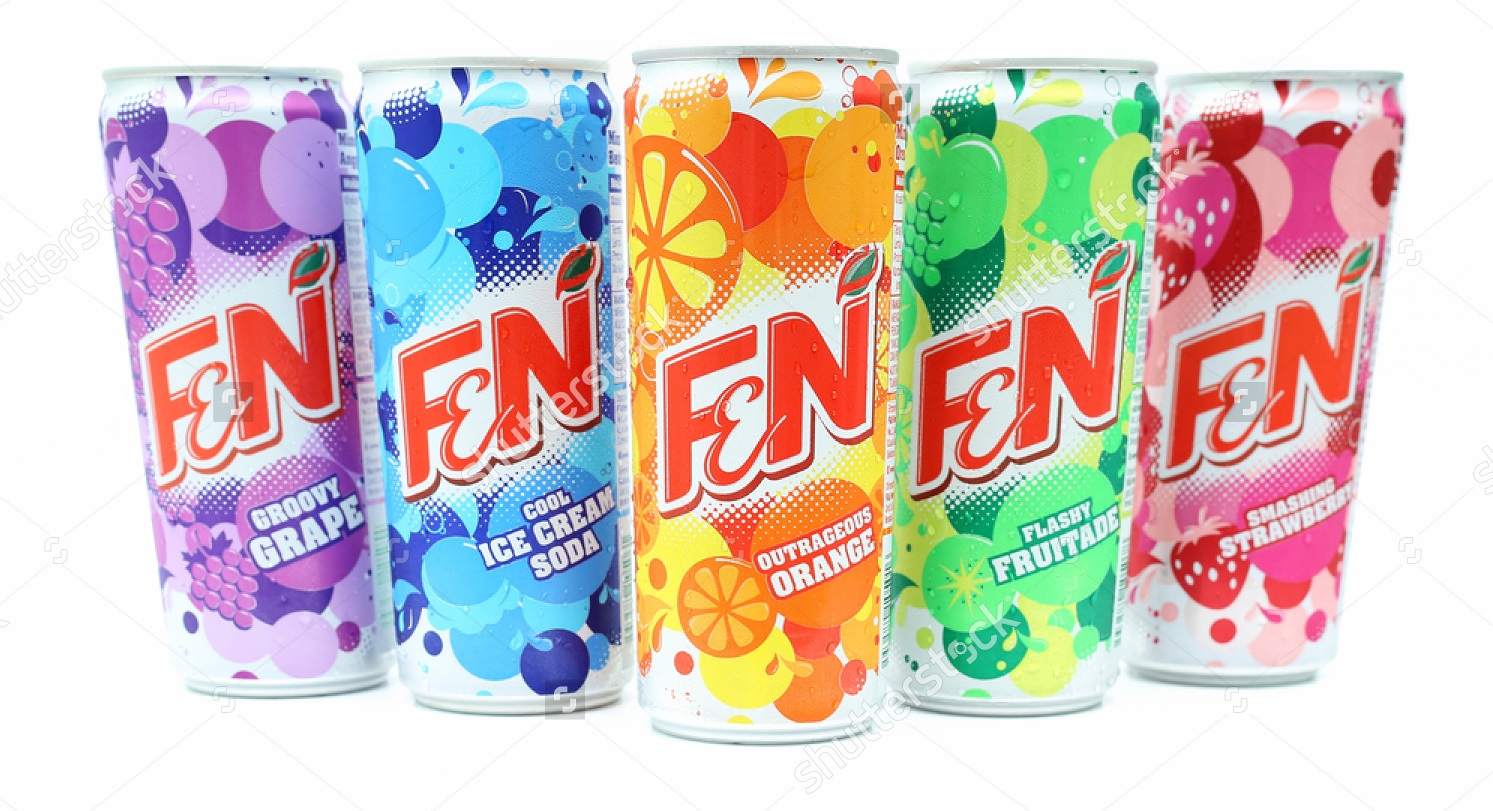 We expect cautious consumer spending in the region to continue weighing against topline, and growth should remain tepid following the divestment of MBL business. Meanwhile, Fraser and Neave, Limited (FNN) leverages on strategic partnerships to build presence in new markets.

Losing momentum after the sale of Myanmar Brewery Limited (MBL)

We do not expect growth and margins to return to FY2014 level. But, we noted potential re-rating catalyst, and the question remains as: When and How?

Vietnam is on state divestment drive, with two deals on the street: Vinamilk and Saigon Alcohol Beer and Beverages Corporation (SABECO). However, the divestment process has been going very slowly. Vietnam government announced its intention in mid-2015 but has yet to detail plans for the divestment, stating that it will sell its stakes only when it has identified new investments that are more profitable. Market may be celebrating a little too early.

50% dividend payout policy attainable in FY16-17F. Proceeds from MBL-sale provides plenty of capital headroom for the Group to expand. While there is no concrete acquisition plan yet, we expect FNN’s net cash position to strengthen to S$1.05bn and S$1.11bn at end-FY16F and FY17F, respectively, from the current S$0.97bn (as at 30 June 2016).

In view of macro headwinds and cautious consumer sentiment, and lack of significant growth catalyst, we reset the FY17F EV/EBITDA multiple to peer average‘s 10.0x (from 12.8x). With the change of analyst, we downgraded our TP to S$1.93 (from S$2.40) and maintain “Reduce” rating.

A mixed picture in ASEAN

ASEAN: Overall good, but markets where FNN operates in are challenging