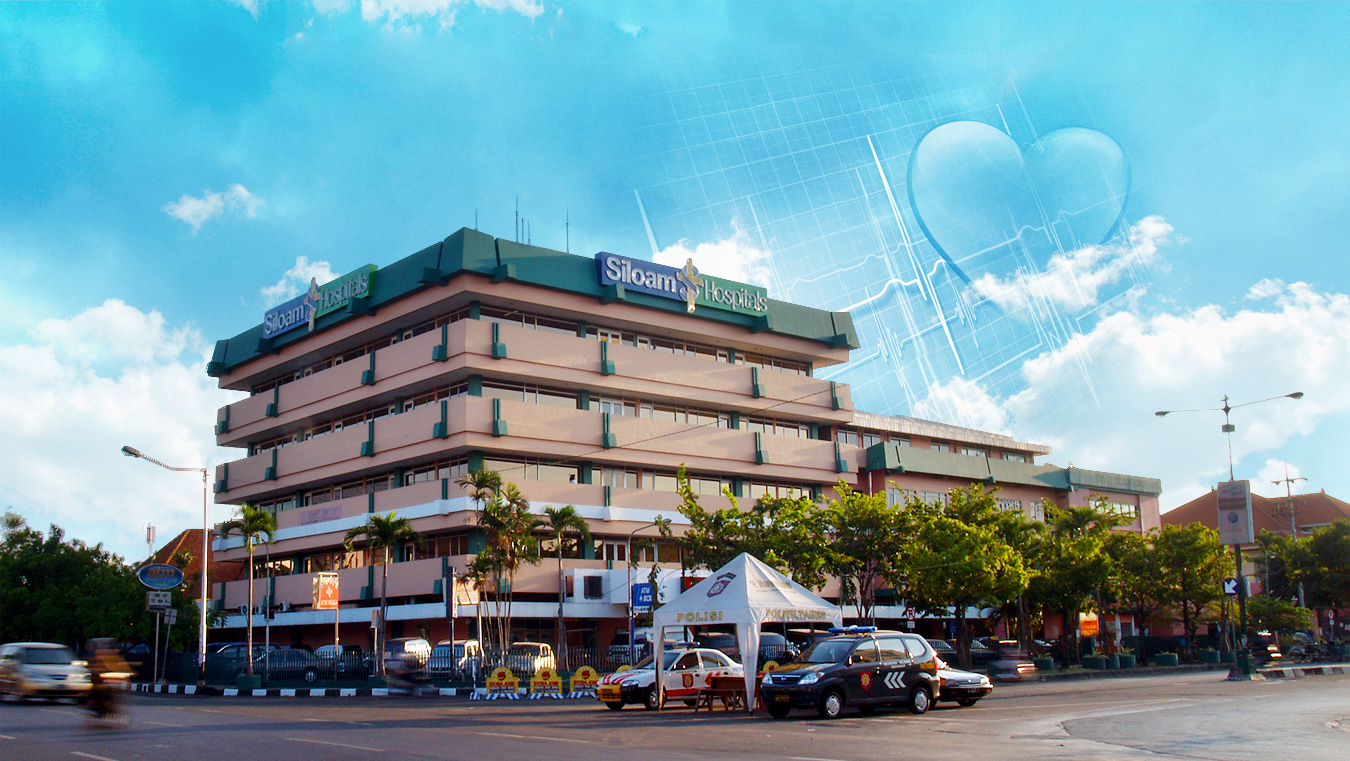 What’s in the news?

On completion of the acquisition, SHLB will be leased back to Lippo Karawaci and Siloam Hospitals on a Master Lease for a lease term of 15 years (with an option to renew for a further 15 years thereafter). Initial base rent represents a yield on cost of 9.25%. Rental escalation will begin after the first five years, with the escalation pegged to the Singapore Consumer Price Index (CPI), subject to a floor of 0% and cap of 2% yearly.

What do we think?

We note that the base rental income yield on cost of 9.25% is comparable to previous First REIT acquisitions from Lippo Karawaci. Previous two acquisitions in Kupang and Yogyakarta had yields of 9.91% and 9.4%. Nonetheless, we think at 9.25%, the rental yield still offers a good spread over FIRT’s blended cost of capital. Average cost of debt is 4% and trailing yield is c.6.5%. Earlier this year, FIRT issued perpetual securities at 5.68% per annum for the first five years, which helped lower its “cost of equity” vs its trailing yield.

The cap of 5% for every five-year period puts a lid on rental growth should Singapore’s CPI come in strong in the relevant five years. Maximum attainable growth over a five year period is 10.4% (Assuming maximum growth of 2% per year). Nonetheless we think this cap is not crippling and investors should not be unduly worried.

This acquisition comes after FIRT’s Sponsor Lippo Karawaci reportedly filed to set up a Real Estate Investment Fund (Reif) in Indonesia in September this year. Conservatively valued at S$228m, this fund will hold four office buildings and a distribution centre in Java.  We think this SHLB acquisition from the Sponsor re-iterates the Sponsor’s commitment to FIRT as a capital recycling vehicle in Singapore for its Indonesian hospitals as the Sponsor aggressively scales up its presence in the healthcare sector.

As previously mentioned in our report, increased financing costs, country risks and FIRT’s fragmented shareholding structure remain some of the obstacles and challenges should the Sponsor intend to shift its REIT listings to Indonesia, if that is still a concern for investors. Higher distribution yields required in Indonesia in view of the high risk free rates would also mean Lippo Karawaci having to pay more in rents for an Indonesian listing than the yields on cost in the 9-10% range for its divestments to FIRT.

FIRT is riding on the Sponsor’s expansion of hospital networks in Indonesia amidst the growth in healthcare demand and need for a capital recycling vehicle. We have factored in yearly acquisitions in our valuations based on FIRT’s historical track record. We maintain our ACCUMULATE (on weakness) call for First REIT with an unchanged DDM-derived target price of S$1.32. 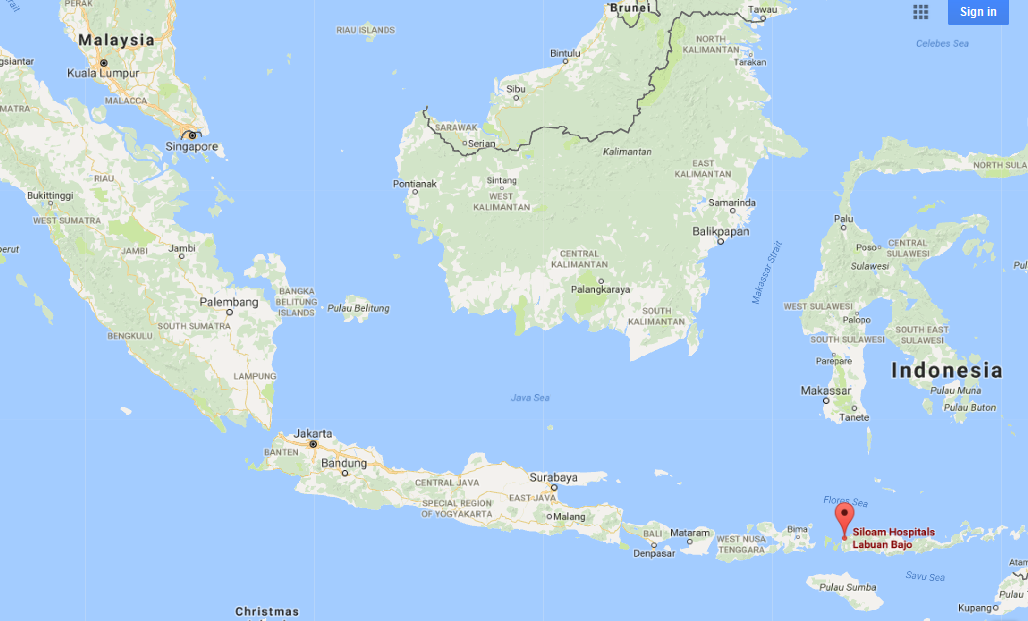