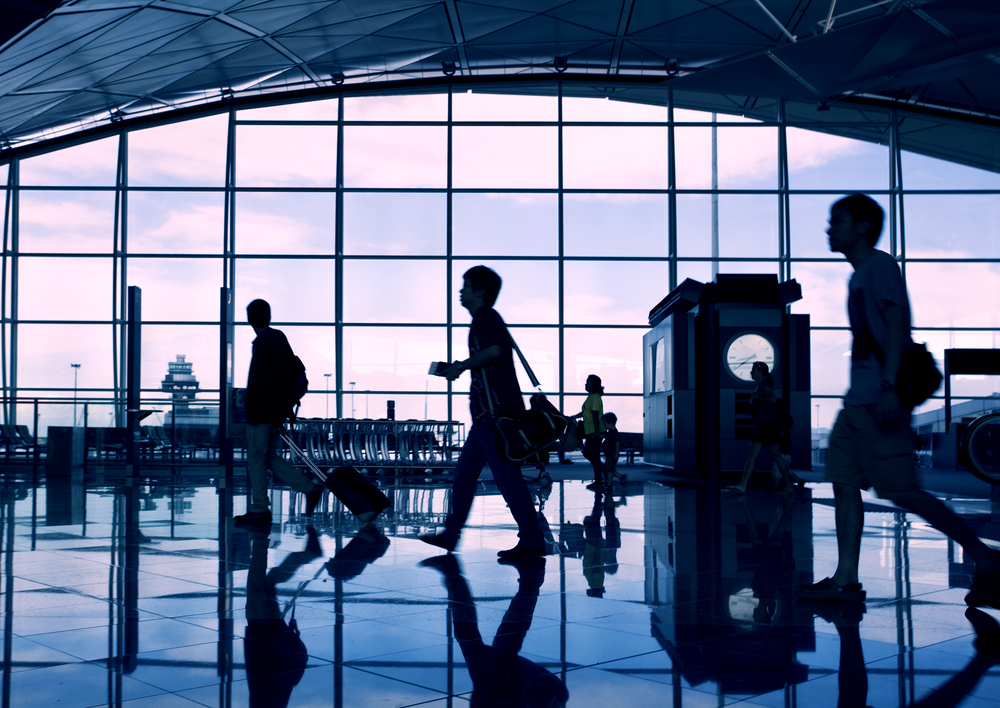 Corporate travellers accounted for 38.2% of Hotels revenue in 2QFY16, lower y-o-y from 45.3%. The strategy of taking in more lower-paying leisure travellers was adopted in order to fill rooms, due to the softer corporate demand. Corporate booking was particularly affected at Orchard Parade Hotel (third largest hotel in the portfolio in terms of number of rooms), due to the refurbishment of the function rooms, swimming pool and lobby. Changi Village Hotel also saw lower corporate demand from the Oil & Gas companies located at Loyang. We think the Hotels segment would continue to be challenged for the remainder of the year, in view of competition from new supply of rooms and cautious economic outlook.

In addition to the weakness in demand from the Oil & Gas industry, there was some reduction in training groups from the Banking & Finance industry. Management also reported some project group terminations, as the companies were unable to renew the employment passes of their staff.

Asset enhancement initiatives (AEIs) at Orchard Parade Hotel and Regency House have been completed. Next planned AEIs will be to the guest rooms at Orchard Parade Hotel in 2017. Management highlighted that the full inventory of rooms will be available in 2HFY16, ready to compete in the market. At the same time, the Group’s website has been revamped; in an effort to encourage direct bookings instead of bookings through third-party agents. If successful, we view this positively as it would lower operating expenses, as commissions that eat into margins can be reduced.

No stock rating or target price provided, as we do not have coverage on FEHT.