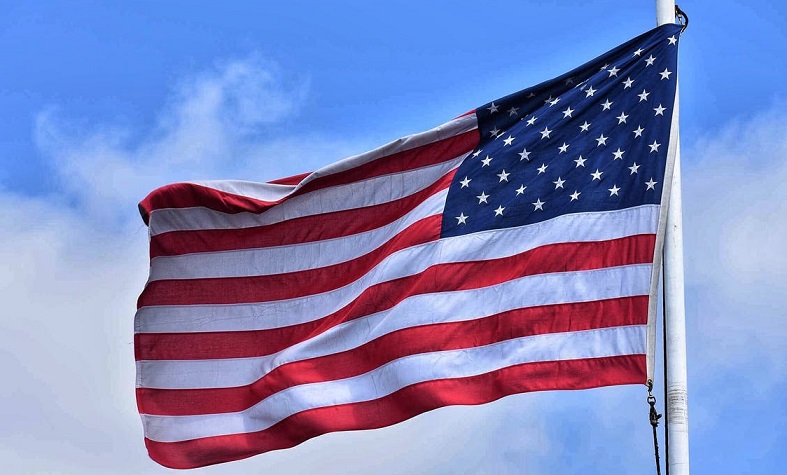 Comment: Meta’s 1Q22 earnings were a mixed bag, with EPS beating estimates on lower- than-expected expenses, and user growth continuing. However, the outlook for 2Q22 remains weak with several headwinds from Apple’s ATT changes, a strengthening USD, and loss of advertising revenue from its ban in Russia expected to continue.

Comment: Apple’s 2Q22 earnings were good, however, short-term headwinds cloud the outlook. 3Q22 revenue growth will be impacted by US$4bn-8bn due to COVID-19 shutdowns in China, which began in end-March 2022, and lingering semiconductor shortages affecting production and demand. This is substantially larger than in 2Q22.

Comment: 1Q22 results were weaker than expected due to lingering cost pressures. Revenue guidance was also weak. The priority now is to work down costs in overstaffing and overcapacity, while working to pass on some inflationary costs to sellers. Cost pressures could linger up to three quarters.

Comment: NFLX’s 1Q22 earnings call was quite poor, with only EPS beating consensus estimates. The stock price was driven down by slowing revenue growth, a quarter of negative paid net additions, and continued weak guidance for 2Q22.

Comment: GOOGL’s pledge to invest more into offices and data centres is nothing new, and is in line with its expansion of Cloud capabilities. Its 1Q22 earnings met expectations on the topline, but missed heavily on earnings, led by an almost US$6bn swing in unrealized loss of its equity investments. Revenue growth is back to pre-pandemic levels, with growth drivers Cloud and YouTube continuing to increase at a rapid pace.

Comment: 3Q22 was another strong quarter with revenue and margin beats across virtually all segments. And 4Q22 was guided to be another strong quarter. Reopening of the economy will drive Office Commercial user growth from small and medium sized businesses, while cybersecurity needs will drive ARPU growth through upgrades to premium E5 licenses. Azure will continue to benefit from businesses’ shift to the cloud.

We remain OVERWEIGHT on the FAANGM. Our preferred picks are still GOOGL and MSFT. We expect GOOGL to continue benefitting from digital advertising tailwinds, as well as increasing corporate demand for its high-margin Cloud services. For MSFT, we are bullish on the strong corporate demand for its higher-end licenses, amidst increasing cybersecurity worries.