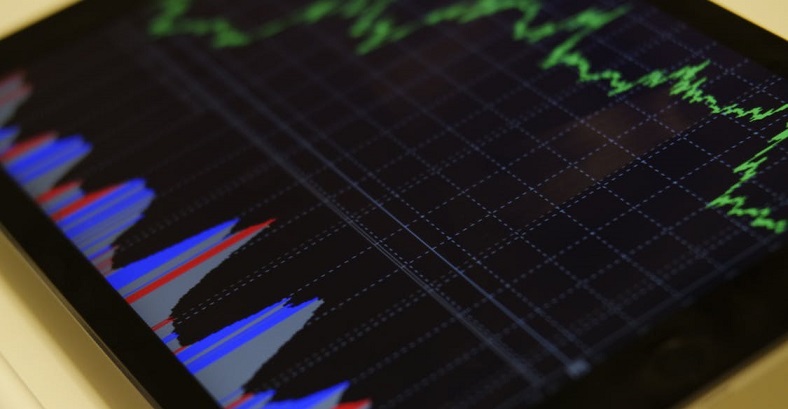 This article was published in Business Times’ column “Chart Point” on 26 February 2018.

*Vertical line demarcates the point the where the short squeeze began

Since January 2018, the 10-year Treasury yield has risen 49 basis points to the current high of 2.92% as the market anticipates three more rate hikes this year. However, moving forward, we do not expect this trend to continue and see limited upside in 10-year Treasury yield due to the overcrowded shorts in the bond complex that has been building up since February.

Keep in mind the correlation between bond yield and bond price are inverse. In other words, a rising bond yield will equate to a falling bond price, vice versa.  The 10-year yield is closely watched as a key benchmark that prices other interest rates such as mortgage rates.

The Commodity Futures Trading Commission (CFTC) net speculative positioning barely exceeds below –210,000 contracts. When it does, short squeeze tends to happen as the market is heavily tilted on the short side. There were six occasions when the market was massively short the 10-year Treasury bond, and the implication was a rise in bond price and a fall in yield as the market goes into a period of short squeeze. On average, the 10-year yield fell -22%.

The short squeezes were more pronounced when the bond yield is near a high (relatively low bond price) as speculators are more susceptible to a sudden rise in bond price or drop in bond yield. During a short squeeze, the crowd is forced to unwind their positions as they are caught by surprise. As more of the short speculators unwind their shorts, further buying enters into the market triggering more stop losses. Thus, lifting the bond price higher and bond yield lower.

A more recent example a short squeeze happened somewhere in March 2017 where the CFTC net non-commercial futures positions breached new record lows at -410,000 contracts, way exceeding the extreme zone of -210,000 contracts. Just before the market experienced the short squeeze, the 10-year yield was moving in an uptrend too, moving from 1.36% to a high of 2.59%. Hence, with the huge move up in yield together with the extreme shorts in the futures positions, a short squeeze was unavoidable. That happened after the first week of May 2017 where the yield topped over and fell -20% from 2.58% to 2.06% over the next six months.

Keep in mind there is a strong confluence of resistance overhead as well at the 150-month moving average (i.e. 2.93%) and 3.00% psychological round number which should cap the upside movement. Moreover, the daily Relative Strength Index (RSI) had recently signalled overbought condition too at a high of 79 suggesting for a correction soon.