Every rate hike cycle in history ends with a recession and market correction October 3, 2017 2232 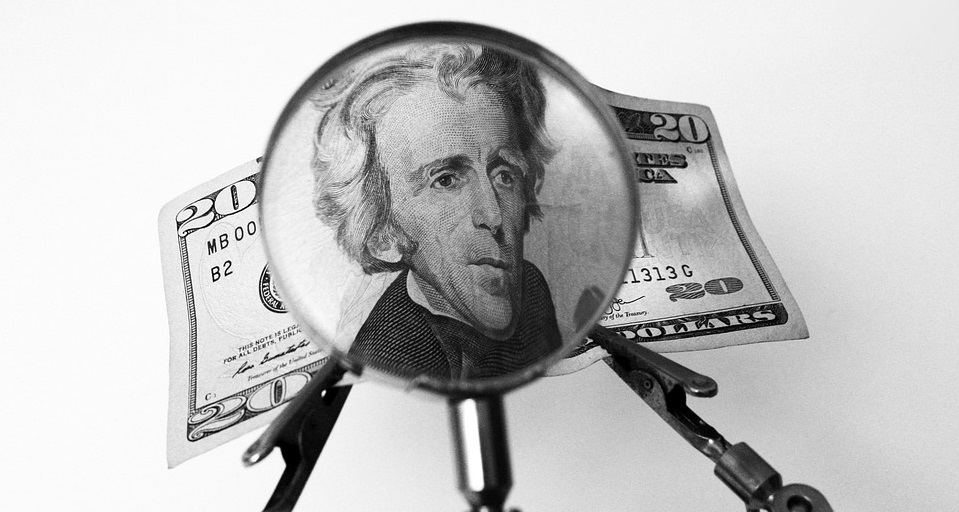 This article was published on Business Times’ column “Chart Point” on 2 October 2017.

Despite not raising the Federal Funds Rate (FFR) as widely expected in the 20 September’s Federal Open Market Committee (FOMC) meeting, the FED continued to spin out a hawkish tone as they announced the commencement of the $4.5 trillion balance sheet reduction. It will start tapering $10 billion per month from October and raising the amount gradually in the months to come if the economy grows in line with expectations. A long-term study of the rate hike cycle since the 1970s shows a telling picture of its impact on the equity market. The Fed, with the smartest and brightest people on board, has the best knowledge about the health of the economy. Any actions on the monetary policy by the FED had been indicative. The moment they shift toward a dovish defensive stance after a period of tightening is the time to be wary. We observed that a prolonged rate hike cycle tends to end with crisis and equity market downturn and a change in monetary policy to the easing side usually signals it.

For example, the rate hike cycle that popped the Dot-Com bubble began in June 1999 after the FFR was raised from 4.75% to 5%. The aggressive tightening continued for one year before the FED dialled back. Since June 2000, the FED halted the rate hike cycle and kept the FFR flat at a high of 6.5%. The FFR was left unchanged for the following six months, reflecting a sudden shift in sentiment from the FED, and ultimately leading to the bursting of the Dot-Com bubble. The peak in the S&P 500 was formed when the FFR was left unchanged at 6.5%. To be exact, the S&P 500 topped out in August 2000, two months after the FFR was left unchanged. All hell broke loose after the FED reduced the FFR sharply from 6.5% to 5.5% in January 2001 as it exacerbated the equity market selloff, ultimately dragging the S&P 500 down by 46%.

A similar warning pattern happened during the housing boom period of the 2000s. The FED embarked on a brand new rate hike cycle in June 2004, taking the FFR up from 1% to 1.25%. This time around, the rate hike cycle lasted longer as the FED raised rates for 25 months before going into defensive mode and keeping rates unchanged at a high of 5.25% for the following 14 months. The market only got the clue that something was amiss after the FED reduced the FFR for two consecutive months in October 2007 from 5.25% to 4.50% which ultimately led to the formation of the GFC top in S&P 500. The subsequent FFR reduction kick-started the Global Financial Crisis and aggravated the selloff resulting in a 52% wipeout in the S&P 500.

Fast forward to current time, this decade’s rate hike cycle began in December 2015 with the FED raising the FFR from 0.25% to 0.5%. In fact, the tightening cycle happened two years earlier in May 2013 after the FED announced plans to taper back its $85 billion per month Quantitative Easing program. The current rate hike cycle might be more complicated than the previous rate hike cycles due to the adoption of numerous unconventional monetary policy programs such as QE and record low levels of interest rate for an extended period since 2009.

Four rate hikes have been achieved since December 2015 bringing the FFR to 1.25%, and according to the most recent FED’s dot plot projection, 11 out of 16 members see one more rate hike in December. The Fed funds futures is also signalling a high possibility of a rate hike in December at 70% suggests the FED is still moving steadily within the current rate hike cycle.

Hence, we believe the broad-based equity market should continue to remain unaffected and grind higher for now as the FED continues to embark on the tightening trajectory.

In conclusion, watching the FED’s action tells a lot especially when there is a huge shift in sentiment from hawisk to dovish, from rate hikes to rate reductions. The consensus of the market should lean toward the “buy the dip” strategy until the dovish rhetoric surfaces where the FFR is allowed to stay flat for a prolonged period. Once the next FFR reduction takes place, there is a high chance the market is facing something colossal. Will the current rate hike cycle lead to another crisis event? Only time will tell.

Pay close attention to what the FED has to say in the following FOMC meetings.