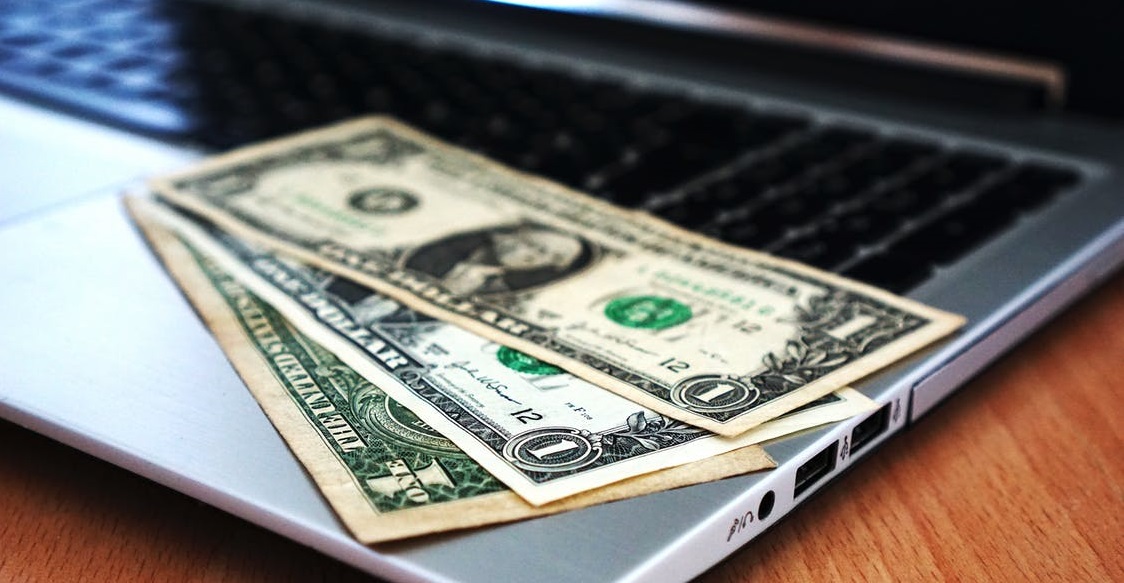 This article was published in Business Times’ column “Chart Point” on 16 April 2018.

*Vertical line demarcates the point where the cyclical top is formed

Despite the current interest rate hike cycle that began in December 2015, the dollar index (DXY) has been on a decline. Since 2017, the FED has hiked the Fed Funds Rate (FFR) four times, lifting the FFR from 0.75% to 1.75% but the DXY went into a selloff instead. The DXY has fallen -14% after forming a top at the 103.82 high in January 2017, and we believe the downtrend has only started. The US dollar index is an index of the United States dollar relative to a basket of Euro, Japanese Yen, Pound Sterling, Canadian Dollar, Swedish Krona and Swiss Franc.

From a longer-term perspective, the DXY tends to follow a cycle that takes approximately 8 years or 98 months to form a new top from the prior top, as shown by the vertical lines. The way we measure the cycle is to pinpoint the major turning point top. Since 1970, the DXY has been following this 8 year cycle faithfully. Four full cycles played out as the DXY fell lower on each occasion ranging from -12% to -42%. At the cyclical top, the DXY tends to form significant bearish price action such as a bearish engulfing bar or shooting star. Keep in mind the 8 years timeframe is only an estimation of when the cyclical top might form. Further bearish price action is needed to confirm the formation of the cyclical top.

To illustrate, the first cycle was completed in February 1985 after the DXY hit a high of 164.72 and formed a bearish engulfing bar. For that cycle, it took the market 104 months to form the cyclical top leading to a sharp selloff of -42% over the following 34 months. A more recent example of the cycle happened in March 2009 where the market took 92 months to establish the cyclical top with the bearish engulfing bar acting as the signal once again.

With the benefit of hindsight, the DXY has already formed a new cyclical top in January 2017 at a high of 103.82. For this most recent cycle, the DXY took 94 months to form using the March 2009 cyclical top as the reference point. In addition, the January 2017 high was also rejected by a bearish price action bar, bearish engulfing bar signals the uncanny resemblance to the previous few cyclical tops. No doubt, after the January bearish price action was formed, the DXY headed into a selloff and confirmed the 103.82 January 2017 high as the cyclical top. The -13% selloff since then also confirmed that the DXY is currently in the midst of a secular downtrend.

Near-term price action wise, the DXY has also broken below the key 92.00 range low recently signals a step forward for the secular downtrend. The immediate downtrend is still very much being capped by the confluence of resistance at 20, 60 day moving average and 91.00 range high where further downward pressure is expected.