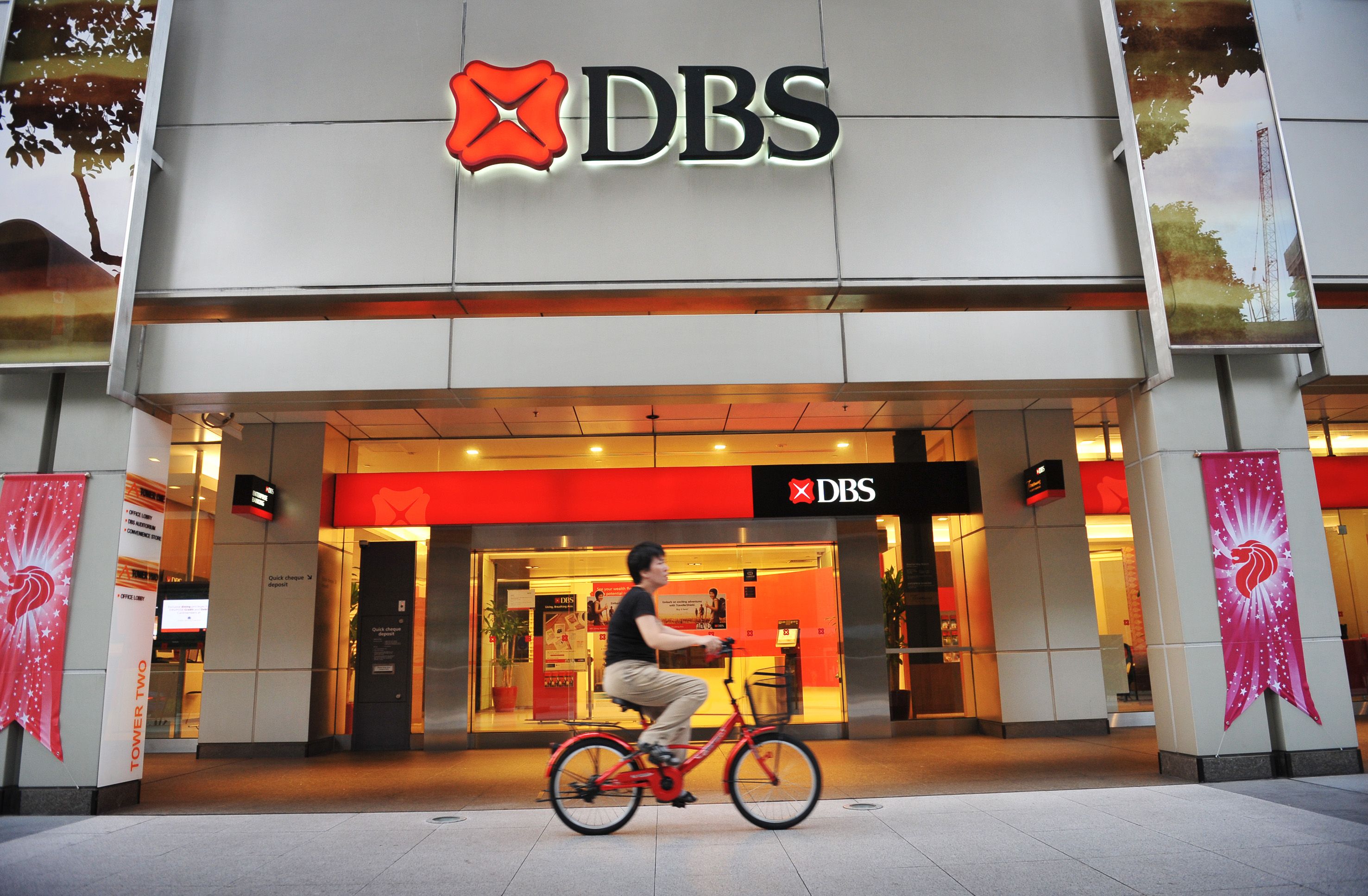 Chinese trade loans declined (-20% qoq) because onshore borrowing rates continue to be lower than offshore borrowing rates. Overall, the confluence of these negative factors would put a lid on profit growth. The lukewarm profit growth outlook is also exacerbated by the expectation that provision charges in the income statement remain high, in line with build-up of NPLs in the oil and gas sector.

Manageable exposure to Swiber. Swiber’s exposure added a net S$150mn specific allowance charge to DBS’s income statement. Without the additional charge, the total specific allowance would have been a manageable S$194mn. PBT would have increased 5.4% instead of declining 5.0%. Out of the S$721mn exposure to Swiber, S$197mn was provided in June and July of 2016. In June, a portion was a bridging loan for Swiber to raise equity from a private equity firm. In July, loans were provided to assist completion of 2 projects; one was 50% completed and the other was 80% completed. DBS management made the assessment that completing these 2 projects was the best option for all stakeholders. Overall exposure to riskier offshore support services and others was S$7bn in 2Q16, lower than the S$9bn at the end of 2015. Exposure to oil and gas producers increased to S$8bn in 2Q16, higher than the S$6bn at the end of 2015.

We view that DBS’ offshore oil and gas exposure impacts profitability rather than the balance sheet. The problems in the offshore oil and gas can be managed overtime as the companies adjust themselves to lower demand offshore oil field services. Evidently, DBS needs to add more provision charges as these businesses adjust by undergo restructuring such as asset sales, equity raising and mergers. In line with our house view of a low interest rate environment over next 12 months, we expect these companies to be relieved of additional financing burden. Conversely, a systemic impact to balance sheet would imply that the whole oil and gas industry had collapsed and there is no business within that industry but that is clearly not the case. To be sure, the overall oil and gas assets are still producing income which adds to the profitability of DBS. And as these earnings accrue over time, it helps to offset impairment charges. So with the benefit of time, DBS can assess the earnings quality of the offshore oil and gas exposure and weigh it against the potential NPL formation and provisions required, then decide whether to maintain or cut exposure. We do not believe that the exposure to the oil and gas industry will end up in a “too little, too late” situation for DBS.

Maintain “ACCUMULATE” with an unchanged target price of S$16.09 (previously S$16.09), pegged at unchanged 0.95x FY16F book value (excluding perpetual capital securities). The discount to book reflects the substantial lack of growth catalysts in the assets. But based on last close price of S$15.04, we believe that DBS is currently oversold due to the markets’ attention to its exposure to oil and gas sector.