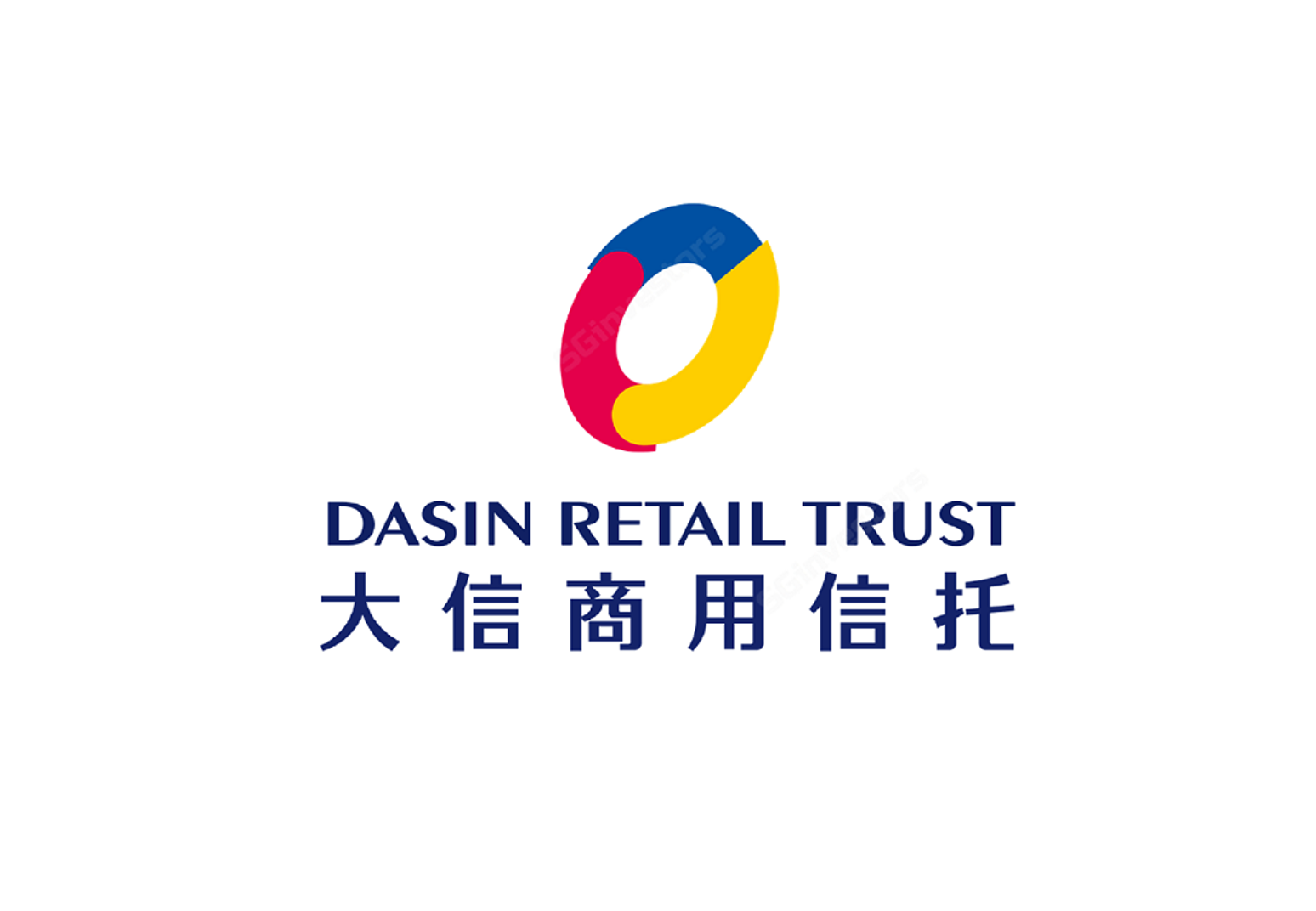 + Healthy reversions despite AEIs at Shiqi and Xiaolan. Rental reversion of 8.2%, on a portfolio basis, was achieved in FY18 despite AEIs done at Shiqi Metro mall and Xiaolan Metro mall (the two highest contributing malls, by GRI) through 2H18. The AEIs have been completed as end-Dec 2018 and full fitting-out of all new tenants is expected to complete by 1H19.

– Slower-than-expected growth at “growth malls”. Excluding Dasin’s matured malls (Shiqi and Xiaolan), performance for its growth malls (Ocean Metro and Dasin E-Colour) fell short of our expectations as FY18 NPI for these two malls fell in excess of 4% YoY. Notwithstanding the effect of rental straight-lining, the bigger contributors to this dip stemmed from the loss of event space at Ocean Metro in 3Q18, as well as expenses incurred for its carpark renovation at Ocean Metro and higher operating expenses at Dasin E-Colour. We note that a significantly higher proportion of leases at Ocean Metro mall are now on the “fixed rent with built-in escalation” structure (as opposed to solely “fixed rent”), at 61% of the mall’s GRI (4Q17: 43%). This would provide more upside to the leases at Xiaolan Metro mall going forward, given that it is the newest and fastest growing mall in the portfolio.

The AEIs done at Shiqi and Xiaolan malls will see renowned names such as Hai Di Lao enter the tenant mix. Favourable renewal and rental escalation are thus expected at these two malls going forward.

2018 saw the opening of two of its 20 pipeline malls, Doumen Metro mall and Shunde Metro mall, which could be among the immediate acquisitions as these newly opened malls would provide Dasin the runway for growth.

In addition, the blueprint for the Greater Bay Area Master Plan that was released on 18 Feb 2019 further entrenches the positioning for both Dasin’s existing and pipeline malls, which are spread across Zhongshan, Zhuhai, Foshan and Macau (all in the Greater Bay Area – figure 1).

A future macro catalyst would be the Shenzhen-Zhongshan Corridor, which is expected to be completed in 2024. It will be a 51km eight-lane highway that is expected to reduce travel time between Shenzhen and Zhongshan/Jiangmen by approximately 30 minutes.

We adjust our target price to account for lower finance costs and certain changes to the lease structure arrangement. Our target price of S$0.94 translates to a FY19e yield of 8.2% and a P/NAV of 0.64x.