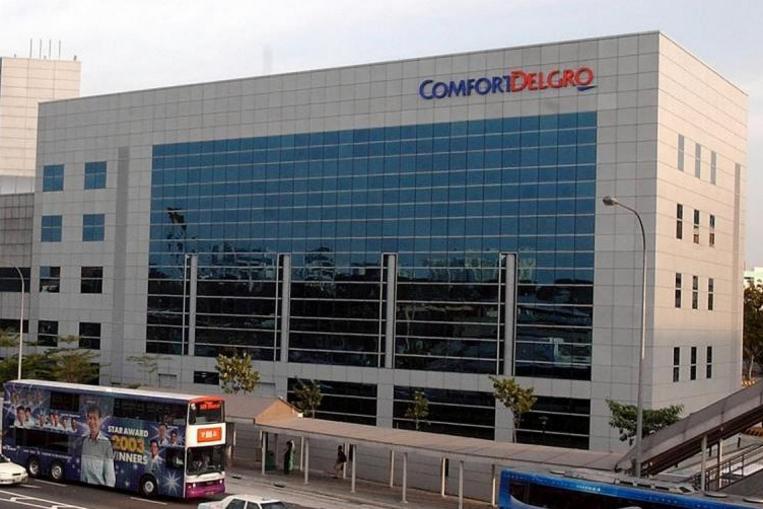 The year ended with 5.0% bottom line growth for ComfortDelGro Corp, in spite of revenue headwinds. In this reporting season, SBS Transit changed its reporting disclosure, lumping both the domestic Bus and Rail segments together under “Public Transport Services”. In line with its 75%-owned subsidiary, ComfortDelGro Corp had also lumped its global Bus business together with domestic Rail business under the same segment of “Public Transport Services”. While the Taxi business faces pressure, there are still positives to look forward to: the transfer from the fare revenue model to the government Bus Contracting Model, and the opening of Downtown Line Stage 3 (DTL3) by the end of the year.

FY17 will be an even better year for the Singapore Bus business, as it will have a full year contribution under the government Bus Contracting Model (BCM), compared to only four months in 2016. Higher revenue for Australia Bus segment is expected in FY17, as more services are being put up by the government. Management is expecting lower revenue for the UK Bus segment, due to continued foreign exchange weakness of GBP and a cutback in services.

Overall Taxi revenue for the group is expected to be lower in FY17, mainly due to foreign exchange effects. In Singapore, the average FY16 idle rate was 1.4%, suggesting that the idle rate in 4Q FY16 was higher than the first 9M’s 1%. Diesel volume sold to the taxi hirers in FY16 was c.10% lower than in FY15. This was mainly due to the more fuel efficient i40 taxis in the fleet, but also partially due to fewer number of trips done. Clearly, the Singapore Taxi business has been affected by private-hire cars. Regulations to level the playing field between private-hire cars will take effect by the middle of this year, and will likely have a positive effect on the Taxi business. Management outlined a strategy to slow down fleet renewal and to extend the lifespan of the taxis to eight years, to keep the rental low and retain hirers. We believe that the Singapore Taxi business will continue to come under pressure as the Public Transport network improves. In particular, the expanding Rail network is in direct competition with taxis for passengers.

Cost build-up for Downtown Line Stage 3 (DTL3) should be tapering off as most of the start-up hiring and costs have been incurred. While DTL is still unprofitable, a turnaround is in sight with the scheduled opening of DTL3 by end-2017. The Land Transport Authority (LTA) projects daily ridership of 500,000 for DTL – more than double of FY16 average ridership of 220,000 – when the full DTL is operational. Potential catalyst for the Rail segment could come from winning the tender to operate the Thomson-East Coast Line (TEL). LTA should be calling for tender by the end of 1QFY17, with the outcome to be known by the end of the year.