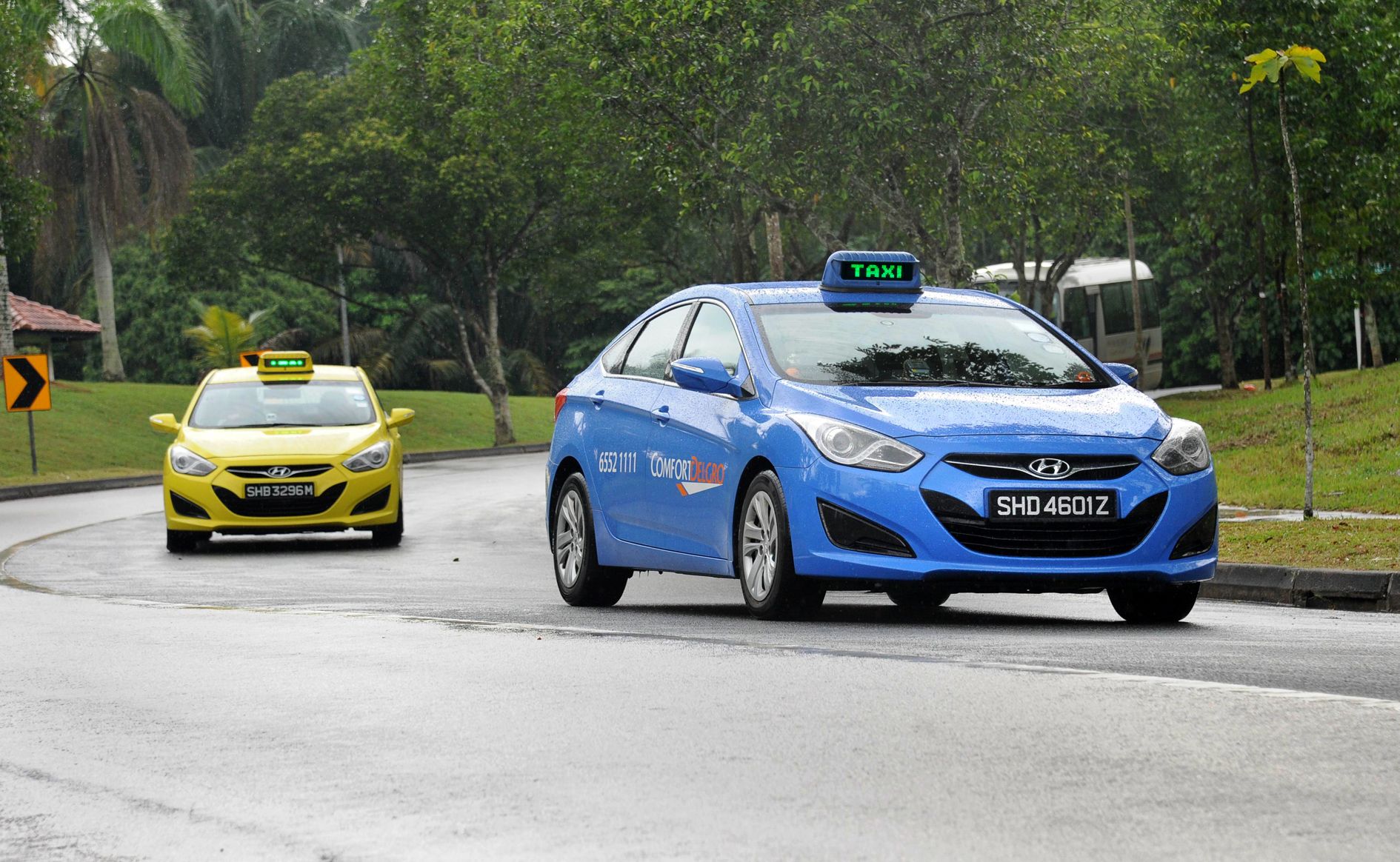 SBST’s Bus segment’s quarter-on-quarter (qoq) profit was 2% lower due to loss of the Bulim Package. Operating margin held steady between 2Q FY16 and 3Q FY16 at 4.6% and 4.5% respectively. We continue to expect profit to be maintained, as the Bus Contracting Model (BCM) has commenced from 1 September.

Management shared that there will be some contracts up for renewal in the UK. While rates are expected to be lower, it will be offset by higher service frequency, thereby keeping revenue comparable.

Taxi: Some heat being taken off

There was no erosion in the Singapore taxi hire-out rate, with it remaining at 99%. The ongoing replacement of the Sonata fleet to i40 is expected to lift revenue through the higher rental of new taxis. Timing of fleet renewal and fleet expansion will be guided by Certificate of Entitlement (COE) prices and competition from private car hire services.

Management shared that the operating landscape in China is shaping better, as authorities in major cities are tightening rules for private car hire services and favouring incumbent taxi operators.

Rail: 4.2% fare reduction – so what? Do not miss the forest for the trees

Average daily ridership on Downtown Line (DTL) grew 199% yoy and 10% qoq to 234,000 passenger trips, with the commencement of DTL2 in December 2015. While DTL is still unprofitable, we are upbeat on the Rail segment as it has a visible pathway to revenue growth that will lead to profitability. DTL3 is scheduled to open in 2017 and the Land Transport Authority (LTA) projects daily ridership of 500,000 – more than double of current ridership – when the full DTL is operational. We are not unduly concerned over revenue loss from the recent 4.2% fare reduction announced, on account that ridership growth from the opening of DTL3 will outstrip it. Moreover, the fare reduction is in line with lower energy costs.

We have made revisions to several of our forecasts. New lower target price was effected by changes in revenue, cost structure and cash flow assumptions. Our target price represents an implied 19.7x FY16e forward P/E multiple (historical average: 20.6x).