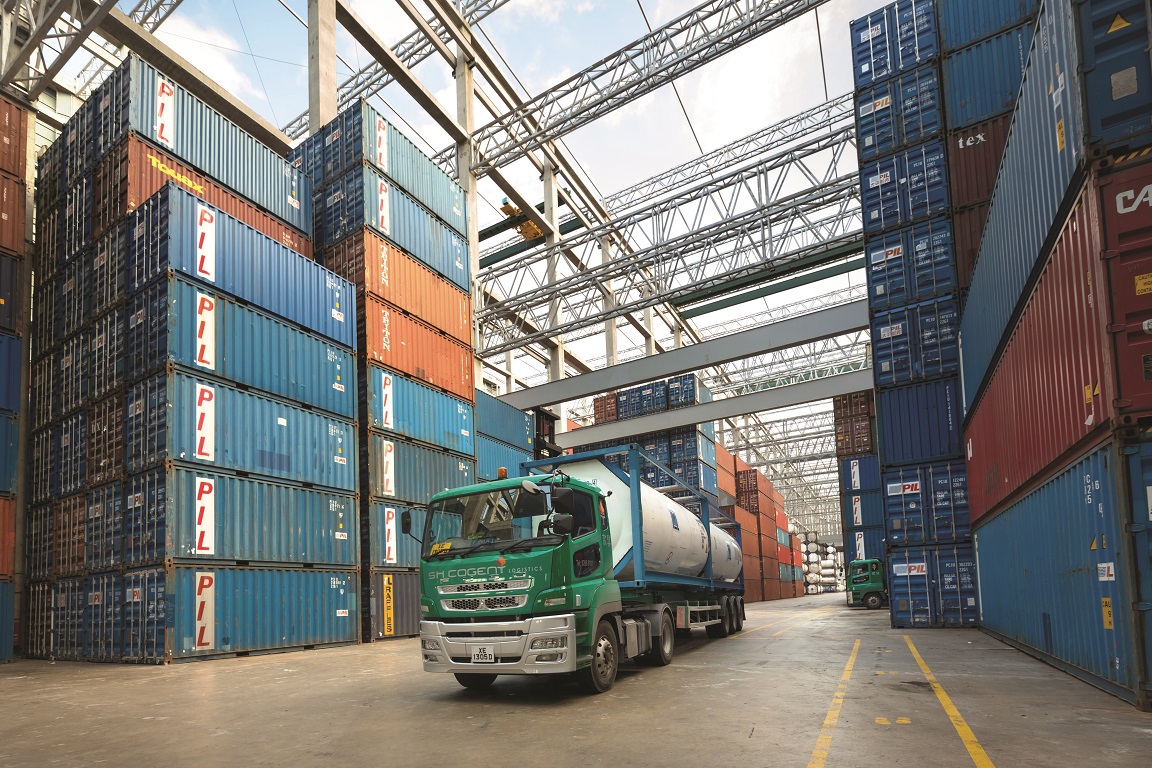 As with previous quarters, we focus on the two main expenses that are impacted by the consolidation of operations to the Cogent 1.Logistics Hub; namely, Rentals on leased premises and Depreciation. Rentals on leased premises decreased by 10% year-on-year (yoy) in 2Q16, while Depreciation decreased by 2% yoy. These two expenses combined were 7.7% lower yoy to S$8.72mn, from S$9.45mn in 2QFY15. Depreciation expense has stabilised, in line with the commencement of depreciation of the integrated logistics hub since mid-2014. Rentals on leased premised was lower mainly due to reduction in rental rate and partial return of a certain land plot to JTC in December 2015. We expect some further cost savings to come in at the later part of this year or early next year, when Cogent returns the Jalan Terusan site currently used as the container depot back to JTC. This would come after the issues with the crane system at the roof-top depot have been resolved.

Revenue increased 5.5% yoy S$33.8mn, while operating expenses (OpEx) was flat, being 1.1% lower yoy to S$24.0mn. Achievement in scale is evident from the 31% yoy increase in EBIT, which effectively flowed through to a 35% yoy increase in NPAT.

Recall that Cogent had signed and accepted a letter of intent (LOI) issued by the Singapore Economic Development Board (EDB) in October 2015. In it, Cogent accepted the potential appointment as the developer of the Jurong Island Chemical Logistics Facility. The planned logistics hub is to occupy up to 6 hectares of land with a total built-up area of c.150,000 sqm. Bear in mind that the existing Cogent 1.Logistics Hub has a gross floor area (GFA) of 1.6mn sqft, which is equivalent to c.149,000 sqm. This implies that the new facility on Jurong Island would be about the same size as the existing logistics facility. If indeed appointed, the project has the potential to be next earnings kicker for Cogent.

We made some minor adjustments to our forecasts, resulting in a new target price that is slightly higher than previous of S$0.70. Our new target price of S$0.74 gives an undemanding implied forward P/E multiple of 10.5x over NTM 7.06 cents EPS. We again recommend investors to buy on price weakness.