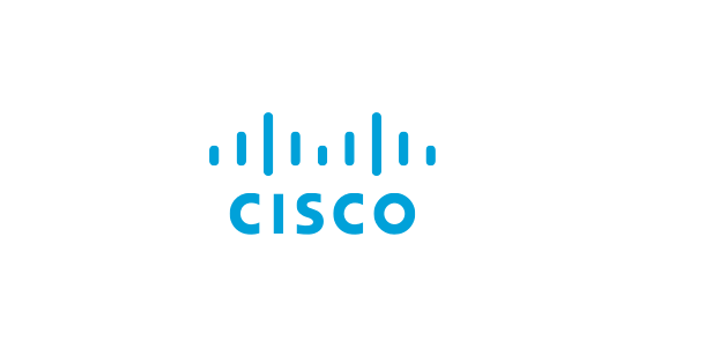 Cisco System Inc. (NASDAQ:CSCO) designs and sells a range of products, services and integrated solutions to develop and connect networks around the world. CSCO groups its products into various categories such as Switching, Next Generation Network Routing, Collaboration, Data Center, Wireless, Service Provider Video, Security and Other Products.

CSCO’s new growth plans have been bearing fruit, leading the share price to re-rate from USD34.00 two quarters ago, to its 52 week high of USD46.34. Its CEO has been transitioning the company into a stronger player in software, away from its traditional hardware roots, as well as to a subscription-based model. As a result, revenue has been growing steadily for the past few quarters, with the latest quarter registering a revenue growth of 4%, with 32% of revenue from recurring sources, up 2% YoY.  However, recent news that Amazon (NASDAQ:AMZN) intends to compete by releasing their own Switching hardware has caused CSCO to plunge over 4%. However, we believe that the fears are overblown and CSCO remains in a strong position. As such, we believe that the drop in prices represents a buying opportunity for CSCO.

Our Reasons for Buying CSCO

1. Recent Price Action: CSCO has been on a strong uptrend since Nov 2017. However, its prices recently took a hit due to news from AMZN. Its price came close to its 200 day moving average of USD40.59 before pulling back to close at USD41.78. We believe that this represents a buying opportunity for CSCO.

2. Competition from Amazon: On 13th July 2018, Amazon Web Services was reported to be considering selling its own network switching devices. Additionally, they are expected to price them at a 70 to 80% discount to CSCO’s hardware. This led to shares of other companies in the network switching space to fall, with CSCO dropping more than 4%, Arista Networks (NYSE:ANET) also fell more than 4%.

Network switches make it easier to shepherd traffic around networks. AWS has been using its own internally designed networking gear in its own data centers, which are “white-box” devices. In layman terms, these devices can be considered to be “open source” and can be powered by off the shelf switching chips, and can run a variety of switch operating systems. The switches from CSCO on the other hand, tend to run proprietary operating systems and in some cases, powered by proprietary switching ASICs.

Firstly, switching hardware and software account for slightly more than a third of product revenue in 2017. Additionally, AWS’s switching devices will be primarily targeted towards data centers, which while a significant portion of revenue, is not a majority of the revenue from Switching for CSCO.

Secondly, while the “white box” switches may be more popular for cloud operators or other software developers due to their “open source” nature, which allows companies to customize and design their own operating systems, more traditional enterprises may not be as open to them despite the cheaper prices. As these switches tend to come with little to no software, companies without a significant IT department or with no desire to devote resources to developing and managing their own OS may still choose to purchase switches from an established vendor such as CSCO. As an example, Linux is a free, open source and more flexible operating system compared to Microsoft, however, Microsoft still has a far more dominant market share as most companies prefer not to devote resources to develop or customize their own software. As a result, we believe that fears of competition from AMZN are overblown and the actual impact to CSCO will be minimal.

3. Company Transition: In 2015, CSCO’s current CEO, Chuck Robbins, took over as the company was suffering from stagnating revenue. He set into motion a transition plan for CSCO, moving the company from its legacy hardware business to more software focused business. CSCO released Internet-based network solutions, which focused more on software networking, improved security and artificial intelligence adoption. The company also started its transition away from reliance on hardware products for revenue towards a more subscription-based model to create a more predictable revenue stream. Such subscription-based models have proven beneficial to growth of companies, as can be seen from Microsoft’s adoption on its share price.

Conclusion: We believe that the recent pullback in price due to news of potential competition from AMZN to be overblown. The potential impact to CSCO from AMZN’s offerings is likely to be minimal. Further, CSCO has been transitioning away from its legacy hardware business to a more software oriented as well as subscription-based model. As such, we believe that the recent fall in prices to represent a buying opportunity and we are bullish on CSCO due to 1) Company’s transition plans and 2) Valuations given CSCO’s growth prospects.