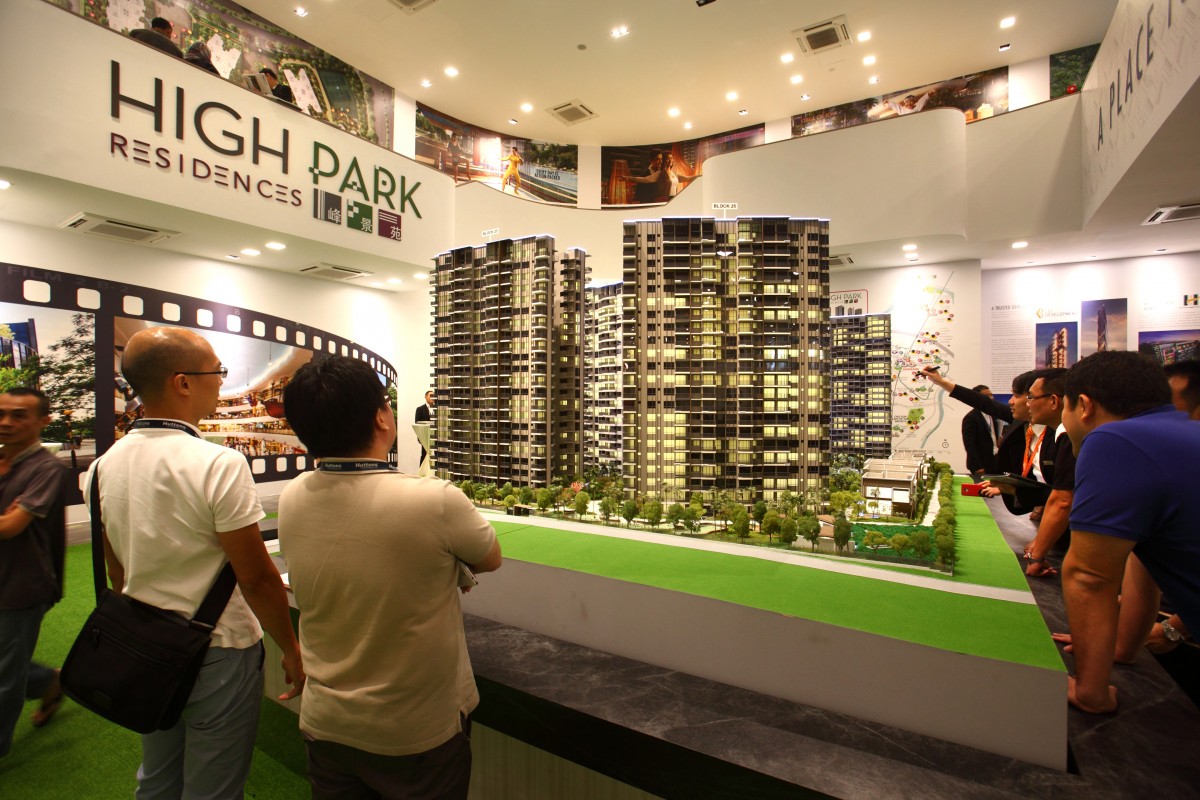 Fulcrum development project is 38.2% sold as at 1H16; sales not expected to pick up in our view but no pressure to clear for now; development margins still intact

The Group is registering gradual sales at its high end development project, Fulcrum, where the project is 38.2% sold as at 2 August 2016 since the property was re-launched in 1Q16 (11% before re-launch). We note that close to 80% of sales in Fulcrum were attributed to smaller units measuring below 100 square metres (sqm). We view that the 60% total debt servicing ratio may have limited buyers’ purchasing ability and that could have led to the increasing popularity of smaller units. As there are 39 units (30.5% out of the total) remaining in the development that are larger than 100 sqm, we expect sales momentum to remain slow since larger units are harder to move. On the bright side, as Fulcrum has already received its temporary occupation permit status in April 2016, the completed building may provide a slight boost in sales momentum in the coming months. All in all, the Group still has c.15 months before they are liable to pay qualifying certificate charges, and has not resorted to significantly cutting prices at this point of time, considering that average selling prices (ASP) were comparable before (S$2002) and after re-launch (S$1958). As such, we are still optimistic that the Group is able to meet our development margin forecast of 25%.

Launch of two new property development projects by July 2017 is expected to add S$1.2 billion in GDV as existing inventory begins to thin

CES intends to launch two new property development projects in Singapore and Australia by July 2017 as existing inventory is thinning out. Most of its development projects are close to fully sold (Alexandra Central: 97.4%, High Park Residences: 98.4%) except for Fulcrum (38.2%) and Willow Apartments (47.2%). Considering the smaller gross development value (GDV) of Willow Apartments (A$32 million), it will not be a significant contributor in revenue as compared to other projects with higher GDV such as High Park Residences (S$600 million based on CES’ 60% share) and Fulcrum (S$200 million). Hence, the only major contributing project remaining is Fulcrum where it has 61.8% of units left for sale translating to S$123.6 million in GDV by our calculations. This GDV attributable from Fulcrum made up only 80% of revenue from the Group’s property development (S$154.5 million) in 2Q16. We estimate the two new development projects to be launched in July 2017 to add a GDV of c.S$1.2 billion.

We continue to favour CES for its solid execution in the property development frontier where the Group is sitting to recognise revenue from a few development projects that have been either completely or mostly sold. We will be closely monitoring the two new launches slated to be launched in July 2017, considering their significant amount of GDV (S$1.2 billion) which is more than six times the amount from the remaining unsold units on the Group’s portfolio.  We maintain an “Accumulate” rating on CES and an unchanged TP of S$0.72 based on our FY16 RNAV estimates.