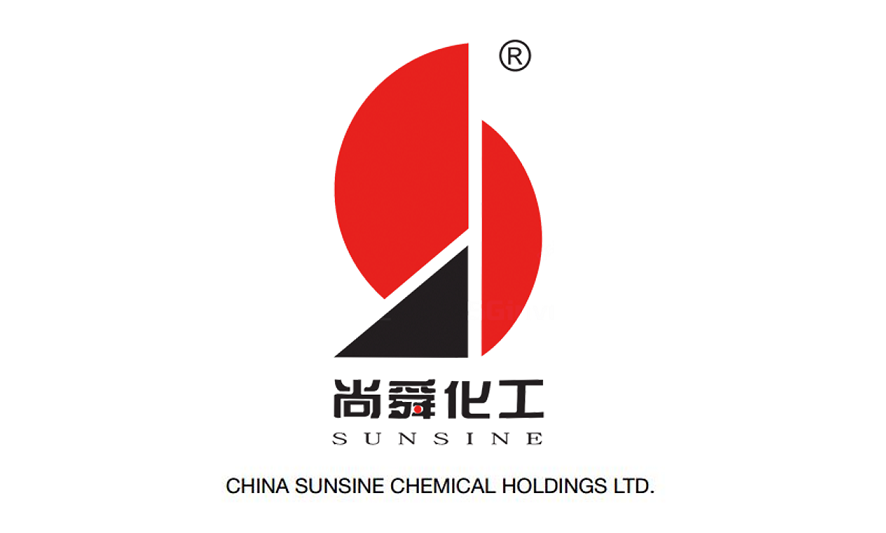 + High ASP and sales volume extended in 1Q18:  In 1Q18, the total sales volume grew 11.7% YoY to 36.5k tonnes, due to the ramp-up in the production of insoluble sulphur and anti-oxidant. However, it dropped mildly by 5% QoQ as production stopped work for the Chinese Spring Festival. Meanwhile, overall ASP was still on the upswing, reaching RMB23.2k/tonne in 1Q18 (+34.1% YoY) (breakdowns are shown below): 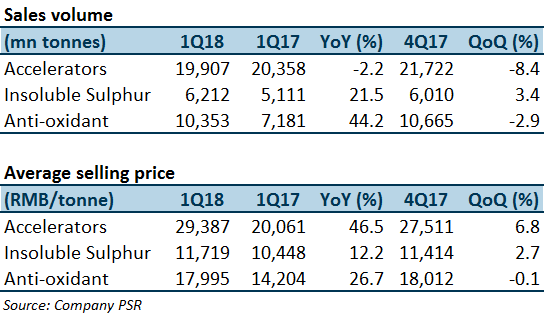 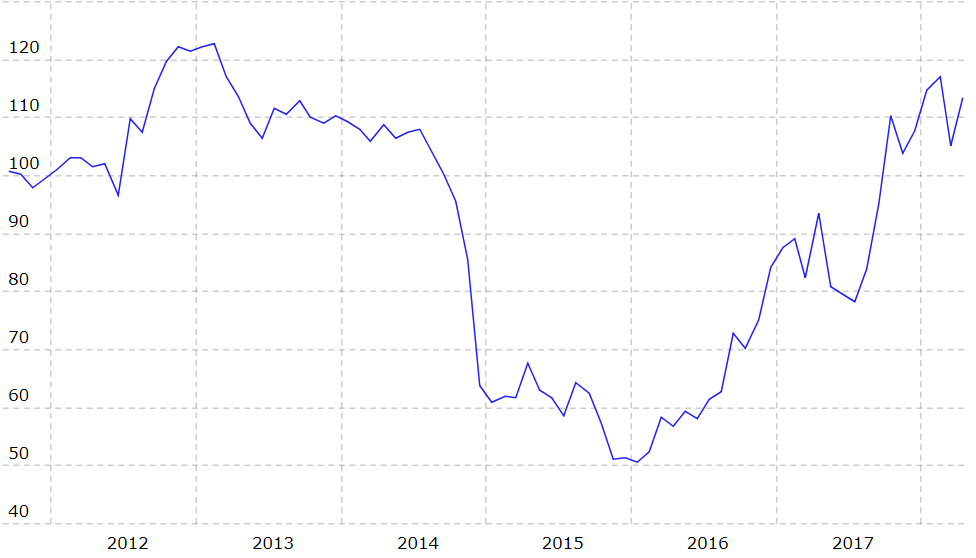 – Trial run status: pending for approval: The trial run of the respective 10k-tonne newly-added capacity of accelerator TBBS and Insoluble Sulphur plant is expected to get approval by 2Q18. Each trial run could last for 1 to 3 months. Optimistically, both plants could commence a full operation by 4Q18. It is expected that the new capacities will have a full year contribution in FY19.

The enforcement of environmental protection policies and regulation will be strengthened moving forward. Thus, we expect that more rubber chemical plants to shut down before new capacity from large companies enter the market. As a result, the shortage of supply will persist in FY18 and be benefiting Sunsine.