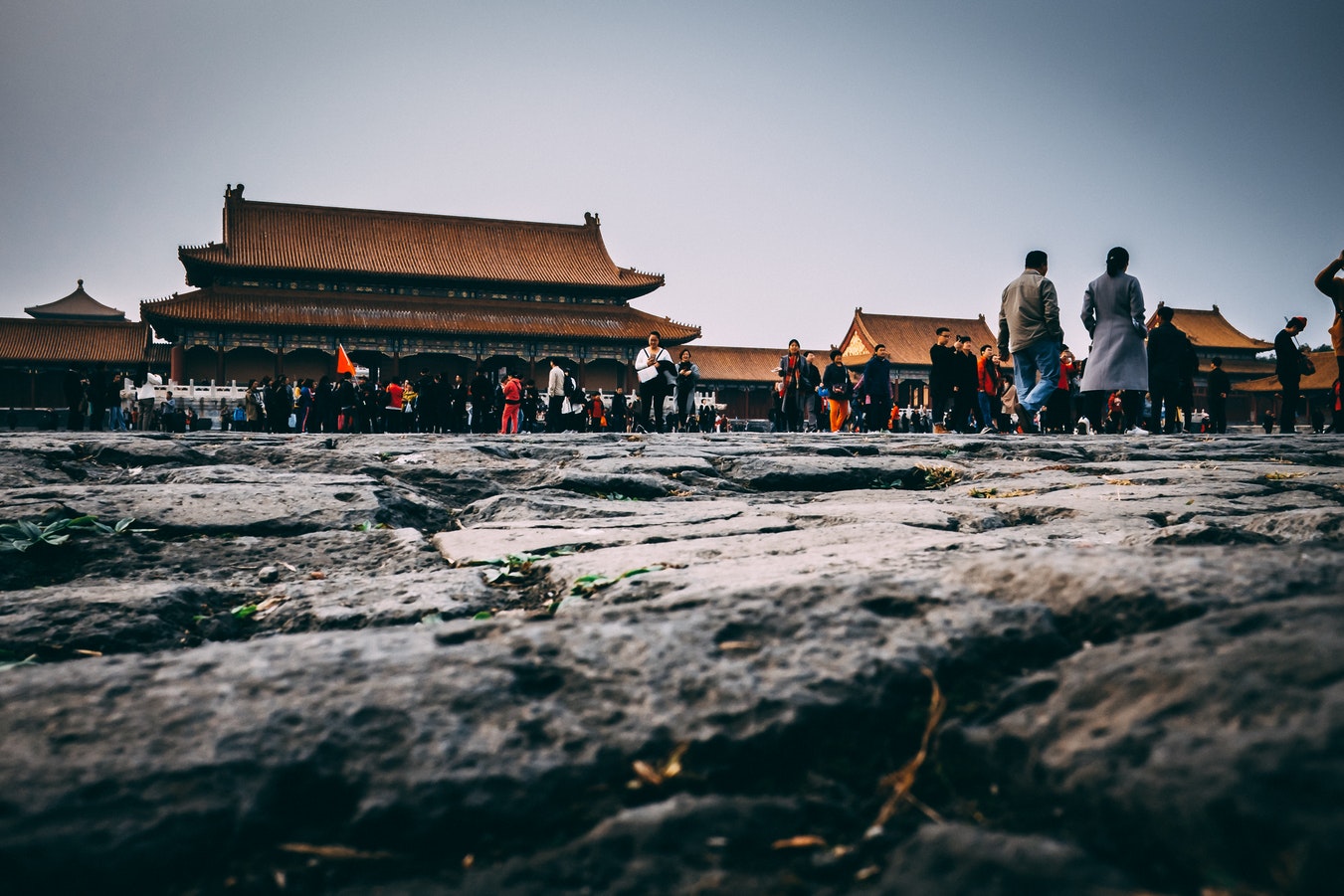 China maintained a steady but suppressed growth rate in recent years; we expect an inflexion may happen soon.

As we observed, many of China’s macro indicators showed a three-year cycle. For example, every three years, the nominal GDP growth goes through a cycle of recovery before decelerating. At the same time, the inventory of manufactured goods in industrial enterprises also mimics a similar pattern (Figure 1).

By comparing the nominal GDP growth and RRR (Figure 2), we believe that the three-year cycle of China’s economy coincides with changes in the policy cycle, especially in monetary policy.

We pay more attention to monetary policy because the transmission of monetary policy needs a certain process and time before the real economy (especially those favoured by fiscal policy) benefits with additional financing (Figure 3).

In 2018 and 2019, we observed that China’s government urged its local government to speed up the bond issuance process to boost infrastructure investment.

According to the latest China official figures, local governments issued RMB 3.04tn of new bonds in the first nine months of this year, collectively using up 98.6% of the total new bond quota for 2019.

With the enormous amount of fund issuance by the local government, we saw a rapid increase in government fund trust in 2Q19 (Figure 6), which will provide enough capital for the infrastructure project. We expect infrastructure investment growth will pick up in 4Q19.

On July 2019, the China government announced that local governments could utilise the special bond as equity capital for major infrastructure projects. They were required to fund the minimum equity ratio requirement, usually 20% to 30% of total investment in the project.

We believe a lower restriction in the use of special bond by local governments will give the market, particularly in infrastructure-related sectors and companies, some support. Figure 7 shows some of China’s Infrastructure companies.

We are OVERWEIGHT on the China Infrastructure Sector mainly because of the recovery economic and enormous government investment in the sector.