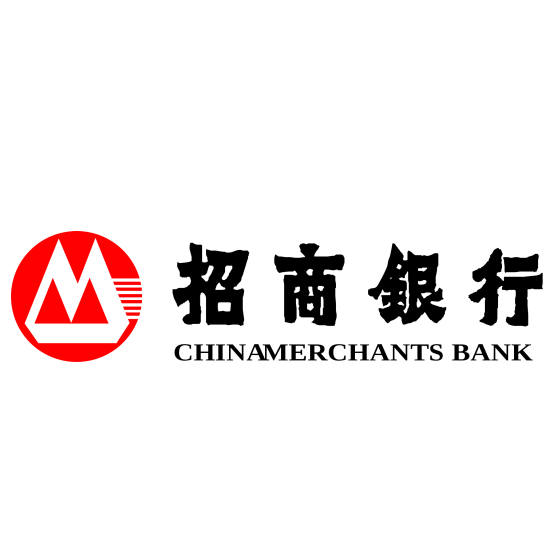 NIM improved by 6bps q/q to 2.72%: NIM expansion benefit from improving asset and liabilities structure. Note that demand deposits in total deposits increased by 3.4ppt QoQ to 64.4% at end 1Q19. This is a key driver keeping overall funding costs low and thus NIM expansion. Also, that loan growth (+5% q/q) is ahead of asset growth (+1% q/q). 1Q19 NIM is 9bps higher than 2018 NIM.

Stable asset quality and provision level: NPL ratio dropped by 1bp to 1.35% and NPL coverage ratio increased by 499bps QoQ to 363.2% at 1Q19. The higher provision level provides a buffer to future earnings.

Improvement in capital ratios: CET 1 ratio went up by 14bps QoQ to 11.92%, and we noted an improvement in tier 1 and total CAR ratio. Risk-weighted assets growth (+4% QoQ) was faster than asset growth (+1% QoQ) and the jump in profits (92% QoQ) were the key drivers for the capital ratio expansion in 1Q19.

Some Concerns we have:

Overall, we are positive on CMB.  Mainly because of the company’s strong profitability and stable asset quality.

China Merchant Bank’s bullish streak has been making new heights when prices broke past 35.51 and subsequently reached a new high of 38.45.  In this aspect, we believe that the stock may continue to rally further, but with the recent formation of a rising wedge, the stock will be entering into a bearish correction base on the RSI flat top and the upward high shown in the chart. This may not be a strong bearish divergence signal, but it signifies that the momentum is waning, thus giving way to a market correction.

Should the correction occurs, the best entry price will be at 29.77, which is 61.8% of the Fibonacci retracement level.

Should price falls and close below the 61.8% level, then the price may head into the 25.00 price level at support level 2.