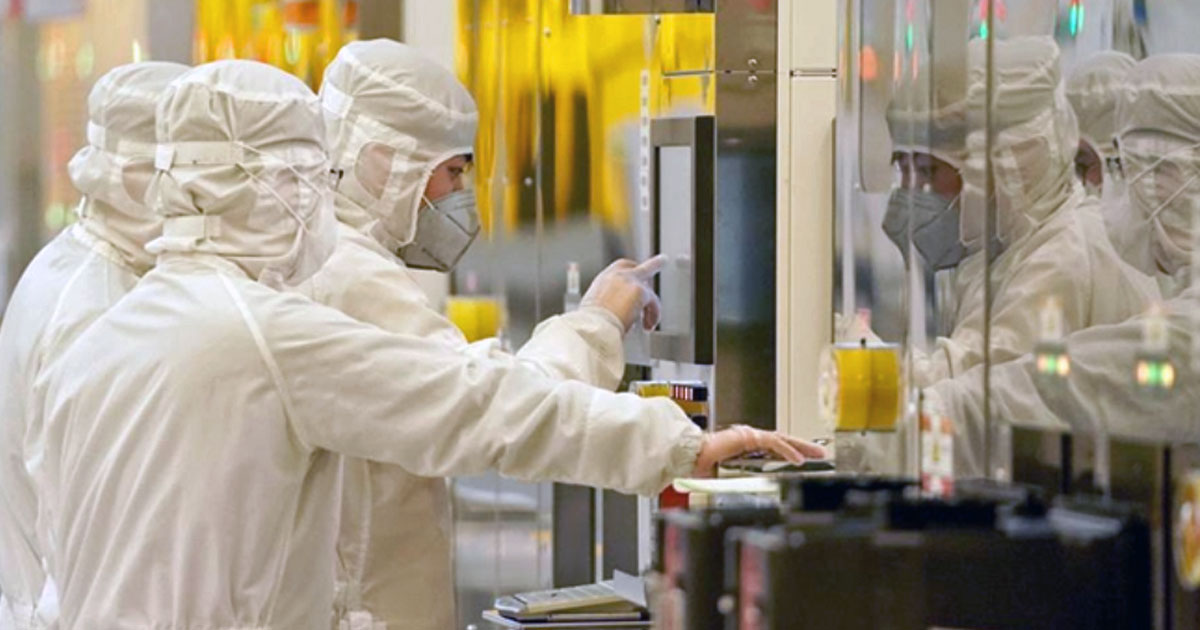 On February 11th, the World Health Organization define the coronavirus disease that was first reported from Wuhan, China as COVID-19.

Due to the sharp decrease of population flow during the Spring Festival and the active and strict control measures around the country, we observed the spread of the epidemic situation has been falling:

According to the government’s senior medical adviser Zhong Nanshan, the coronavirus outbreak will hit a peak in China this month and may end by April.

At the same time, we worry that due to the recent return to work after the Spring Festival, the first and second-tier cities in China, epidemic control will still face pressure in the future.

As of February 13th, there were 48,206 cumulative confirmed cases in Hubei province, accounting for over 80% of total cases in China.

We believe the sharp increase is due to the change of definition diagnosed cases, most of were the stock cases since December 2019.

At present, a large number of medical resources are invested by the national and provincial support medical teams. The overall situation of epidemic prevention and control in Hubei Province is improving: the number of newly confirmed and newly suspected cases is gradually decreasing since February 5th.

On February 5th, the China government released the 5th trial version of the pneumonia treatment plan.

On the first trading day after the Spring Festival, the health care sector especially the sub-sectors like Chinese patent medicines, medical devices, diagnostic reagents and antiviral drugs performed strongly due to this epidemic.

Due to the outbreak of the epidemic, there will be a sharp increase in demand for some targeted medical materials in a short period of time. However, we believe the outbreak will not change the long-term fundamentals of the industry.

On the demand side, we observed that on 2019 medicine consumption up 9% YoY exceed retail sales of consumer goods growth which is 8% YoY. Per capita health care expenditure growth in 2019 rose by 12.9% YoY. Also exceeding per capita disposable income in 2019 which is 7.9% YoY.

In the short term, we suggested focusing on the segment of Chinese patent medicines, medical devices, retail pharmacies and blood products and relevant stocks affected by the epidemic.

In the medium and long term, we are still optimistic about the opportunities brought by the increase of demand-side.

We are OVERWEIGHT on the China Health Care Sector. Mainly because of the sharply increased demand for some targeted medical materials triggered the epidemic and long-term structural demand for health care in China