We were hosted by Centurion Corporation Limited to attend the completion ceremony of their Westlite Bukit Minyak facility – Penang’s maiden worker dormitory facility – on 29 January 2019. Westlite Bukit Minyak is the first of eight Centralised Accomondation Transit (CAT), also known as Purpose-Built Workers Accommodations (PBWA), to be built in Penang. We also visited the two industrial parks in Batu Kawan, which is home to the manufacturing arms of several MNCs in the medical devices, automobile and electronics and engineering (E&E) sectors.

No stock rating or price target provided, as we do not have coverage on Centurion.

The Singapore PBWA market is an oligopolistic one shared by Centurion, MES, Averic and Capital Development. Figure 1 breaks down the number of beds owned by each developer-operator.

The Singapore workers’ accommodation segment is the most profitable segment accounting for c71% of the group’s revenue in FY17. However the closure of the 8,600-bed Westlite Tuas PBWA in January 2018 reduced revenue by c.S$22.5mn and significantly decreased the proportion of revenue sourced from Singapore.

New land up for tender in Singapore is on much shorter leases (3+3+3years) compared to the other assets in Centurion’s portfolio (shortest lease in portfolio is 18 years), offering a much shorter-lived revenue stream. Of the 220,000 beds in Singapore, c.49% (107,000 beds) have long-term leases between 30-60 years, with the remaining supply having 3+3+3 year leases.

The workers’ accommodation segment in Malaysia, on the other hand, offers lower margins but is comparably a more attractive market to expand in with the recent government support for worker’s accommodations in Penang.

Track record in Malaysia to put Centurion in good standing

Centurion won the tender to build a worker’s accommodation facility in Juru, Penang. This 6,100-bed project is currently in its town planning stage and is expected to be completed by early 2021. It aims to service companies in the Prai Industrial Park.

With six other sites up for tender, the company’s experience and track record in operating PBWAs in Singapore and Malaysia will give them a first mover advantage in Penang’s CAT rollout. 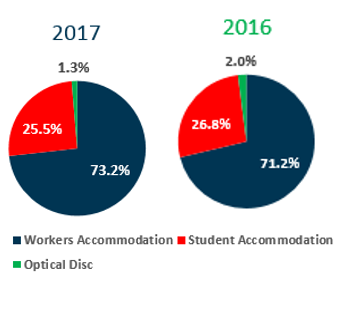 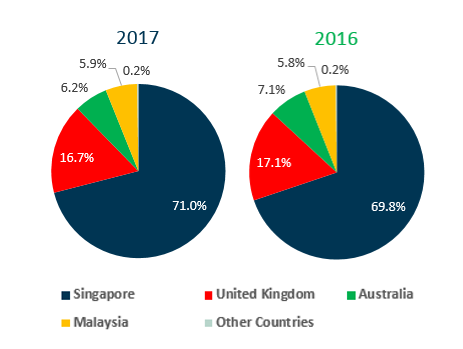 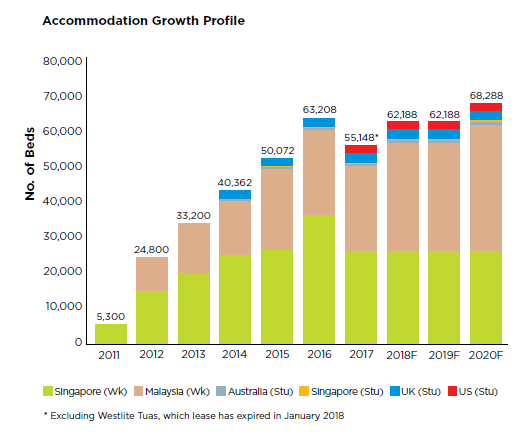 Bukit Minyak CAT is the very first PBWA in Penang, and Centurion’s seventh workers accommodation in Malaysia, with the other six located in Johor. This asset was built on privately-sourced freehold land acquired in 2014. The facility has a gross floor area (GFA) of 17,900sqm and comprises of three 11-story block of dormitories totalling c.6,600 beds. The facility includes a supermarket, barber, gym and sports facilities, recreational facilities as well as a laundry room. This facility costs RM72.3mn (S$23.8mn) and is located near major highways leading to Bukit Minyak Industrial Park, the Science Park, and the Batu Kawan Industrial Park. Bukit Minyak CAT is expected to receive its first residence in mid-Feb 2019. Current committed occupancy stands at 30% and is expected to ramp up to 60% by end-June 2019.

Figure 5: Map of CATs in Malaysia 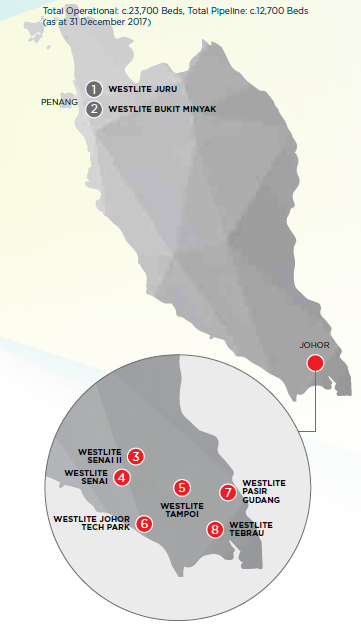 Images from our site visit 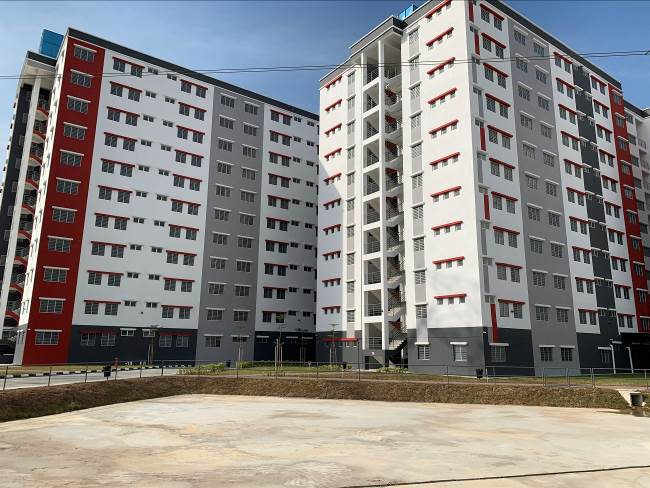 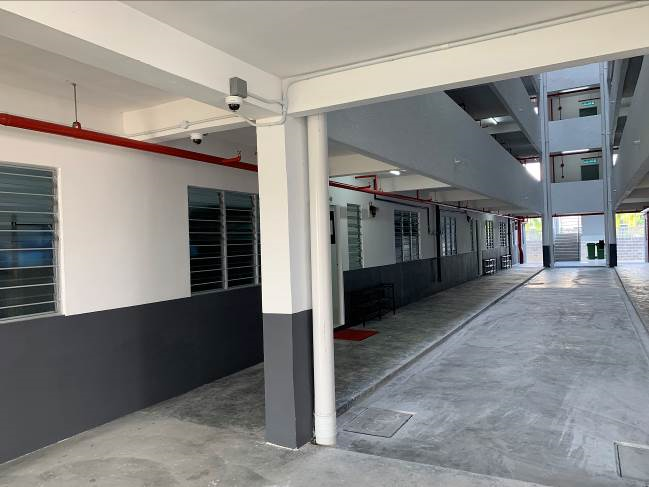 Figure 8: Kitchen and cooking areas in each unit 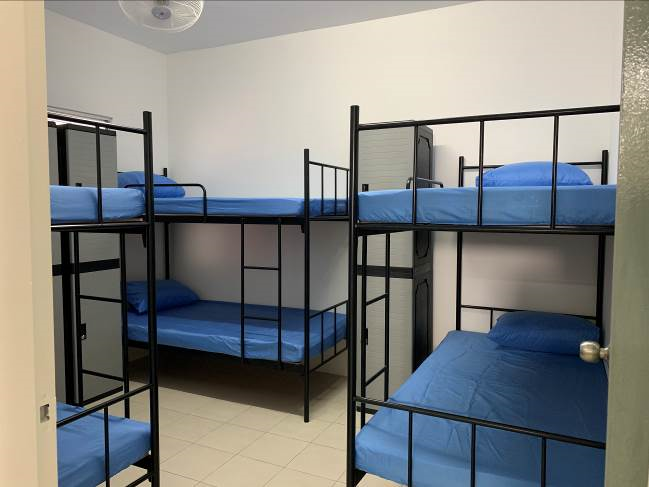 Figure 11: Lift facilities in each block 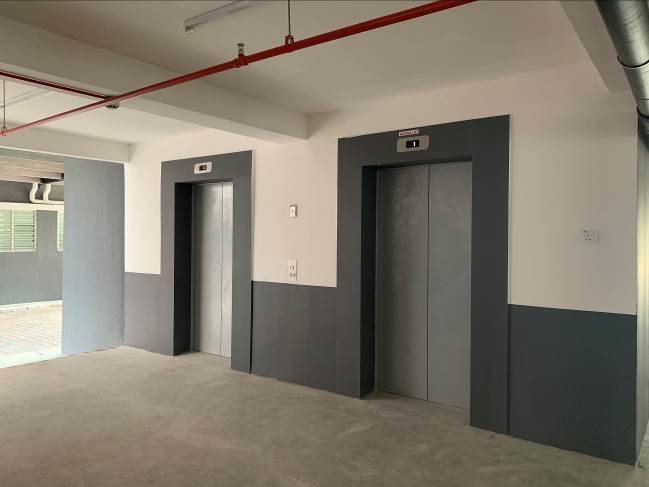 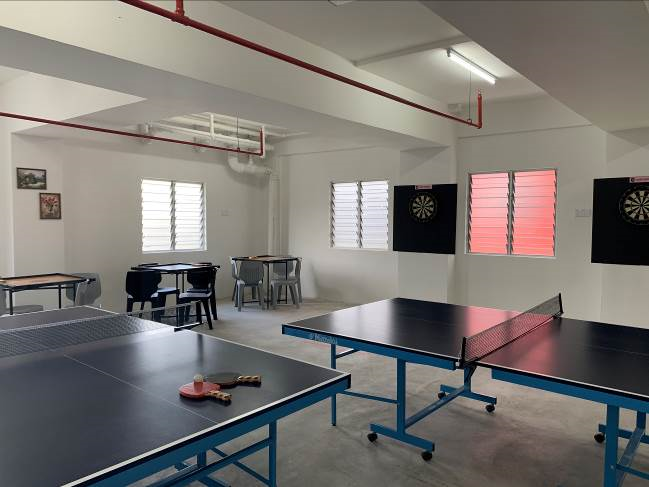 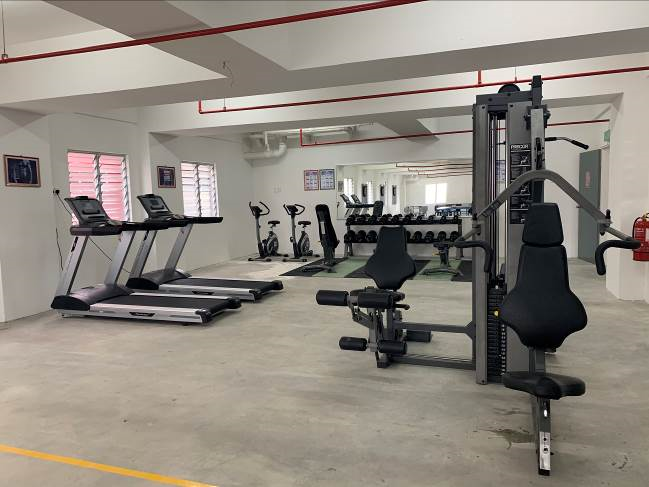 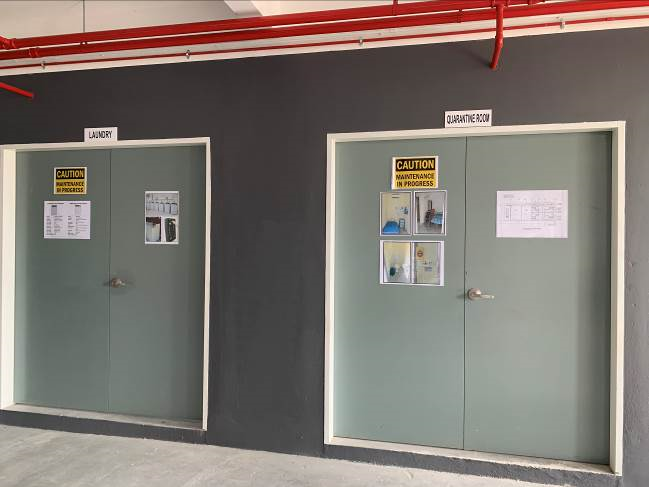 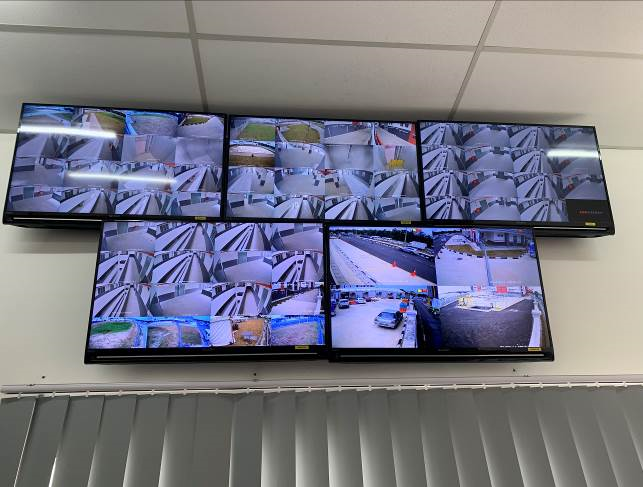 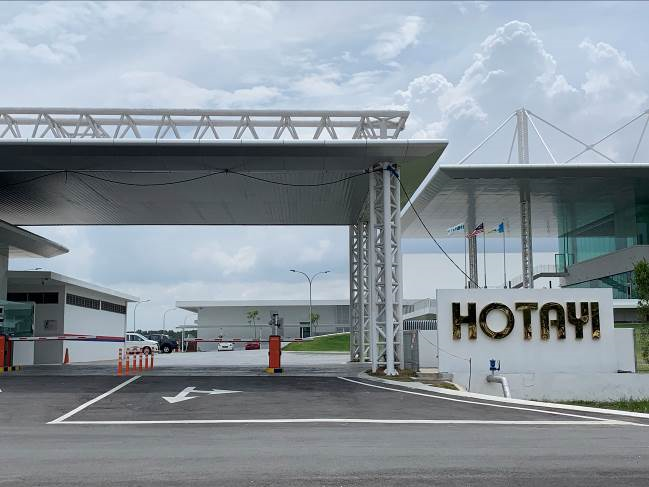 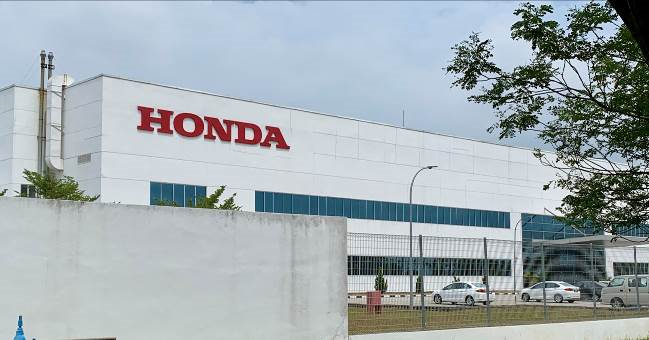