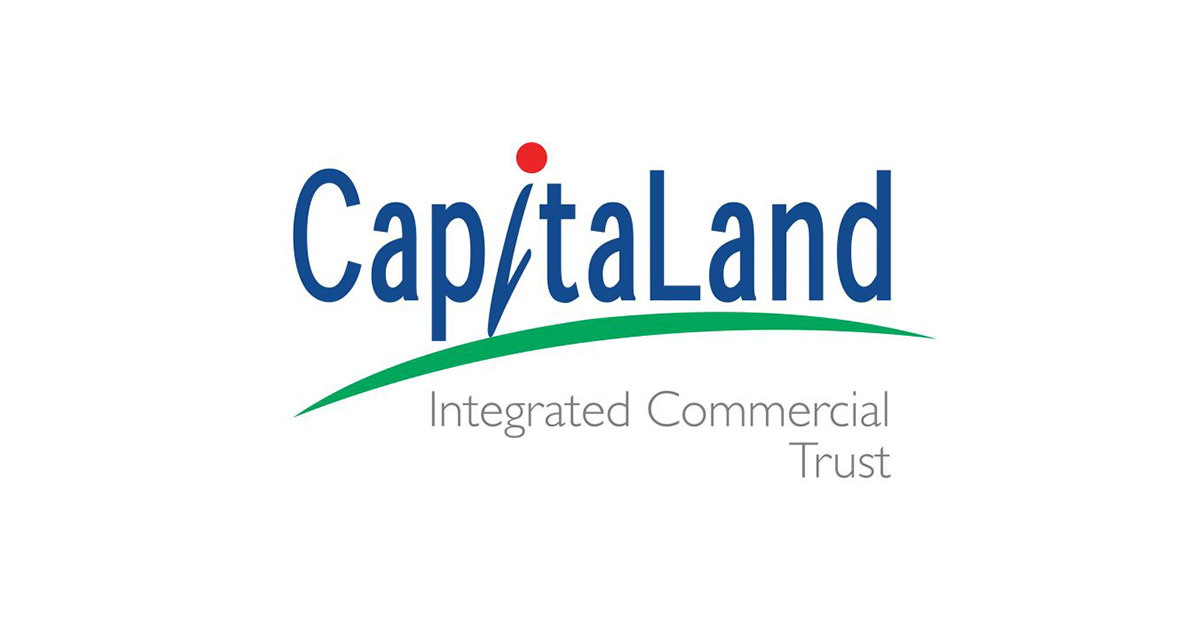 + Narrowing negative reversions reflective of improving tenant sentiment. 1Q22 retail reversions came in at -4.1% compared with FY21’s -7.9%, with reversions at suburban malls improving from -2.4% to -0.2% and downtown malls narrowing from -13.8% to -7.1%. CICT renewed 7% of retail NLA in 1Q22, with retention rate coming in at 91%. Despite 5.3% YoY decline in footfall, 1Q22 tenant sales gained 0.6% YoY, driven by driven by discretionary trades such as fashion, accessories and beauty. Retail occupancy came in at 96.6% (-0.2ppts QoQ), due to leases expiring in Clarke Quay ahead of its impending AEI, excluding which occupancy would be 98.3%.

+ Office reversions came in at +9.3%, attributed to Singapore assets. CICT signed c.8mn sq ft of space in 1Q, 12% of which are new leases from tenants in the financial services, IT, media and telecommunications and manufacturing and distribution. Occupancy for the Singapore office portfolio improved from 90.4% to 92.3% but remains below market average of 93.8%. Significant occupancy gains at Six Battery Road (+8.7ppts), CapitaSpring (+7.0ppts) and Asia Square Tower 2 (+1.9ppts). Backfilling of Six Battery Road and Capital Tower still in progress, with occupancy coming in at 88.4% and 76.6% respectively. CICT is in advanced negotiations with several tenants for space at Capital Towers which would bring occupancy to c.94% if concluded. Tenant retention rate was high at 95.5%, albeit with some tenants choosing to downsize. We understand that some bank tenants who have previously downsized are requesting for more space.

– Higher electricity cost expected in FY22. Electricity accounts for c.5% of OPEX. The impact of rolling onto new electricity contracts at tariffs that are 90% higher YoY, will be felt in 1Q22 as well as in FY23 when the fixed contracts expire. The management is reviewing increasing the service charge but articulated that the higher electricity cost may be partially offset through higher gross turnover rents when retailers raise prices to cope with inflationary costs.