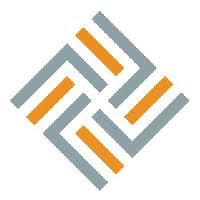 On January 20, 2020, the Ministry of Finance, the National Reform Commission and the National Energy Administration jointly issued “Several Opinions on Promoting the Healthy Development of Non-aqueous Renewable Energy Power Generation” and “About Printing and Distribution Notice of the “Administrative Measures for Renewable Energy Electricity Price Additional Funds”, the “Opinions ” pointed out that the current subsidy method should be improved to settle expenditures and reasonably determine the scale of new subsidy projects; fully guarantee the continuation of policies and reasonable incomes on existing projects. For the renewable energy power generation projects that have been approved (recorded) in accordance with regulations, all units have been connected to the grid, and reviewed and included in the subsidy list, the central government subsidy quota will be determined based on reasonable utilization hours. For existing projects that have been voluntarily converted to parity projects, the finance and energy authorities will provide policy support in terms of preferential payment of subsidies and the scale of new projects. Subsequently, on February 6, the National Development and Reform Commission issued the “Notice on Implementing Several Opinions on Promoting the Healthy Development of Nonaqueous Renewable Energy Power Generation and Accelerating the Compilation of Medium- and LongTerm Special Plans for Domestic Waste Incineration and Power Generation.” It requires the compilation of special mid-to-long-term plans for domestic waste incineration and power generation, and prepare them before March 31, 2020. “Notice” pointed out that the national renewable energy price supplementary subsidy funds are preferentially used for projects included in special planning. For those provinces (autonomous regions and municipalities) that is not received a special plan by development and reform commissions before March 31, 2020, in principle, the subsidy funds needed for new domestic waste incineration power generation projects should be settled by the provinces (autonomous regions and municipalities) where they are located. 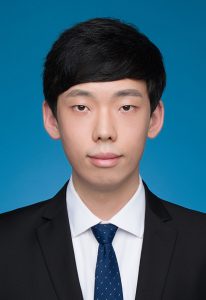