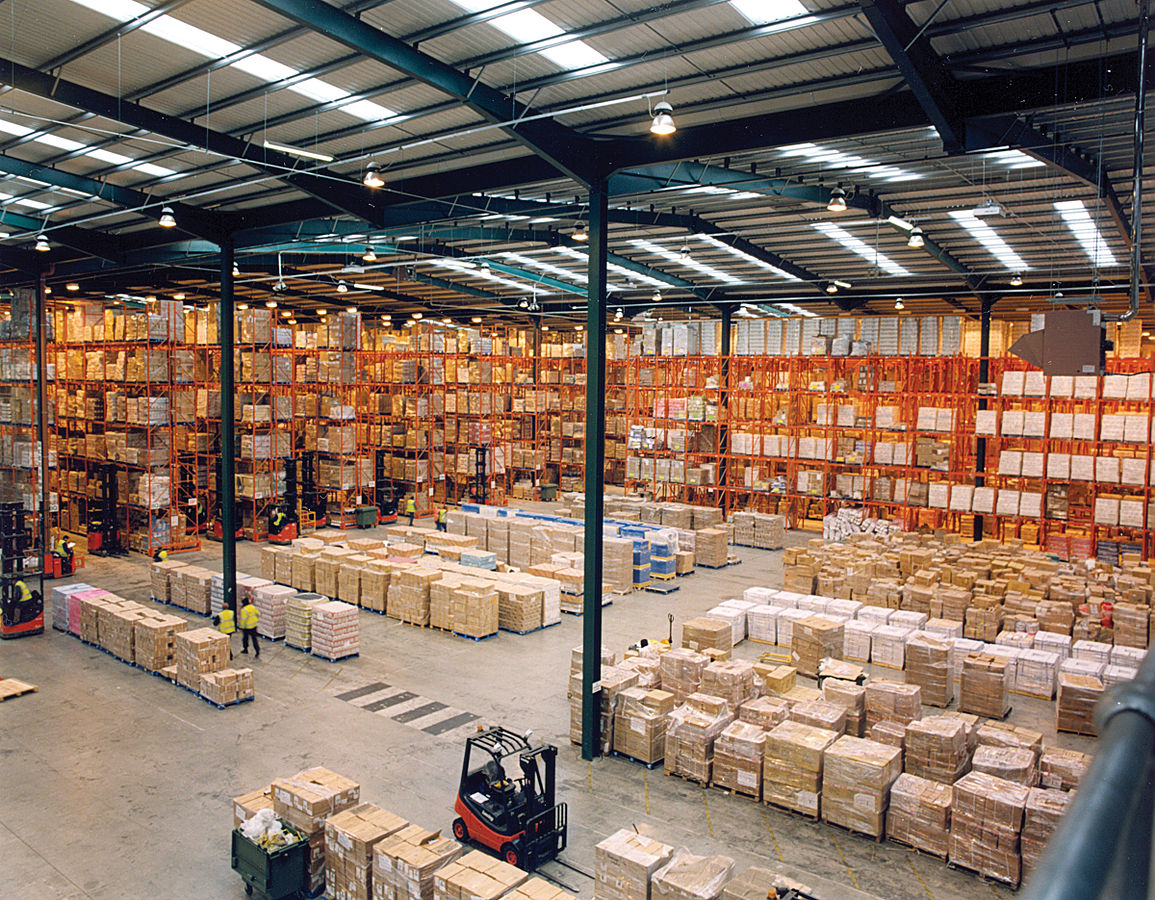 Cache has entered into a facility agreement of a five-year, S$90.0mn unsecured term loan facility. The S$90.0mn will be used to: (1) refinance an existing S$97.0mn 3.5-year secured term loan facility, of which S$73.0mn has been drawn to date, (2) repayment of an existing S$12.0mn drawn from revolving credit facilities of S$65.0mn and (3) other working capital requirements.

Weighted average debt maturity extended to 2.9 years as at 30 November 2016

In line with our recent report on the Industrial sub-sector (11 November 2016), we are cautioning on possible downward revaluation of properties within the Cache portfolio. This would have a negative impact of driving aggregate leverage up. A potential property for such a downward revaluation would be Hi-Speed Logistics Hub, which has been converted to multi-tenancy lease in 4Q FY16.

Upgrading to “Neutral” rating with unchanged  DDM valuation of S$0.81

Our rating upgrade is on valuation grounds, as Unit price had already corrected some 9% since our last results report (24 October 2016) where we maintained our “Reduce” rating on Cache. Current high aggregate leverage inhibits acquisition opportunities. Further downside which we are unable to quantify at this point, relates to the intent to rebalance the portfolio by recycling lower yielding properties and retire debt. It has the immediate effect of organically shrinking the portfolio.

Cache Logistics Trust is approximately on par with its nearest peer in terms of trailing P/NAV multiple, and has a higher 12M trailing yield.