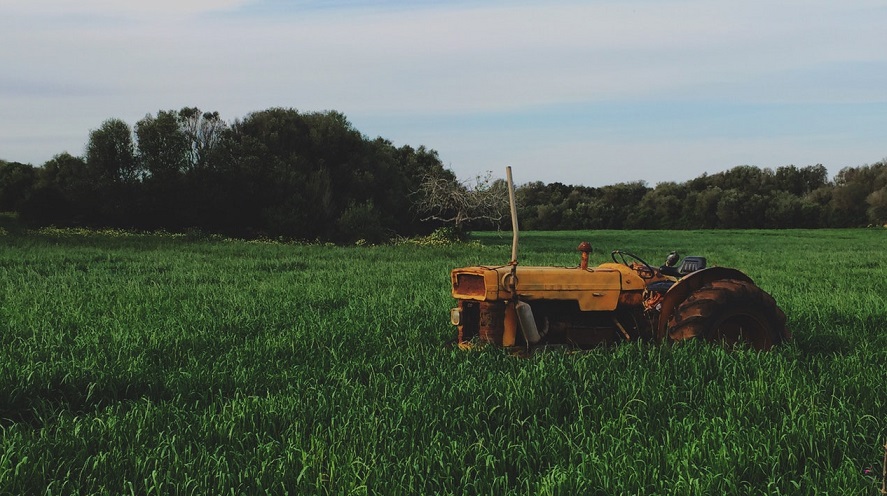 This article was published in Business Times’ column “Chart Point” on 5 March 2018.

Extended periods of uptrend will bring about a bear a market while extended periods of downtrend will bring about a bull market as the demand and supply clears. With higher prices, more supply will come into the market thus causing the secular bear market to begin. On the other hand, the prolonged bear market will suppress price low enough to curb supply where demand outstrips supply, thus igniting the secular bull market.

Hence, using the December 2008 cyclical low as the base for calculating the start of the next cyclical bottom brings us to an interesting juncture currently. If we were to assume the January 2018 low of 95.19 as the cyclical low, it fits in nicely into the cycle where it took the market exactly 8 years to form this current cyclical bottom.  In addition, the bear market since July 2012 has also taken the price down -51% from the 195.99 peak, similar to the price action in the prior two cycles.

In addition, the February recovery of +5% has shown some sign of bottoming too from a price action perspective, as it broke above the five months range high of 101.70.

Nonetheless, even if the January 2018 low does not turn out to be the cyclical bottom, we believe the Bloomberg Agriculture Subindex has limited downside. We believe the lowest it can fall to is the record low of 87.24 in October 2001, representing -14% downside. That is where massive shortages will appear in the market as supply dries up. Moreover, from a cyclical perspective, a secular bull market is overdue as we are currently in the 9th year of the cycle. Therefore, the bias or sentiment ahead is pointing toward the upside where a raging bull market should take control.

Notice how each secular bull market lifts the Bloomberg Agriculture Subindex up by more than +100% into the 192 extreme expensive range first before the secular bear market regains control. Hence, for this next secular uptrend, we do expect a similar replay where the Bloomberg Agriculture Subindex should rally explosively for the following 3 – 5 years few years to retest the 192 extreme expensive range, representing more than +100% upside from the cyclical bottom.