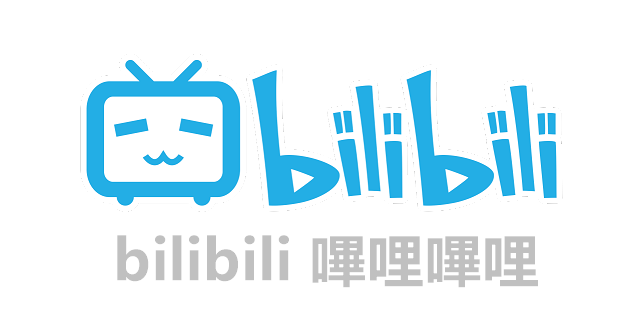 Bilibili is a Shanghai-based online platform that provides a wide range of entertainment services. These include online games, videos, live broadcasting and e-commerce. A typical user may join Bilibili’s platform initially for its animation, comics and games (ACG) content but may move on to content of other genres, including lifestyle, games and dramas.

We expect non-gaming growth to continue. COVID-19 had bumped up monthly active users by 54% YoY in 3Q20. More user data allows for better ad-targeting and potentially higher advertising pricing. The number of content creators with more than 10,000 fans had also increased 75% YoY, providing a strong backdrop for growth in its value-added segment.

We have a TECHNICAL BUY rating on Bilibili. Do refer to our recent technical report on Bilibili at https://www.stocksbnb.com/tech-pulse/technical-pulse-bilibili-inc/, dated 16 February 2021. 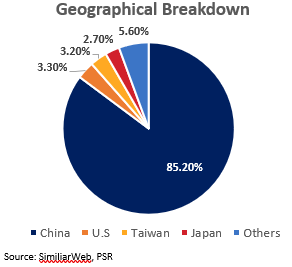 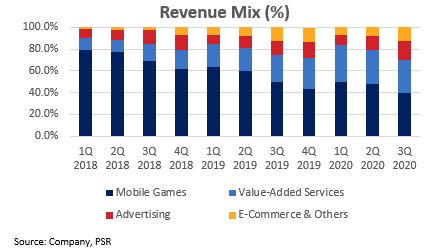 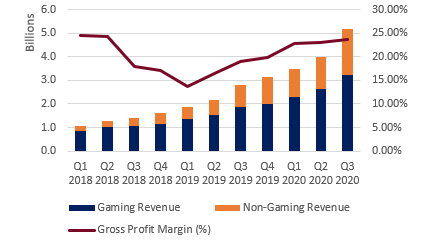 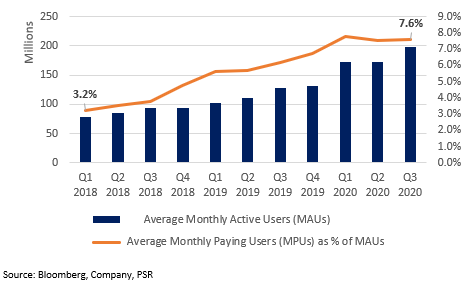 Figure 5: Bilibili has higher website traffic engagement than some of its rivals

Figure 6: Operating expenses increased faster than revenue in the past 10 quarters. Investments in sales and marketing and R&D are expected to continue, which may widen losses in the near term 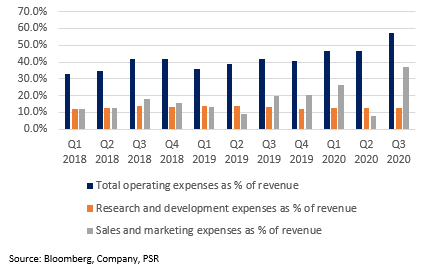