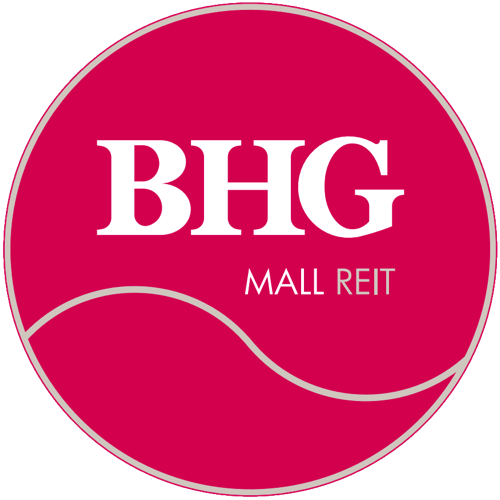 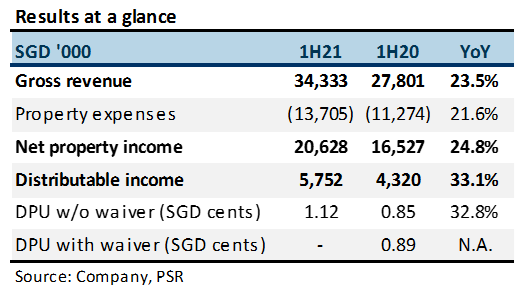 + Increase in DPU. With higher distributable income, DPU without waiver increased 33% to 1.12 Scts. The amount of distributions waived for its strategic investor units in 1H20 amounted to S$1.2mn, and the last distribution waiver was in 2H20. With the end of its sponsor’s distribution waiver, more units are entitled to distribution.